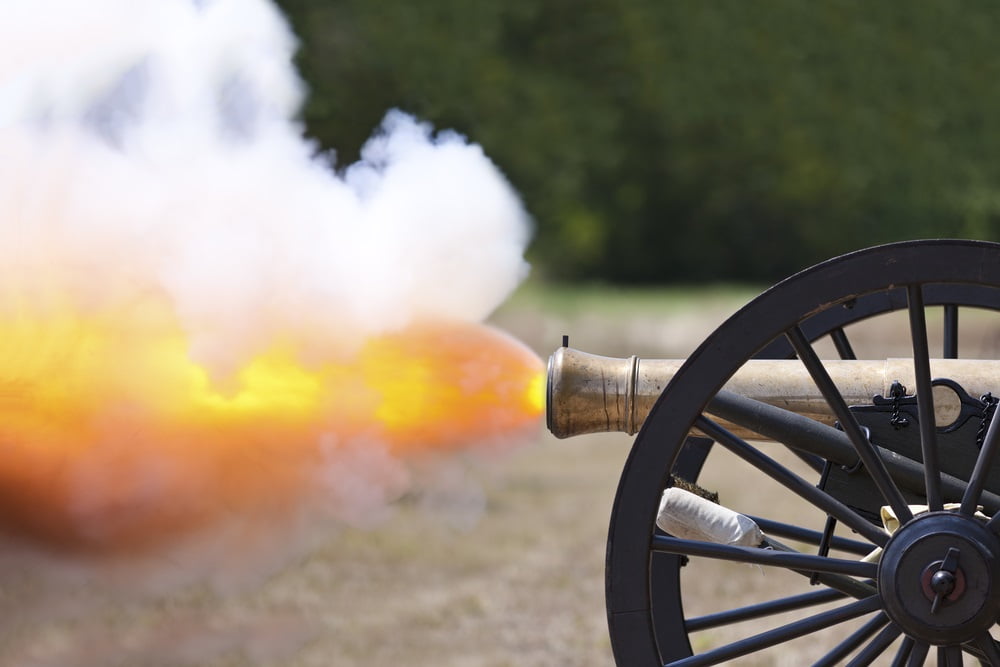 Brian Kelly, founder and CEO of cryptocurrency investment firm BKCM, has said the market is experiencing a “crypto civil war” as the announced “hard fork” in Bitcoin Cash failed to gain consensus among peers in the community.

The disagreement is behind the plunging digital currency market, with Bitcoin losing the $6,000 handle on Wednesday, Kelly argued.

The relatively low volatility found in the Bitcoin secondary market in recent months gave way to a price drop of nearly $1,000 in a day as the Bitcoin Cash community debates the upcoming “hard fork.”

“Things exploded” on Wednesday as Bitcoin dropped below $6,000 and is gradually approaching the $5,000 mark. The imminent software upgrade of Bitcoin Cash – born out of a Bitcoin hard fork by developers wanting to increase Bitcoin’s block size limit – is to blame, Kelly told CNBC.

“When you do a software upgrade, everybody usually agrees. But in this particular case, everybody is not agreeing. So, we’ve got ourselves a ‘crypto civil war’ […] People started selling. That triggered stops. Everybody got concerned. And that’s what happened today — the entire market sell-down.”

The price of Bitcoin Cash also suffered from concerned market participants as it dropped approximately $100 to trade just above $400. Kelly explained traders are worried that Bitcoin and Bitcoin Cash markets would run into “chaos” after the “hard fork.”

His digital currency investment firm has already bought the dip as he expects both markets to settle in the “very short-term,” but warned inexperienced cryptocurrency traders of its risks.

“I think it’s probably an opportunity. In fact, we did some buying at my fund […] If you don’t understand what a ‘hard fork’ is, do not jump into that pool right now. It is the deep end.”

The cryptocurrency market is experiencing a downward momentum because of Bitcoin’s dominance (52.7 percent, according to CoinmMrketcCp.com) and very thin trading in most digital assets. Meltem Demirors, CEO of cryptocurrency research firm CoinShares, told CNBC that some investment funds have taken “some money off the table” after a number of events piled up.

“I think all other assets that are not Bitcoin are in the midst of a liquidity crisis. What we’re seeing across the board is asset prices are down 75 percent or more, in some cases 95 percent. We’re now at a point where projects are running out of money. They’re going to need to start firing employees. They’re going to need to cut costs. You’re going to see consolidation, and some of these assets, inevitably, will get marked to zero.”

On Bitcoin’s recent downward market pressure, Demirors highlighted the stability of the digital currency which continues to trade within a range.