The Hedge Fund Manager Would Never Bet Against Bitcoin 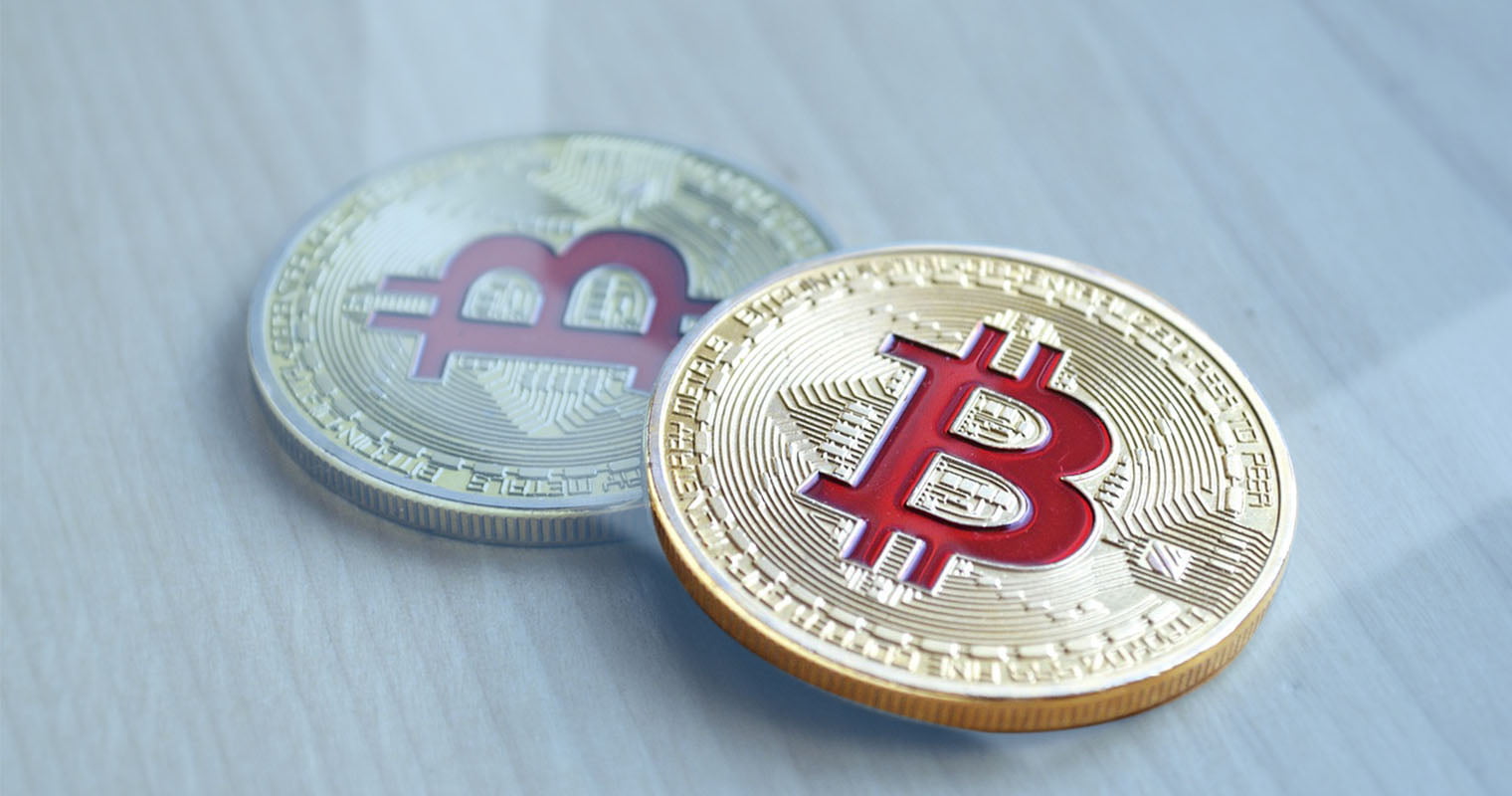 Opinions on the Bitcoin price are not hard to come by these days. The results are also very interesting and contradictory. Some people, like John McAfee, expect a Bitcoin price of $500,000 or more. BK Capital Management founder Brian Kelly feels very different. In his opinion, it’s still overvalued by at least 15%. An interesting statement, considering the price has dropped below $8,600 overnight.

It is evident Brian Kelly isn’t the biggest fan of Bitcoin or other cryptocurrencies. More specifically, he is concerned the current value per BTC isn’t on par with the real value in current market conditions. It seems a lot of people took his advice to heart, as the Bitcoin price plummeted by over 15% in the past 24 hours. Whether or not this is the proverbial bottom, remains to be determined at this point. There is still a lot of bearish momentum on the market and that will not change anytime soon either.

Determining the intrinsic value of Bitcoin is not all that easy. Brian Kelly states this can only be measured based on the number of transactions. If that is the case, Bitcoin isn’t necessarily in the best of places right now. It is evident the network can’t handle too many transactions whatsoever. Until that situation is resolved, the Bitcoin price will continue to suffer a bit. According to Brian Kelly, the current transaction throughput puts Bitcoin at a value of $8,000. It seems the market agrees with him on that front.

Even so, there is still a lot of potential growth for Bitcoin. Multiple parts of the infrastructure have yet to be fully optimized for the future. So far, that hasn’t happened, even though the foundation is certainly in place. It is safe to say the Bitcoin price simply got ahead of itself throughout 2017. A value increase from $1,000 to over $19,000 is not exactly normal in any market. Especially not for a form of money which is a store of value rather than an actual currency.

Surprisingly, Brian Kelly has no intention to short the Bitcoin price either. In his opinion, doing so makes no sense whatsoever. There is a real chance the Bitcoin value goes up by 20% or more in a single day. It has certainly gone down by over 20% in one day, as we witnessed last night. It will be interesting to see what the future will hold for the world’s leading cryptocurrency. For now, things are looking a bit bleak. The bigger picture, however, shows the uptrend is still firmly intact as of right now.