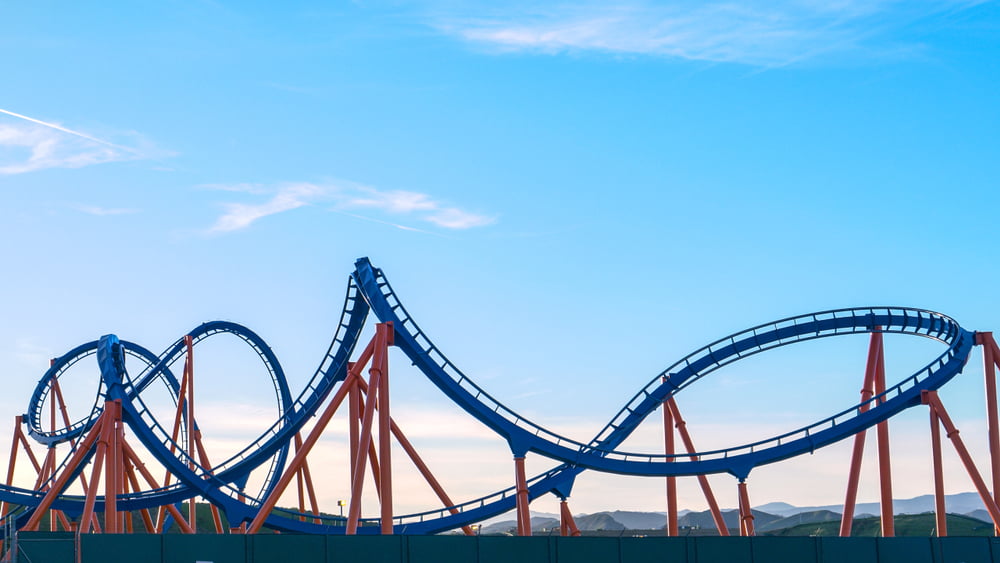 The incoming Governor of the Bank of England has once again said that Bitcoin buyers should be prepared to lose everything they invest. Andrew Bailey, formerly the chair of the FCA, says that the digital asset lacks “intrinsic value”.

Bailey has expressed very similar sentiment previously. In fact, the last time he did was three days before Bitcoin’s current all-time high price. We all know what happened next…

According to the below tweet, the last two years have done little to change Andrew Bailey’s mind on Bitcoin. Due to take a position as Governor of the Bank of England on March 17, Bailey faced a grilling from members of parliament today ahead of him taking the top job at the central bank.

BREAKING: The Bank of England governor-designate, Andrew Bailey, says those holding bitcoin should "be prepared to lose all of your money" and "bitcoin has not caught on much"

Although not explicitly clear how the hearing moved onto the topic of Bitcoin, Bailey states in the above clip that the asset is still an incredibly speculative investment. He says:

“If you want to buy Bitcoin, be prepared to lose all your money.”

Whilst not explicitly attempting to persuade people not to invest in Bitcoin, he adds that it’s important that they understand what it is they have bought:

He concludes by stating that Bitcoin has not gained the kind of use some people thought it would.

Also during the hearing Bailey expressed concerns with the Libra stablecoin project. According to a report in Reuters from earlier today, he said that Facebook’s previous handling of personal data, coupled with the lack of concrete information about the project, meant he is still wary:

“I think the initiative has been handled pretty poorly in the sense that it was very vague.”

As former head of the FCA, Bailey has given warnings about Bitcoin before. According to a BBC report, on December 14, 2017, he stated:

“If you look at what has happened this year, I would caution people… If you want to invest in Bitcoin be prepared to lose your money – that would be my serious warning.”

Of course, Bitcoin topped just short of $20,000 on December 17, 2017 – just days after Bailey’s warning. The following twelve months would eventually see the price bottom at around $3,200 – one of Bitcoin’s prolonged period of decline ever.

During today’s hearing, Bailey even referenced his prior warning. With a wry smile he said:

“I’d like to actually think it was quite a good example of the FCA acting promptly.”

Today, the market is obviously entirely different to what it was in 2017. We haven’t seen anything like the kind of run up in price that occurred during 2017, which, clearly was not sustainable. Still, here’s hoping Bailey’s latest warning doesn’t coincide with another 80 percent Bitcoin crash.

Tags: Bank of Englandbitcoinlibra
TweetShare26
BitStarz Player Lands $2,459,124 Record Win! Could you be next big winner? Win up to $1,000,000 in One Spin at CryptoSlots