BTC-E Is Responsible for Laundering 95% of all Ransomware 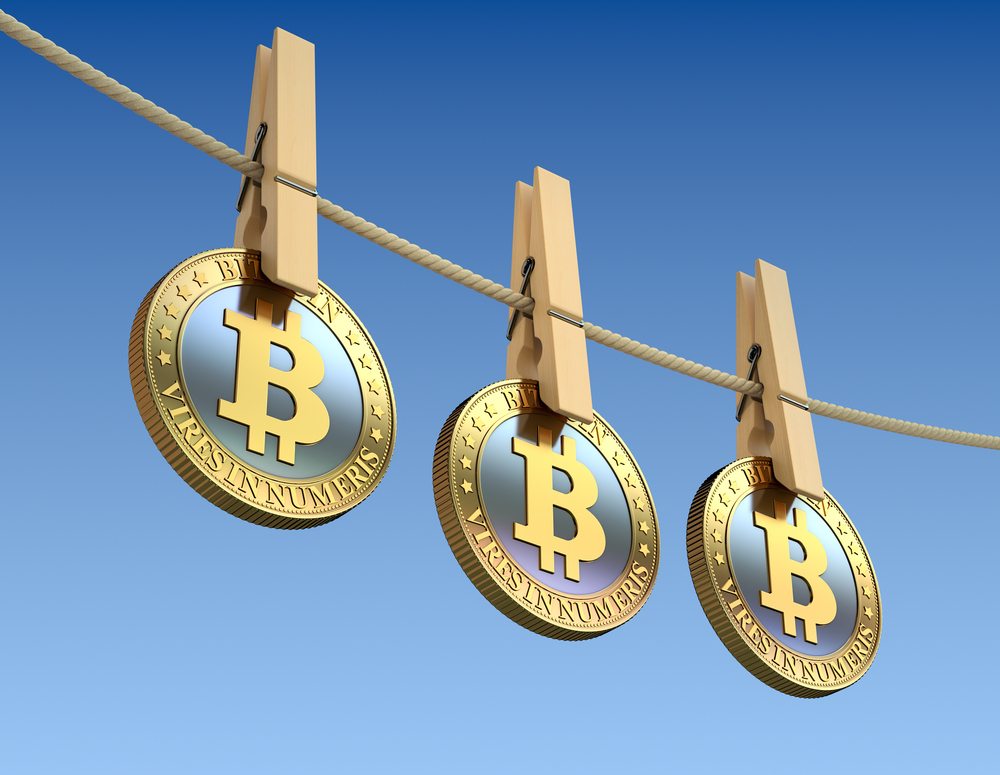 Most people are aware of how ransomware works these days. After getting infected with malicious software, victims have to pay a Bitcoin sum to get their files restored. One question hardly anyone knew the answer to was how the criminals cashed out these Bitcoin proceeds. As it turns out, 95% of all collected funds were sold on the BTC-E exchange. That is a very disturbing development, especially when considering how the platform suffered from a major outage recently.

Converting illegally obtained Bitcoins to regular money is not an easy feat. Even though Bitcoin is not anonymous, it is hard to link a user’s identity to online transactions. In most cases, criminals sell Bitcoin through exchanges. In other cases, they use peer-to-peer trading platforms, such as LocalBitcoins. It appears developers of ransomware mainly prefer using the BTC-E exchange. These findings are part of a recent investigation by Google.

It is quite disconcerting to see BTC-E mentioned in this regard. The company operates one of the oldest cryptocurrency exchanges in history. While they never generated much volume, they are a respected platform as part of the community.That may come to an end sooner rather than later, though. According to Google, 95% of all ransoms were laundered through the BTC-E exchange. It is unclear which fiat currency was used to convert the BTC balances to cash, though.

It is unclear how Google came to this conclusion, unfortunately. Moreover, these findings won’t matter all that much, as BTC-E is a Russian exchange. Very few countries have a good relationship with the Eastern European country these days. Even fewer have any legal leeway there to press charges. Law enforcement agencies can’t do much about this situation, that much is evident. At the same time, the question becomes whether or not BTC-E is a cog in the money laundering machine for criminal proceeds.

Rest assured the ransomware threat will not diminish anytime soon. Even though BTC-E will be scrutinized from now on, there are other ways to convert illegally obtained bitcoins. Criminals won’t use BitMixer.io, though, as that popular tumbling service shut its doors earlier this week. It is evident things are changing in the world of Bitcoin and cryptocurrency. Making illegal activity subject to more scrutiny will help restore the public image of the world’s leading cryptocurrency.