BTCC Mining Pool to Shut Down Indefinitely “Due to Business Adjustments” 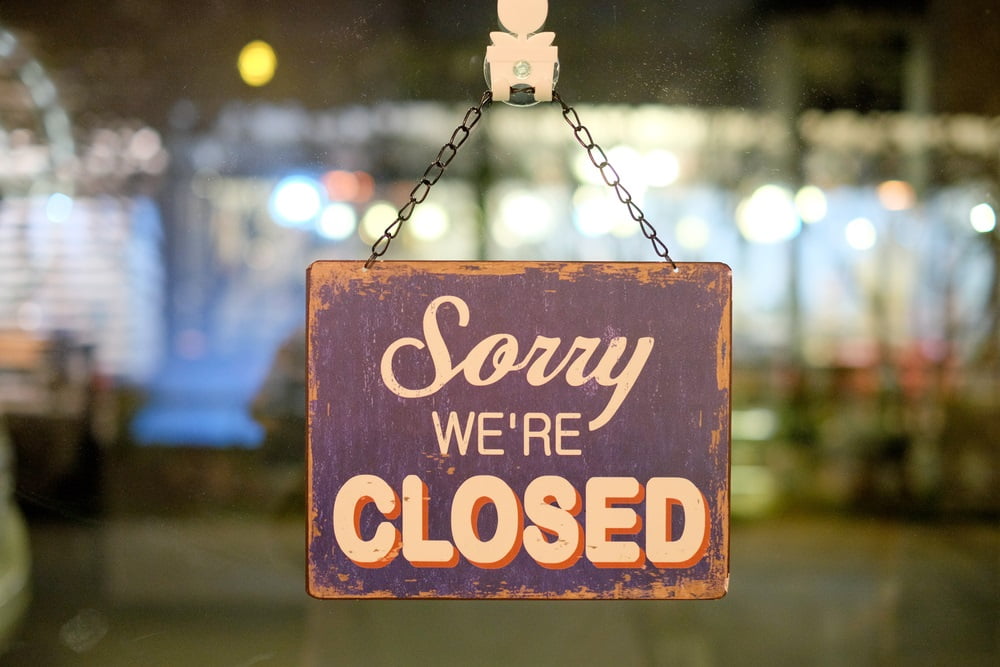 BTCC, China’s oldest Bitcoin exchange, is shutting down its mining pool, which has been operating for more than four years, the company announced. The firm claims the decision to cease operations indefinitely from November 30 is due to business adjustments.

The cryptocurrency mining pool launched by Hong Kong-based Bitcoin exchange BTCC has been active since 2014.

Stating that the firm has earned the support and trust of the miners by providing a stable and transparent mining service for miners with security and low latency 24/7, BTCC asked digital currency miners to conclude their activity on the platform before the shutdown on November 15.

“Today, we regret to announce that due to business adjustments, the BTCC pool will shut down all mining servers on November 15 and will cease operations indefinitely from November 30. In order to avoid unnecessary losses, please miners to complete the power switch before November 15th, and bind the mining revenue address before November 20th, we will release the profits of all miners in time.”

As the pool’s servers, deployed in strategic locations worldwide, prepare to shut down in mid-November, BTCC will focus solely on cryptocurrency exchange services and crypto wallets from now on. Founded in June 2011 as BTCChina, the firm which was once the world’s second-largest digital currency operator by volume in October 2014, is thought to have almost 150 employees today.

The company chose to keep the reasons for the shutdown private, but made it clear that it remains a firm believer of Bitcoin and the blockchain industry, and seems to be promising an eventual return of its cryptocurrency mining pool.

“We firmly believe that the digital encryption assets and blockchain industry represented by Bitcoin will continue to develop and improve. You, remember, there will be echoes, we will see you again!”

Following the tightening of regulations within China’s crypto-space in early September 2017,  BTCC’s Shanghai operation ceased trading on its domestic exchange. The firm shut down trading of cryptocurrencies such as Bitcoin and Ether, and stopped accepting new users.