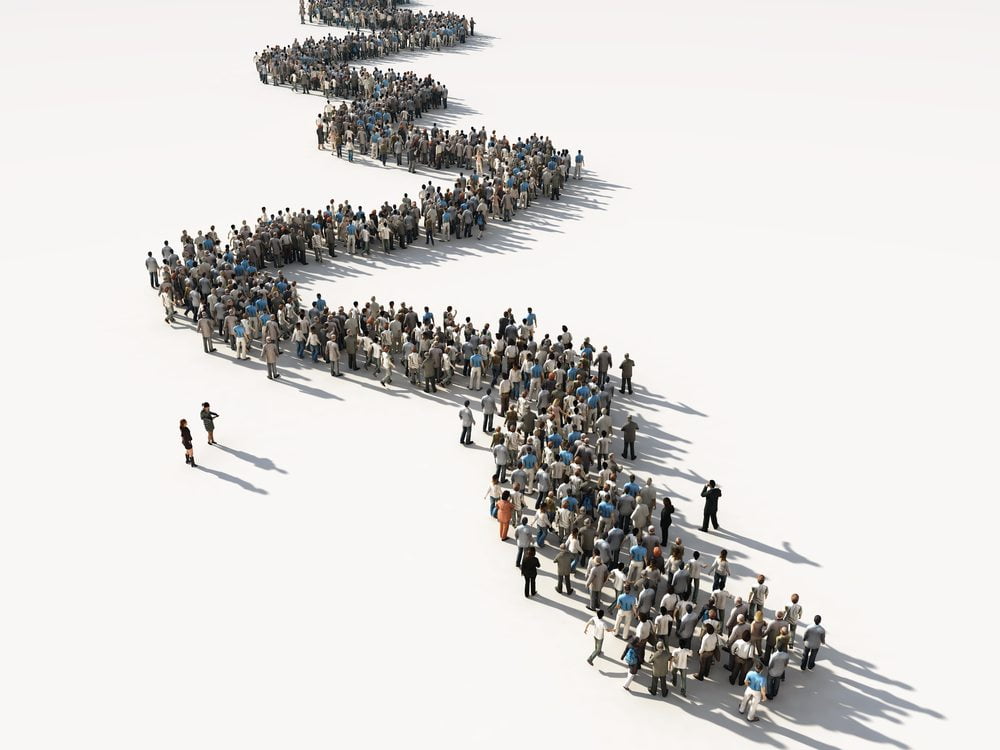 It appears as if Chinese bitcoin exchanges are dealing with more withdrawal delays right now. A recent post on Reddit shows an email sent out by BTCC explaining they are upgrading their verification system. Bitcoin and Litecoin withdrawals have been suspended until March 15. That is quite surprising, although it highlights a bigger problem for the exchange. Changing from a 10-day delay to a full month is rather disconcerting.

Most people are aware of how BTCC imposed a 10-day delay on cryptocurrency withdrawals. That in itself is quite troublesome, albeit it is still manageable. With the PBoC introducing new regulatory requirements, virtually every exchange has to impose withdrawal delays. In some cases, companies announced they would suspend withdrawals for 30 days as they upgraded their internal verification procedures.

For BTCC, however, things have gotten from bad to worse. It appears the company cannot stick to their initial 10-day withdrawal delay. Instead, they are now suspending all BTC and LTC withdrawals for a full 30 days. Once the industry standards are settled and the verification system has been upgraded, things will go back to normal. It is possible this will happen before the March 15 date, albeit it is difficult to tell.

CNY Deposits and withdrawals will not be affected by this delay, which is to be expected. Since the PBoC requirements only revolve around bitcoin and other cryptocurrencies, fiat currencies are not affected. Customers can still exchange bitcoin and litecoin to CNY for quicker withdrawals. It remains to be seen if this will affect the BTC and LTC prices moving forward, though. So far, none of these recent changes had had any significant impact.

Rest assured a lot of people will be annoyed by this change. Making such a drastic change overnight will not sit well with most people, that much is certain. It is unfortunate BTCC imposes these new delays without any prior warning, though. Then again, no one is forced to convert cryptocurrency to Yuan anytime soon. Only impatient people will look to get their money out quicker. Everyone else is likely to wait around for the time being.

While these issues affect centralized exchanges, peer-to-peer trading continues to soar. It is evident Chinese demand for bitcoin is not dwindling anytime soon. Using a P2P trading platform allows users to bypass these centralized platform guidelines. It remains to be seen if this situation will change over the coming weeks, though. For now, neither bitcoin or litecoin are affected in a negative way, which is the only thing that matters.