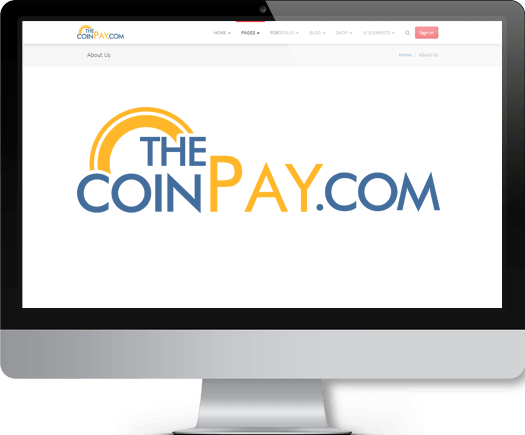 As more and more people start to see the value of Bitcoin as a financial tool, adoption of the digital currency will thrive all over the world. Paying for everyday goods and services with Bitcoin has been a big struggle so far, but things are changing step by step. In Budapest, for example, you can soon use Bitcoin to pay for Budapest Taxi rides, thanks to a partnership with CoinPay.

Budapest Taxi and CoinPay Team Up

Bitcoin is all about decentralization and putting the end user in full control of their money at any given time. However, there is no real need for alternative financial solutions such as Bitcoin until people can spend the digital currency on the things they need. In Hungary, that dream is slowly becoming a reality for Bitcoin enthusiasts.

CoinPay is one of the leading Bitcoin payment processors in Hungary, and they are focusing most of their attention on bringing the digital currency ecosystem to local businesses. All of their hard work is starting to pay off, as they have partnered with Budapest Taxi to create a new Bitcoin use case a lot of people will enjoy.

It will soon be possible to pay for Budapest Taxi rides through Bitcoin, and all of the payments will be handled by CoinPay. This is an excellent example of how local businesses can come together and help grow digital currency adoption in their region. But there is another reason as to why Bitcoin seems to be thriving in this particular country.

Based on the statement made by CoinPay deputy CEO András Lövy, there is close to HUF 8bn in Bitcoin in circulation. To put this into more international numbers, one Hungarian Forint is worth 0.0036 USD. Multiplying these figures translates to Hungarian citizens and companies holding over US$29m worth of Bitcoin. Even though this is only equal to 0.005% of Bitcoin’s entire market cap, it is still a significant number.

When Bitcoin was created by Satoshi Nakamoto, the plan was to bring this universal peer-to-peer payment method to people all over the world. Taxi rides are one of the most frequently occurring peer-to-peer transactions for most consumers, and it only makes sense to make Bitcoin payments an integral part of that experience.

Conducting Bitcoin payments through QR codes is one of the more convenient ways to pay for goods and services, regardless of where one is located. Popular ride-sharing service Uber lets users pay automatically once their ride arrives at its destination. However, by using the legacy system, Uber is enslaving itself to the traditional financial system which seems to be on the brink of another major recession. Budapest Taxi is taking an entirely different route by keeping an open mind towards Bitcoin and digital currency.

Bitcoin is Not Just An Investment Vehicle

In the early years of Bitcoin, people saw this “fake internet money” as an investment vehicle. Throughout the past few years, many early investors have become millionaires by believing this digital currency could succeed where others did not. But at the same time, a mind shift happened, as Bitcoin became so much more than an investment vehicle.

When major companies such as Dell, Microsoft, and now Budapest Taxi start accepting Bitcoin payments, the popular digital currency gains a lot more credibility and legitimacy. After all, if Bitcoin were fake and useless, no one would use it for sending or accepting payments. As it turns out, Bitcoin is not just meant for speculation and investing, but it is money in its own right.