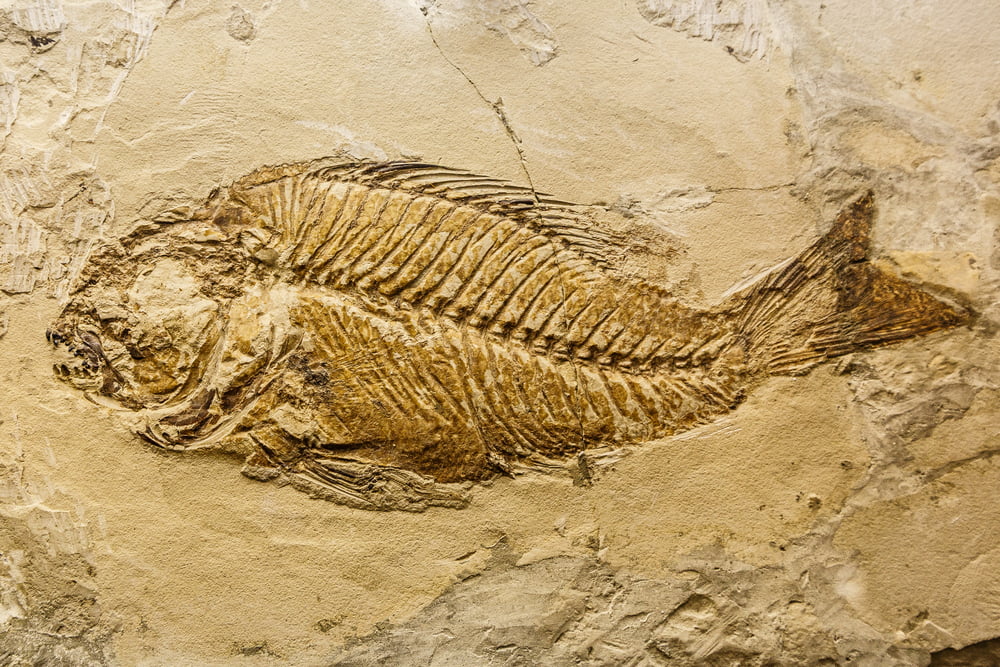 Warren Buffett is back in the crypto news this week. The billionaire investor says he already gave the Bitcoin gifted him earlier this month by Justin Sun to charity.

Buffet still maintains that Bitcoin is worthless because it behaves differently to a stock in a company. Naturally, many have come quickly to Bitcoin’s defense.

It’s No Surprise that Buffet’s Off the Mark When it Comes to Bitcoin, Says Pompliano

Some more naive crypto asset industry observers perceived the event as the chance to convert the 89-year-old investing icon to digital currency. Buffet has previously been less than complimentary about Bitcoin and other cryptos. In one of his more memorable outbursts, he famously said Bitcoin was “rat poison squared“.

During the dinner, Sun claims to have gifted Buffet a basket of different crypto assets. These include a whole Bitcoin, 1,930,830 TRX, and some other assorted tokens. However, Buffet said yesterday he had never held Bitcoin and never would.

Some observers were quick to brand Sun a liar, stating that he probably never gave Buffet the crypto to begin with. In his defense, Sun drew attention to blockchain data that shows the digital assets still at the address associated with the Samsung mobile phone the TRON founder also gave Buffet.

However, as it turns out, Buffet gifted the wallet and the phone itself to the San Francisco-based homeless charity GLIDE Foundation soon after receiving it.

Yesterday, Warren Buffett said: "I don't own any cryptocurrency. I never will."
@justinsuntron gave cryptocurrency to Buffett at their meeting, and afterwards Buffett turned the wallet over to GLIDE Foundation as a donation, @BeckyQuick reports. pic.twitter.com/cciYHIohll

It’s clear that Sun’s expensive lunch date did little to change the opinion of Warren Buffett with regards to Bitcoin. For many cryptocurrency observers, Sun was barking up the wrong tree even trying.

“I don’t really take technology advice from someone who uses a flip phone or doesn’t use email,” punchy as ever @APompliano of Morgan Creek Capital on @firstmove tackling Warren Buffett, $BTC utility value and the high energy intensity of $BTC mining. pic.twitter.com/SZw8NinHF5

In the above clip, Pompliano says that he doesn’t take technology advice from those that are clueless about technology. He goes on to draw attention to the fact that Buffet still has flip phone and doesn’t even do emails.

Stick to Your Lane, Buffet!

Pompliano makes the case that Buffet is highly under qualified to be commenting on something that is primarily a technological innovation:

“People will listen to his opinion because he’s one of the best investors of all time, at the same time though, I think there are better people to listen to than Warren Buffett.”

Pompliano isn’t alone either. Other prominent cryptocurrency observers have brought attention to Buffet’s clear aversion to technology. The Berkshire Hathaway CEO famously passed up early positions in Google, Apple, Uber, and Amazon – all tech investments, and all hugely successful.

Warren Buffet did NOT invest in these TOP investments:

Why would you expect him to invest in #Bitcoin?