Bulgaria Could Slash its National Debt Thanks to Seized BTC 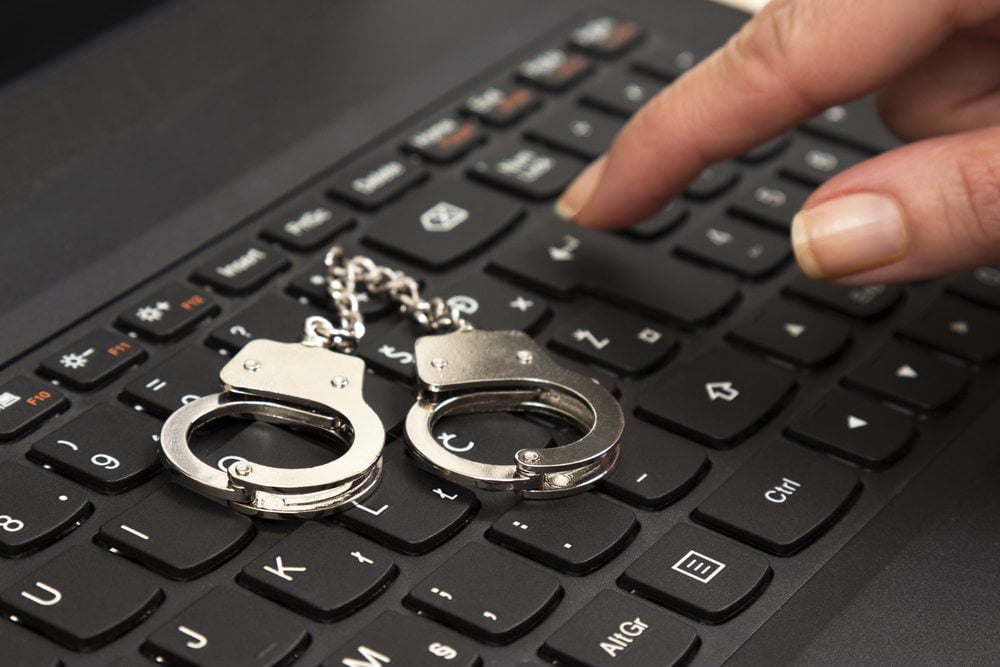 Whilst early investors are rejoicing about the recent surge in the price of Bitcoin, the increase is delighting elsewhere too. As part of a national anti-corruption operation in Bulgaria back in May, the government there seized 213,519 BTC from organised criminals. Today, these coins are worth $3.6 billion, or to put it another way, around one fifth of the entire country’s national debt. At the time they were seized, they were only worth $500 million.

The confiscations followed a widespread crackdown by the Southeast European Law Enforcement Centre (SELC). ZeroHedge report that it was in response to cases of customs fraud perpetrated by organised criminals. A large-scale search of over 100 properties led to 23 arrests. Of this number, five were Bulgarian customs officers. Computers, tablets, bank documents, and other communications equipment were also seized. The story was picked up by Russia Today. According to them, the SELC said:

The organized criminal group consisted of Bulgarian nationals with connections in the former Yugoslav Republic of Macedonia, Greece, Romania, and Serbia.

Local police contend that the group had managed to infect customs’ computer systems with a virus. The goal was to falsify data about shipping containers. They would mark certain containers waiting to be exported as having already gone through the necessary checks prior to departure. Naturally, unchecked shipments could contain literally anything, and having such a compromised route for illicit goods is a very valuable asset to a criminal network. The SELC believe that the decision was made to use Bitcoin as a way of storing profits because it’s more difficult to track and follow than traditional currencies.

What’s perhaps more interesting than the seizure itself is what the Bulgarian government plans on doing with the coins. For now, there has been no official announcement. Will they follow the US example of privately auctioning confiscated coin being as such a windfall could dramatically aid their economy. One Twitter user expressed the fear that’s sure to have crossed many minds:

If Bulgaria dump its $btc we are f*cked!#bitcoin #crypto #wtf

The temptation to flood the market with the seized coins must be strong being as Bulgaria could immediately repay 18% of their national debt instantly. However, they could equally decide to take the riskier strategy of becoming a long-term hoarder of the cryptocurrency and potentially use it to back their own currency in the future. Just a thought, Bulgaria. We wouldn’t want you to do anything too hasty now.