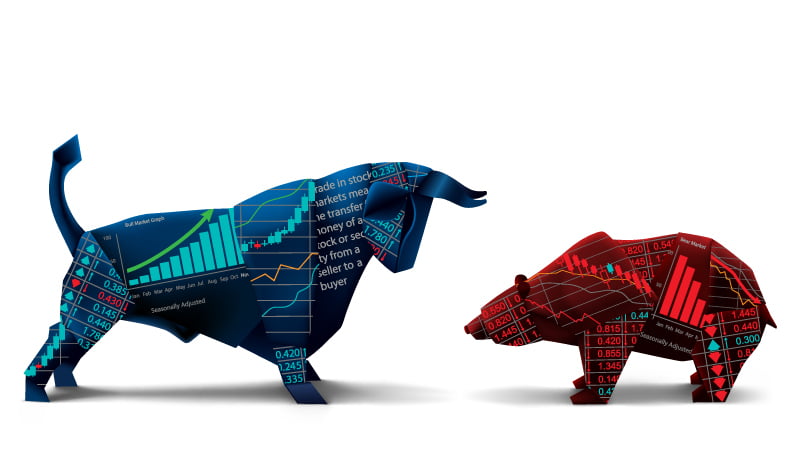 Read any crypto Twitter feed or sub-reddit; bullish sentiment is in the air. The rally that began with a slow start in February and turned Bitcoin price into a jet-fueled rocket in April has reignited the excitement and irrational exuberance that once took the world by storm at the end of 2017.

The parabolic rise has most feeling FOMO and confident the bear market bottom is in. But some aren’t so convinced a bull market has yet to begun, and thinks that $11,700 is the only price level that if broken, confirms a bull market has begun.

Bitcoin is once again making headlines in newspapers and on television, as the crypto asset has more than doubled in value so far in 2019, to the delight of new investors of the emerging financial technology.

Following the longest bear market on record, Bitcoin is working on its fourth consecutive green monthly candle close – something that only occurs during bull markets. However, not everyone is convinced the recent powerful upward price movement means the bulls are back in control.

One crypto analyst says that $11,700, a price Bitcoin fell below in January, and has never again been able to breach, despite two attempts at it – which formed a double top or “M” formation.

Since the resistance did reject Bitcoin twice, and violently so, it very well could pose a challenge for Bitcoin if it gets to that level in the coming days ahead. Or, it could fall just as easily as the much hyped support-turned-resistance flip of $6,000 that Bitcoin left in its dust without so much as a second glance in the rear view mirror.

Other crypto analysts are pointing the a similar price level as critical resistance and an important turning point for the cryptocurrency. If Bitcoin were to break $11,700, there’s not a lot of resistance ahead except for around the previous all-time high – a price where many may looking to finally sell at a break even.

After these levels are conquered, a new bull run will be “confirmed” and chances of Bitcoin reaching a new all-time high will increase significantly.

Most crypto analysts had anticipated Bitcoin not reaching new all-time highs until 2020, if not later, yet the price of the cryptocurrency has such momentum behind it, its turned disbelief back into exuberance. But with a new, emerging asset class that behaves differently then other assets due to scarcity and a 24/7, global marketplace filled with retail investors, truly anything is possible as recent weeks has shown.

Prior to the recent rally, many were calling for sub-$3,000 prices, with Bitcoin traders waging a full Bitcoin that their bearish calls would be accurate. Instead, the cryptocurrency has nearly tripled in value in just six short months from its bear market lows.

Tags: bitcoinbitcoin priceBull MarketcryptoFOMOresistance
Tweet123Share196ShareSend
Win up to $1,000,000 in One Spin at CryptoSlots