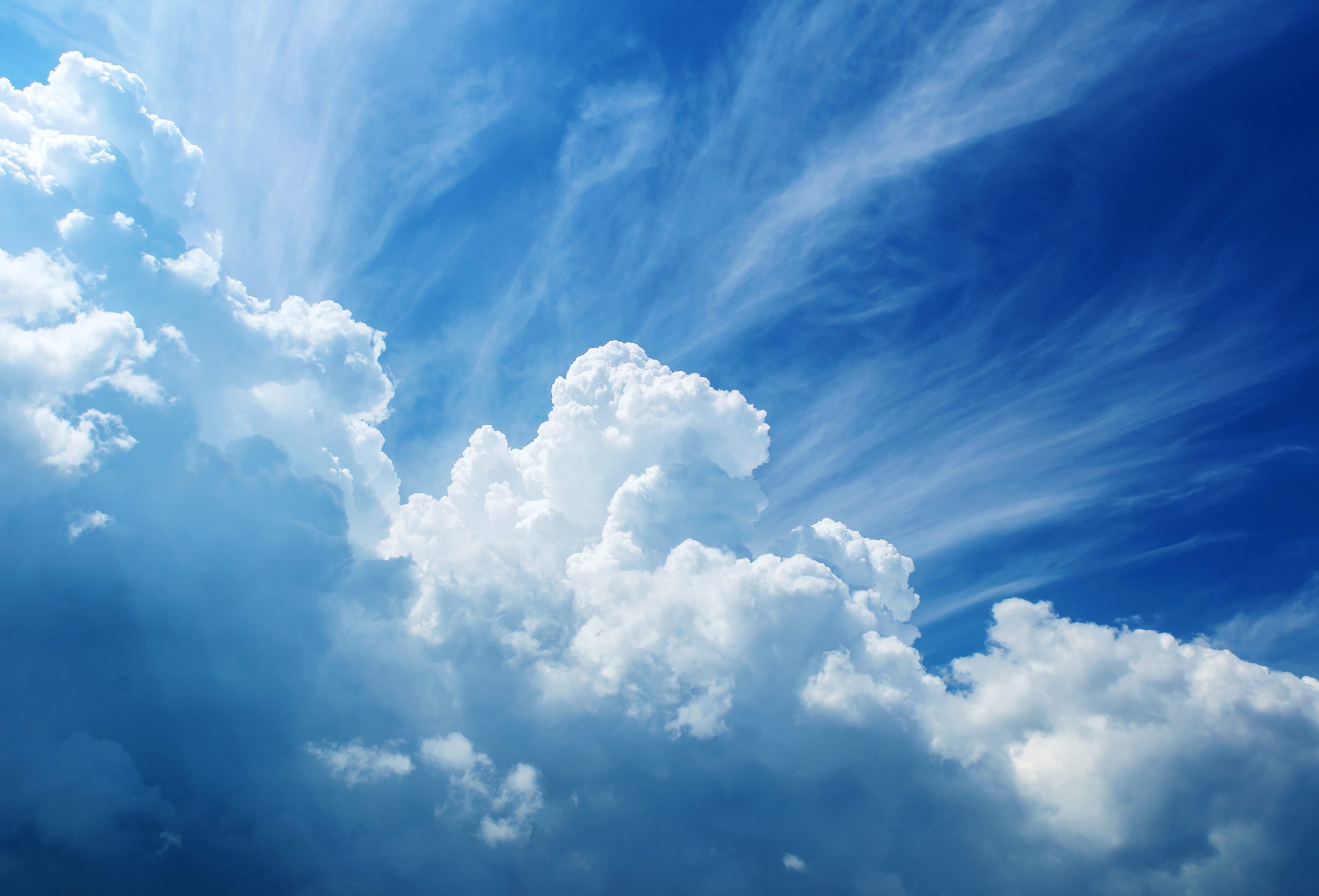 As you likely know, Bitcoin (BTC) has been bleeding out over the past few months, drawing down from $14,000 all the way to $8,500, where the cryptocurrency is priced at now. Just a few weeks ago, the asset was trading as low as $7,300.

This price action has made many ask: is Bitcoin really in a long-term bull trend? Could this be the end of BTC’s secular bull market? For some reason, many have floated “no” as an answer to both of those questions.

Though, a number of technical indicators have confirmed that the cryptocurrency market is likely still in a long-term uptrend, no matter what the short-term price action is doing.

Analyst Cow Jones recently noted that the Ichimoku Cloud, a de-facto “all-in-one” indicator that shows long-term trends, recently printed a very bullish signal: the Kumo line flipped from red to green, implying a long-term bull trend has formed. The analyst remarked that “BTC has NEVER failed the Kumo breakout in its entire history on the weekly.”

$BTC has NEVER had failed Kumo breakout in its entire history on the weekly chart#bitcoin pic.twitter.com/CnfJk9GUY5

It isn’t only the Ichimoku Cloud that is favoring long-term bulls.

Per previous reports from NewsBTC, the monumental surge of volumes seen last June, which marked an all-time high, is indicative of a long-term bull trend forming.

Digital asset manager Charles Edwards noted in a Twitter thread that fresh all-time highs in volumes were followed by consolidation, just like we’re seeing now, then “huge rallies”; the growth in volume leading to long-term exponential bull markets that brought Bitcoin to orders of magnitudes higher than it was before the surge.

And to add to that, popular crypto analyst HornHairs noted that the current price action looks very similar to the drawdowns seen in 2017’s bull market, which many used to think were points at which the long-term trend would reverse to bear:

“I still remember the exact moments of each of these stop runs on $BTC during 2017. Each turned out to be a turning point and end of a corrective period in the larger bull run. I can’t help but think we saw the exact same thing happen recently, just on the weekly chart.”