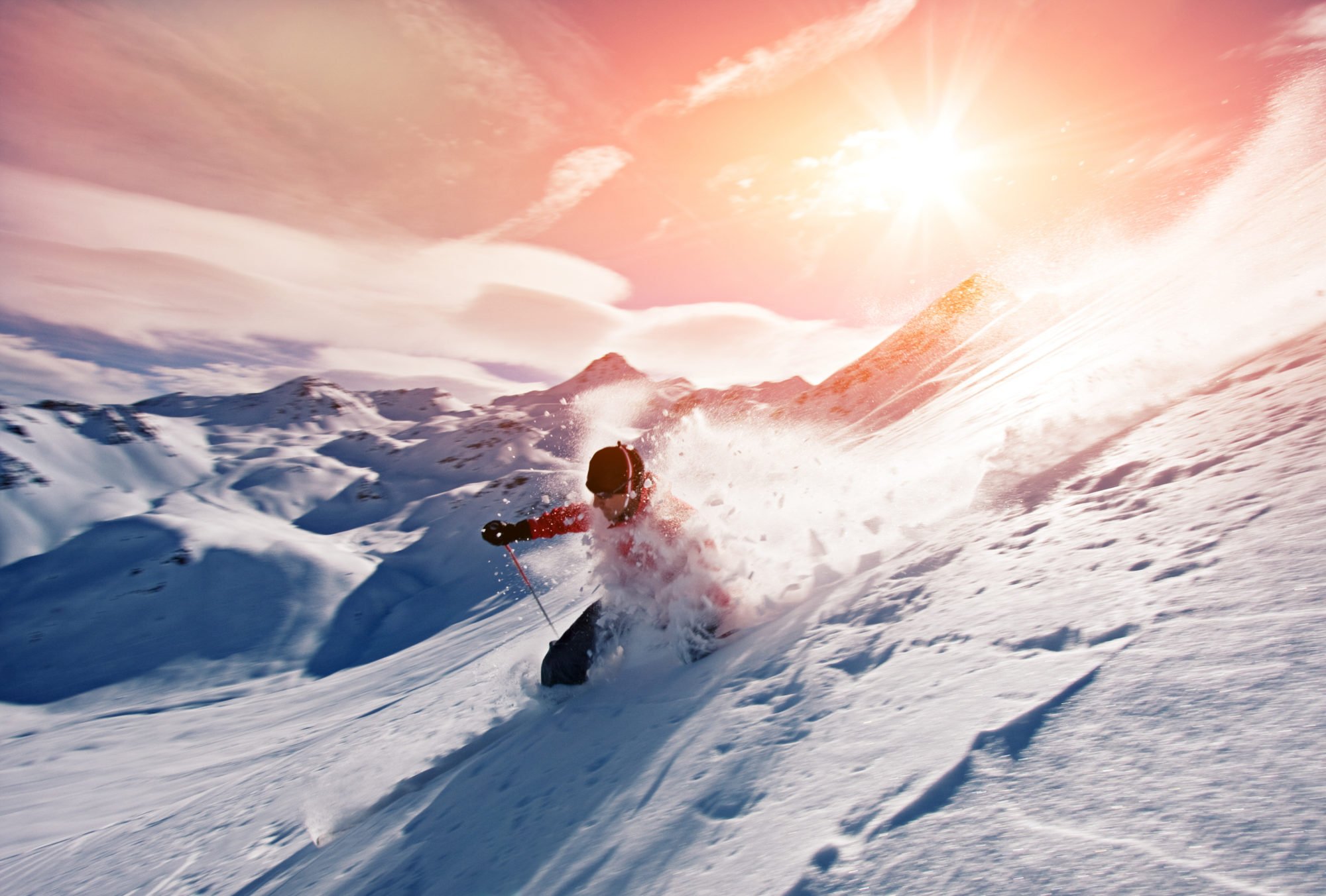 After months of brutal downtrend, it seems that bulls are returning to the Bitcoin (BTC) market. Since the leading cryptocurrency hit $6,400 earlier this month, bulls have taken control of the asset, pushing it from those multi-month lows to as high as $7,700 just this morning prior to a 4% drop.

While some argue that it is too early to tell whether or not the macro trend is turning bullish, a key signal just flashed. The signal, a bullish divergence that preceded some of the biggest bull moves of the past 24 months.

Last week was decidedly positive for Bitcoin. After days and days of a bearish downtrend, the cryptocurrency ended the week positive, pushing higher as the plunge protection team stepped in.

And it isn’t only this divergence that it signaling such sentiment.

According to prominent cryptocurrency chartist Dave the Wave, Bitcoin’s one-week Moving Average Convergence Divergence (MACD) — the MACD is a lagging trend indicator used by many technical analysts — is likely going to see a crossover early next year after trending lower for the next two months:

There’s also the simple fact that the Hash Ribbons, an indicator tracking moving averages of Bitcoin’s hash rate, has just shown that the miner capitulation phase is over. What’s notable about the “recovery” signal flashing is that this very signal marked a series of previous macro bottoms in Bitcoin’s price history.

Tags: bitcoinbullishdivergencepriceScott Melker
Tweet123Share196ShareSend
Win up to $1,000,000 in One Spin at CryptoSlots