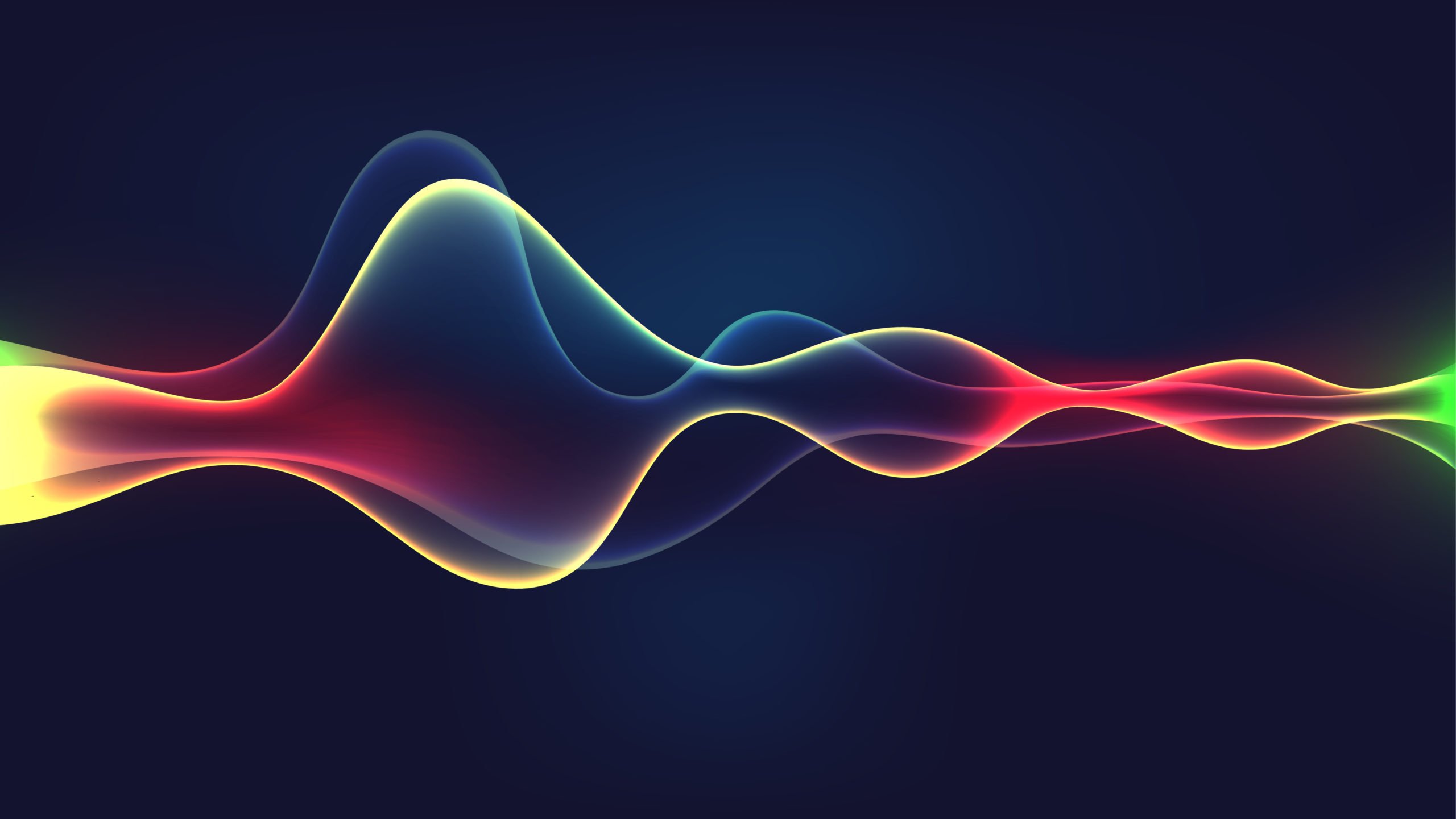 Bitcoin’s long-held consolidation phase within the mid-$9,000 region may soon come to an end, as analysts are now noting that the resistance at $10,000 is beginning to evaporate.

This isn’t to say that the cryptocurrency is overtly bullish at the moment, as there still exists a multitude of different factors that could hamper the growth it sees in the days and weeks ahead.

There is one interesting comparison between the volume seen presently and that seen prior to Bitcoin’s surge from $7,000 to $13,800 in June of 2019.

If this same pattern plays out in the weeks ahead, it is possible that the crypto is gearing up for a major push higher.

In order for this possibility to come to fruition, however, it is imperative that Bitcoin’s volume begins picking up in tandem with an upwards price movement.

At the time of writing, Bitcoin is trading up marginally at its current price of $9,770. This marks a slight climb from daily lows of roughly $9,700, but the cryptocurrency has generally remained without a trend over the past few weeks.

Its long-held consolidation phase around its current price level has done little to bolster its market structure, but one analyst is noting that it may have caused the resistance at $10,000 to lessen.

“After this extra-long consolidation, I don’t think 10.1k area is a valid resistance anymore. 10.5k+ is my aim if we pop-up,” he explained.

This is the level at which it has faced heavy resistance at throughout the past several weeks and months, as BTC has now posted three rejections at this price level.

Because of this, it does appear that a failure for it to break above this level could be enough to confirm the triple top formation that is currently in play – sparking a far-reaching downtrend.

This Volume Trend Could Prove to Be Extremely Bullish for Bitcoin

Another respected analyst recently noted that Bitcoin is seeing a similar volume trend to that seen last year prior to the upswing from the $7,000 region to highs of $13,800.

“BTC – Volume comparison. Maybe another single spike in volume to tag 10.1? But is that bullish? Volume isn’t all that convincing but I thought the same at 7k.”

Despite not being convinced by the descending trading volume BTC has seen as of late, other traders were quick to point out that a similar trend was seen during the consolidation at $7,000 that took place during this time last year.

“I usually agree but here you show the volume increase on the left that only happened once we broke out. Before the breakout volume was decreasing too,” one trader replied.

If the same trend plays out this time and Bitcoin’s price begins rising in tandem with trading volume, it could suggest a parabolic breakout is looming.