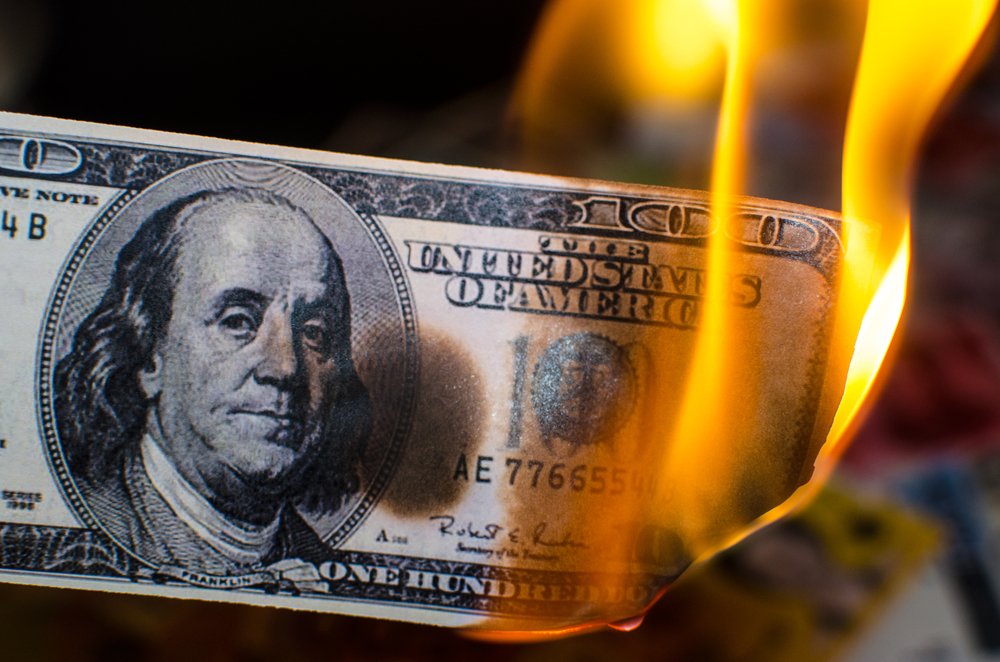 A group of “very powerful nations” is increasingly making moves to reduce their dependence on the US dollar according to a global security analyst. Traditionally a planetary store of value, will Bitcoin benefit from such a global exodus from the dollar?

Anne Korin of the Institute for the Analysis of Global Security identifies strong motives inspiring China, Russia, and Europe to ditch the dollar as the asset favoured for global trade. She describes the situation as “unsustainable”.

Could Nations Turning Away from the Dollar Benefit Bitcoin?

Korin, the co-director of the Institute for the Analysis of Global Security, appeared on CNBC’s “Squawk Box” segment yesterday to discuss what she described as “major movers” away from the dollar. For the analyst, one of the main motives driving countries to de-dollarise is potential censorship by Washington.

Korin argues that dollar dependence leaves nations wishing to do trade with those sanctioned by the US at risk of punishment by Washington. She mentioned the current US sanctions against Iran prohibiting big European companies from trading with the nation.

Through sheer convenience, most global trade is conducted in US dollars. However, dollar payments are cleared through US banks and are subject to the censorship of that bank (which is in turn behest to the Federal government). This means that transactions between entities that might have nothing to do with America are subject to US jurisdiction.

Of course, Bitcoin use is free from the kind of financial censorship that is seen in examples like Argentina’s recent dollar buying restrictions, payment networks terminating services to certain political groups around the world over the years, and the examples mentioned by Korin to CNBC. However, it still a huge leap to think that Bitcoin would suddenly be favoured by the planet’s most powerful nations.

That said, what Korin’s interview does highlight is that financial censorship isn’t just a matter for those living under authoritarian regimes or times of immense economic strife. Some of the most powerful nations on the planet are starting to kick back at Washington’s control over global finance.

One of the symptoms of this urge to de-dollarise is China’s own efforts to internationalise the yuan. The analyst cited the nation’s launch of yuan-denominated crude oil futures as evidence of this. Whilst admitting that 90 percent of oil trade is still done in dollars, Korin said:

“If you have a sort of a beginning to crumble away [at] the dominance of the dollar over oil trade, that’s a nudge in the direction of de-dollarisation.”

In terms of the future, Korin said that she didn’t know how the situation would play out and could only say that it was “unsustainable.”

Tags: bitcoinDe-dollarisationInternational relations
Tweet123Share196ShareSend
BitStarz Player Lands $2,459,124 Record Win! Could you be next big winner? Win up to $1,000,000 in One Spin at CryptoSlots