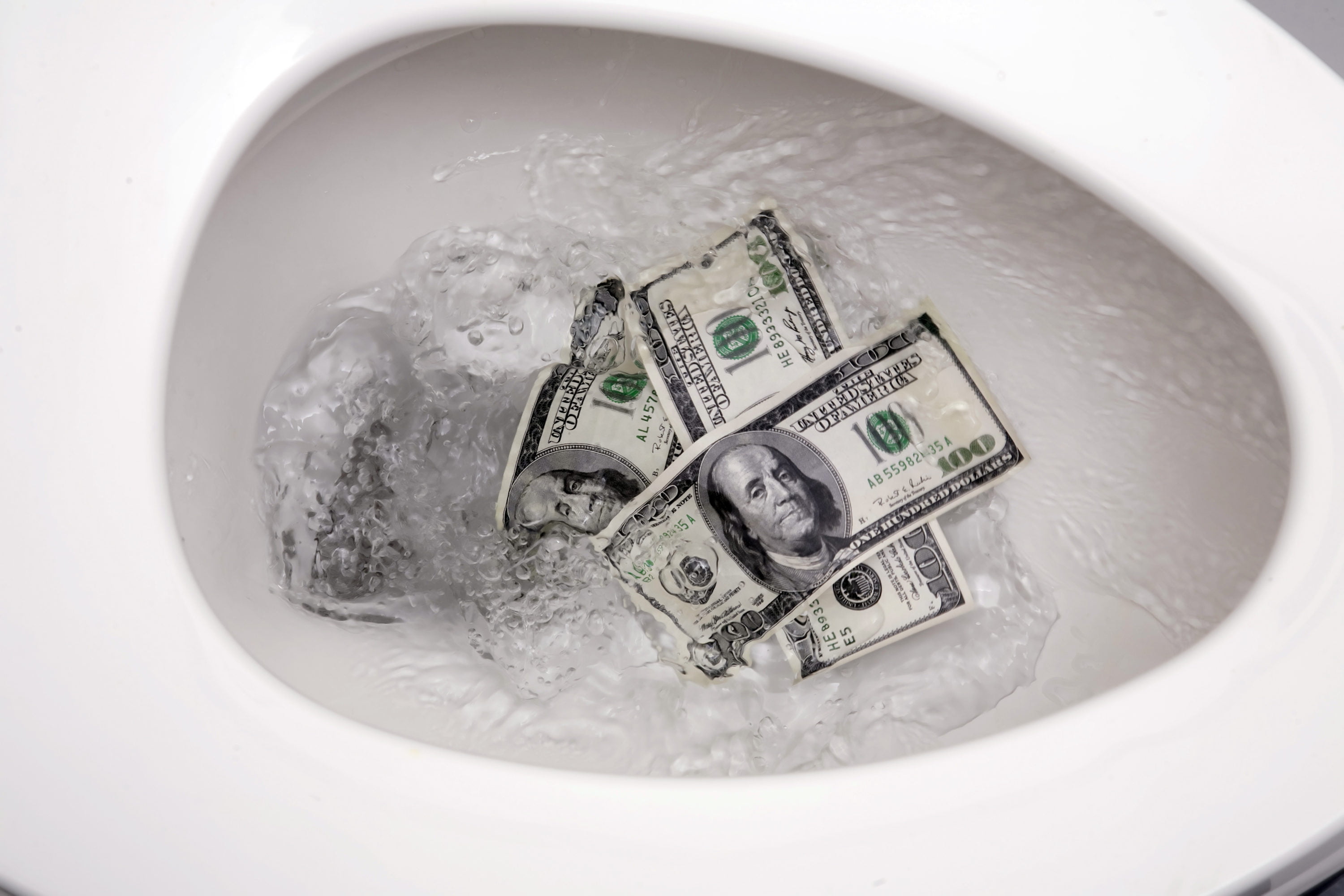 If you’ve been on Crypto Twitter at all, you know of the Bitcoin “HODL” meme. For those living under a rock, here’s a quick explainer: HODL, a misspelling of “hold” first found on the (in)famous BitcoinTalk forum, has become a battle cry for diehard BTC investors, who believe it is irrational to sell the asset.

Related Reading: Bitcoin Volume Profile Suggests Rally to Bring Price Past $20,000 is Near

While many take “HODL” and its derivatives as pure jokes, a commentator has suggested that the persistence of Bitcoin-related memes like “HODL” and “number go up” is a sign of remaining market euphoria from 2017’s bubble, and may thus imply that a further flush in the cryptocurrency markets is well on its way.

Emotions are fickle things, especially in financial markets. Over the course of the past year, the cryptocurrency market has been through a lot, and so have its investors. Though there are some analysts calling for short-term losses, the sentiment in the Bitcoin market is still widely medium to long-term positive, with calls for investors to “stack sats” and “buy every dip” becoming popular trends on industry social media platforms.

While these expectations that Bitcoin will eventually “moon” aren’t bearish in and of themselves per se—they show that there is continual demand for BTC—a commentator going by “kerneltrader” has noted that it may be a sign that cryptocurrencies remain at too high valuations.

They suggested that this is the only bull market in Bitcoin’s history where parabolic gains have been overtly expected, not wished for or joked about. Kernel claimed that this permabull mindset that many in the industry have adopted is a sign of complacency, is a sign that “a bigger flush is needed” to wipe out all the bulls of yesteryear.

As an opinionated aside: November and December of 2018 was, in this writer’s opinion, decisively a capitulation moment for the market. Then, you had prominent cryptocurrency firms dumping their staff as capital runways became short; analysts were calling for sub-$2,000 Bitcoin prices, and mainstream media were claiming that the blockchain gravy train had crashed entirely. If that isn’t a capitulation, I don’t know what is.

But Isn’t a Rally Inbound?

Sure, sentiment analysis may suggest that Bitcoin has yet to complete a brutal capitulation phase, but aren’t the technicals showing that a bull run in the cryptocurrency market is on the horizon, if not already here? Yup, yes they are.

As reported by NewsBTC previously, Bitcoin’s record volume seen in June of this year and the subsequent consolidation phase are indicative of an impending rally.

Digital asset manager Charles Edwards proposed that in previous bull markets, fresh all-time highs in volumes were always followed by consolidation and “huge rallies,” with the growth in volume leading to long-term exponential bull markets that brought Bitcoin to orders of magnitudes higher than it was before the surge.

Also,  popular cryptocurrency trader FilbFilb has noted that by the end of November or start of December, the 50-week and 100-week moving averages will see a “golden cross,” which he claims is far more significant” for the Bitcoin market that other technical crosses.