Novogratz and Lee Up Their Price Predictions 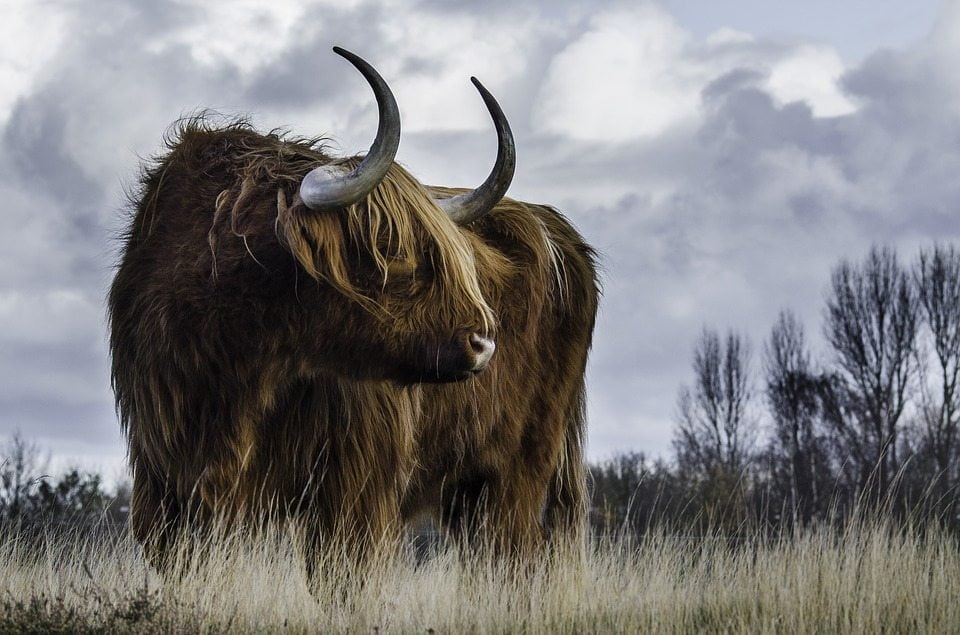 Notable cryptocurrency bulls Mike Novogratz and Thomas Lee have once again upped their price predictions for Bitcoin. On Tuesday, Novogratz, the main man at Galaxy Investment Partners and former head of Fortress Investment told Bloomberg that he envisions a $10,000 Bitcoin before the end of the year. This was followed today by Fundstrat’s Tomas Lee doubling his price target for mid-2018 to what now seems an almost reserved $11,500.

However, it’s not just Bitcoin that Novogratz is bullish on. He also sees smart-contract blockchain platform Ethereum as increasing in value too. For him, a $500 ETH token is likely before the year’s end. That would mean an increase of 20% for Bitcoin, and 36% for Ethereum with just over a month and a week remaining in 2017.

Novogratz sees the ever-growing market interest as the product of Bitcoin’s attributes. He also cites a growing distrust amongst the public towards the powers that be and institutions such as central banks. The experienced money manager is reported to have said:

Just the day after Novogratz upped his prediction for the year, long-time Bitcoin bull Thomas Lee also doubled his price target for mid-2018. If the price were to move in line with Lee’s prediction of $11,500, it would represent a gain of over 40% from the time of writing.

In a report to his clients, he wrote that the November slump that had been caused by the rejection of Segwit2x had “cleaned up weak hands”. He had previously warned that the speed at which Bitcoin had shot from $3,500 to $7,000 was reason for investors to exercise caution, and that such a pullback was to be expected. However, with that out of the way, the Fundstat researcher concluded:

We no longer feel caution is warranted.

Tags: bitcoinBitcoin bullBitcoin BullishBitcoin Newsbitcoin pricebitcoin price predictionBullbullishBullish on Bitcoinprice
TweetShare
BitStarz Player Lands $2,459,124 Record Win! Could you be next big winner? Win up to $1,000,000 in One Spin at CryptoSlots