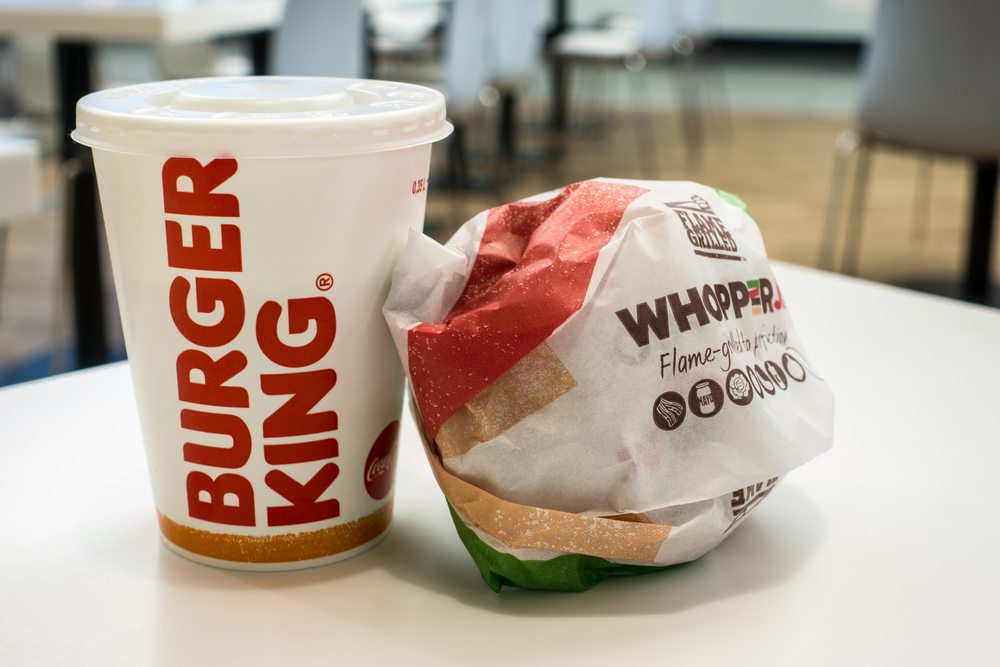 Getting more retailers to accept Bitcoin payments is never a bad idea. Convincing them to do so is a different matter, though. This is especially true in Russia, although things are slowly evolving in the right direction. Burger King will enable Bitcoin payments throughout Russia later this year. It is a major development for cryptocurrency enthusiasts in the country.

It comes as a big surprise to learn Burger King is keen on Bitcoin. Things only get more amazing when considering how we are talking about Burger King in Russia, of all places. Until a few months ago, Bitcoin and Russia would have been an impossible combination. Things are certainly turning in favor of cryptocurrency right now. This is a major development which will help put Bitcoin the map, especially in Eastern Europe.

More specifically, Burger King will reveal the winner of the tender for the software to accept Bitcoin payments. It appears the fast food giant has been working on cryptocurrency payment integration for some time now. With multiple developers competing to create a proper solution, things will get very interesting in Russia moving forward. It is unclear which parties are in the running to make this integration happen, though.

Interestingly enough, integrating Bitcoin payments is not the biggest hurdle for Burger King. Instead, they have to deal with tax issues. Bitcoin and other cryptocurrencies are not legal tenders in Russia, which creates some tax issues. After all, Burger King needs to declare earnings, yet if the currency is not legal tender, it creates a confusing situation. It will be interesting to see how the company tackles this problem moving forward. Additionally, this may lead to some “emergency regulation” by the Russian government as well.

Contrary to what most people believe, Russia is not the first region where customers can pay for Burger King meals. Arnhem Bitcoinstad is a powerful Bitcoin initiative in The Netherlands. Among the retailers accepting BTC payments is the local Burger King restaurant. Depending on how this Russian “experiment” goes, it is possible other regions may implement Bitcoin payment solutions as well. These are very exciting times for cryptocurrency, that much is evident.

Tags: bitcoinBitcoin NewsBurger Kingrussia
TweetShare
BitStarz Player Lands $2,459,124 Record Win! Could you be next big winner? Win up to $1,000,000 in One Spin at CryptoSlots