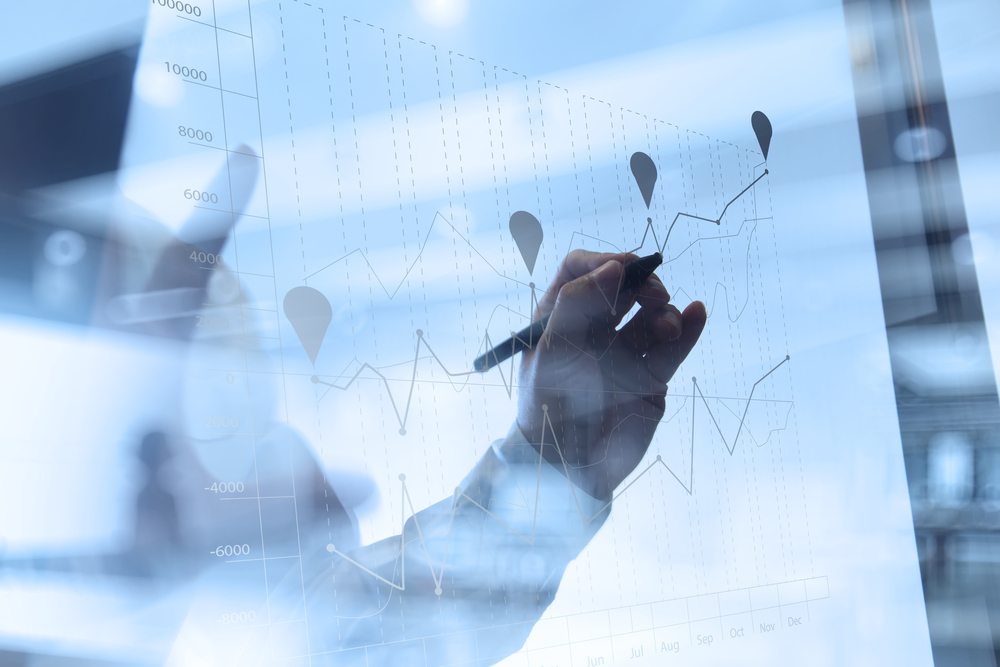 It is always good to see an official university study regarding bitcoin usage. A new report by Cambridge University paints a bright future for bitcoin. In fact, the number of active bitcoin users has been increasing, which is positive to see. Moreover, it appears the line between different cryptocurrencies are slowly fading, which can only be a positive trend.

Truth be told, the Cambridge bitcoin study provides some rather interesting numbers. Experts predict the number of unique active bitcoin users hovers between 2.9 million and 5.8 million. That is quite a gap, to say the least. Then again, it is virtually impossible to distinguish between unique bitcoin users these days. Some people travel a lot, whereas others may use a VPN to access specific services. The important bit to remember is how there are at least 2,9 million unique bitcoiners.

An Interesting Study By Cambridge University

Moreover, it appears there are quite a few people actively working in the cryptocurrency sector. The study discovered at least 1,876 unique individuals who are active on a full-time basis. That is quite an interesting number, as it goes to show there is more to cryptocurrency than meets the eye. Several popular currencies exist, each of which has its own community. It is believed the total number of full-time cryptocurrency “workers” is well above the 2,000 mark, though.

It is not surprising this study also touches upon the subject of exchanges. Cryptocurrency exchanges employ more people than any other service provider or bitcoin project. However, it appears only 17% of the average exchange’s budget is spent on security. That is a very small amount, considering how criminals often target these platforms. Several bitcoin exchanges have been hacked in the past due to lackluster security measures.

Last but not least, there is also a strong focus on bitcoin miners. Large miners feel they are influential over protocol development. It is evident miners have a lot of power, yet they are not the only voices to be heard. After all, otherwise we would have seen Bitcoin Unlimited activate weeks ago. Additionally, Chinese provinces are prone to centralizing mining. That is not a new development, though, as everyone is fully aware of this problem.

Get 110 USDT Futures Bonus for FREE!
Tags: bitcoinBitcoin Newscambridgestudy
Tweet123Share196ShareSend
BitStarz Player Lands $2,459,124 Record Win! Could you be next big winner? Win up to $1,000,000 in One Spin at CryptoSlots