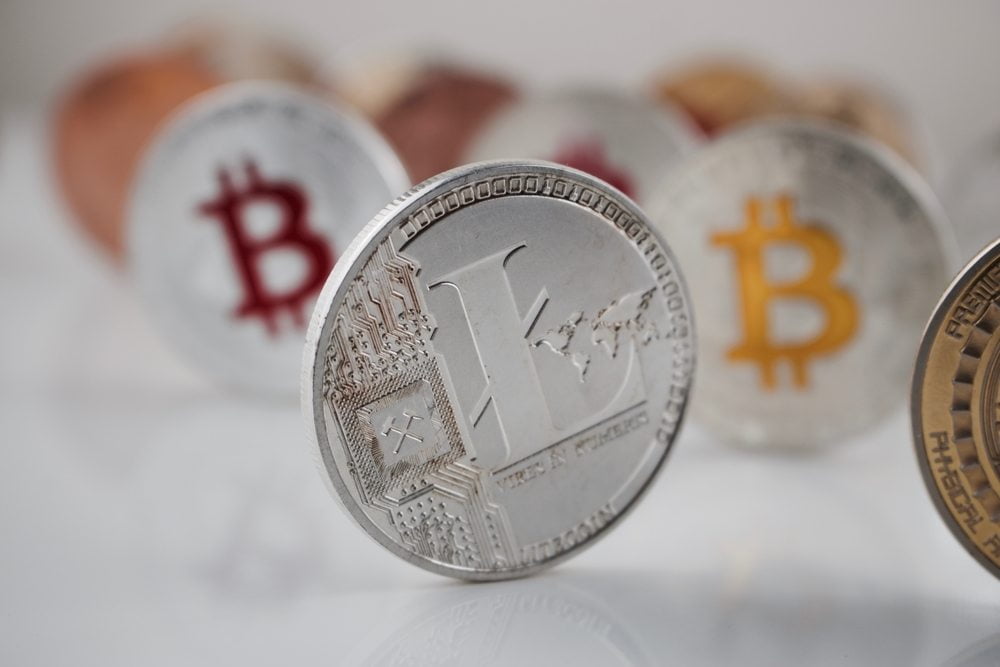 Can BTC Grow in the Same Manner as Litecoin did After SegWit?

Segregated Witness is one of the most intriguing scaling proposals the cryptocurrency world has seen to date. It is already active in many altcoins, but not the currency it was initially designed for. Bitcoin has yet to reap the benefits of SegWit as we speak. With the activation locked in, good things will happen over time. If Bitcoin were to follow Litecoin’s path, we may even see a price well above US$5,000 in a few weeks from now.

To put this into perspective, Litecoin was the first major currency to activate SegWit. At that time, no one knew what the effect would be. That is only normal, as this scaling and anti-malleability solution is designed for Bitcoin first and foremost. However, when Litecoin did activate it, good things have started to happen. With the price increasing to twice its original value over four months, one can’t deny the impact of SegWit. That is rather remarkable, to say the least.

SegWit Activation can Push Bitcoin to US$7,500 or More

Bitcoin, on the other hand, still needs to activate this solution as we speak. The network successfully locked in its activation a few days ago. With this solution in place, interesting things are on the horizon. Bitcoin will start to scale and provide cheaper transactions. Moreover, there will be no more major mempool issues to speak of. Or that is what most people expect at this time, at least. Only time will tell if things play out that way.

Should Bitcoin follow Litecoin’s path, we may see a major price boost in the next few months. It is unlikely the BTC price will go up by 100%, though. The year 2017 is a major Bitcoin bull run already. Activating SegWit seems to be factored into the price as we speak. Then again, we never know for sure how the markets will play out in the long run. If Bitcoin is to double in value, the price would reach nearly US$8,000 before the end of the year. That is very optimistic, even in the best of cases.

More often than not, cryptocurrency markets don’t respond well to major developments. People will buy currency on the hype and sell when the news becomes official. That has been the overarching Bitcoin and altcoin trend for many years now. It will be interesting to see if Bitcoin can buck the trend for a change. No one minds a BTC price of US$7,500 or more by any means. However, reaching that goal just based on SegWit activation will not necessarily be the logical outcome.

Get 110 USDT Futures Bonus for FREE!
Tags: bitcoinBitcoin NewsLitecoinSegwit
TweetShare
BitStarz Player Lands $2,459,124 Record Win! Could you be next big winner? Win up to $1,000,000 in One Spin at CryptoSlots