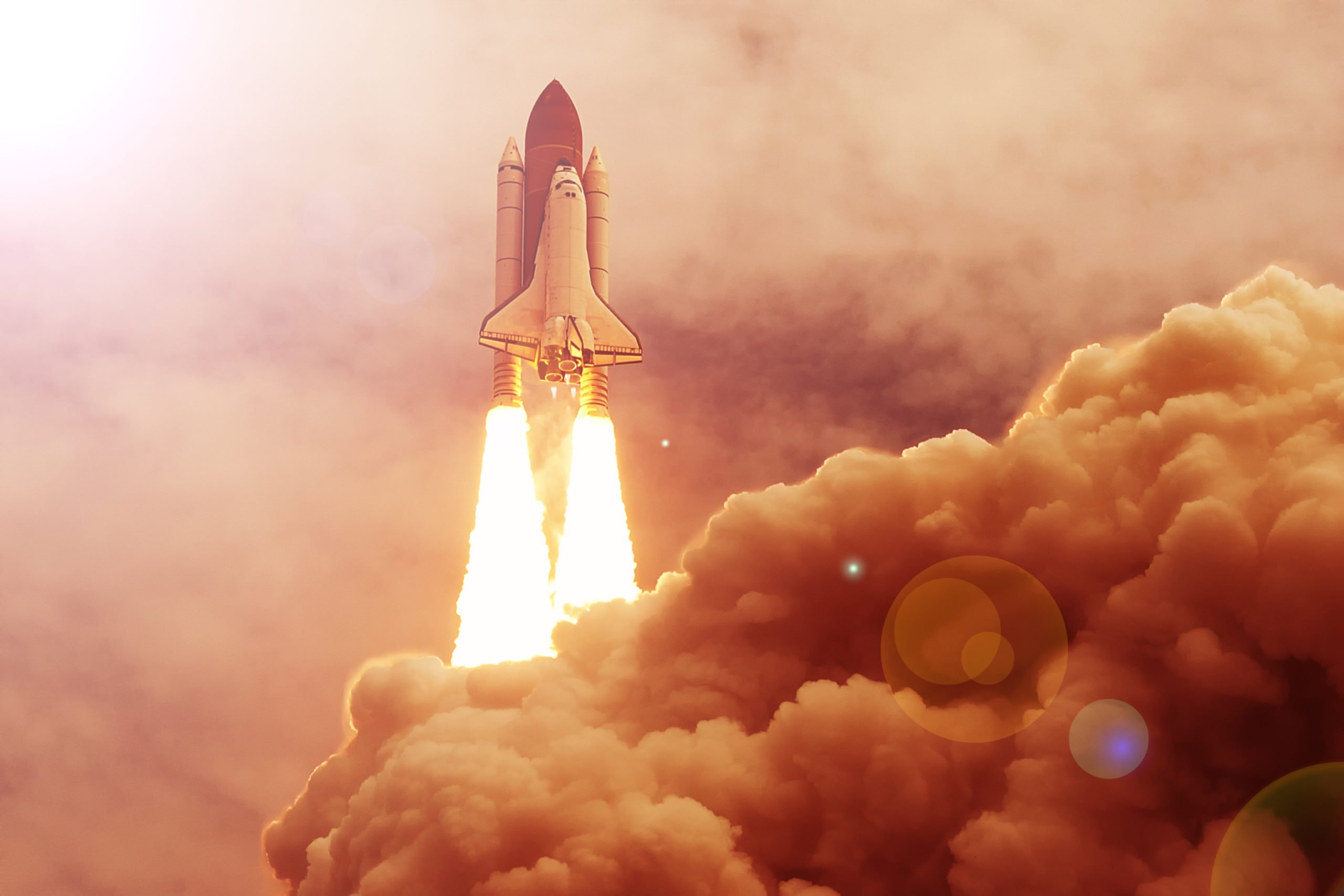 Bitcoin (BTC) is off to a great start to 2020, surging over 5% over the past 24-hours after facing some strong selling pressure yesterday. This positive start to the new year comes after the crypto posted a nearly 100% climb in 2019, making it one of the world’s best performing assets last year.

One industry executive is now noting that he thinks Bitcoin could see significantly larger gains in 2020, explaining that he believes the crypto could surge as high as $50,000 by the end of the year.

Bitcoin Could Surge to $50,000 by EOY, But What Could Catalyze This?

Currently, Bitcoin is trading up roughly 5% at its current price of $7,450, which marks a notable climb from its daily lows of $6,800 that were set yesterday when bears attempted to gain firm control over the cryptocurrency markets.

It is important to note that the market’s bullish reaction to yesterday’s dip may signal that bulls are stronger than many had previously anticipated and could mean that BTC will see a great first quarter of 2020.

Antoni Trenchev, the CEO of Bitcoin lending platform Nexo.io recently shared his thoughts on where Bitcoin could head by the end of 2020, explaining to Bloomberg that BTC is an “incredible asset” that could climb as high as $50,000 by the end of the year, which would mark roughly a 575% climb from its current prices.

As for what could catalyze this type of movement, some investors are keenly watching to see how Bitcoin responds to its upcoming mining rewards halving event, which is bullish as it lowers the cryptocurrency’s annual inflation to 1.8%.

Furthermore, the recent bout of miner capitulation that coincided closely with its drop from its multi-month highs of over $10,000 has officially ended, which could further bolster bulls and potentially help the digital asset climb higher.

The coming few weeks and months will likely prove to be critical for determining just how bullish 2020 will be for Bitcoin and the aggregated crypto markets.