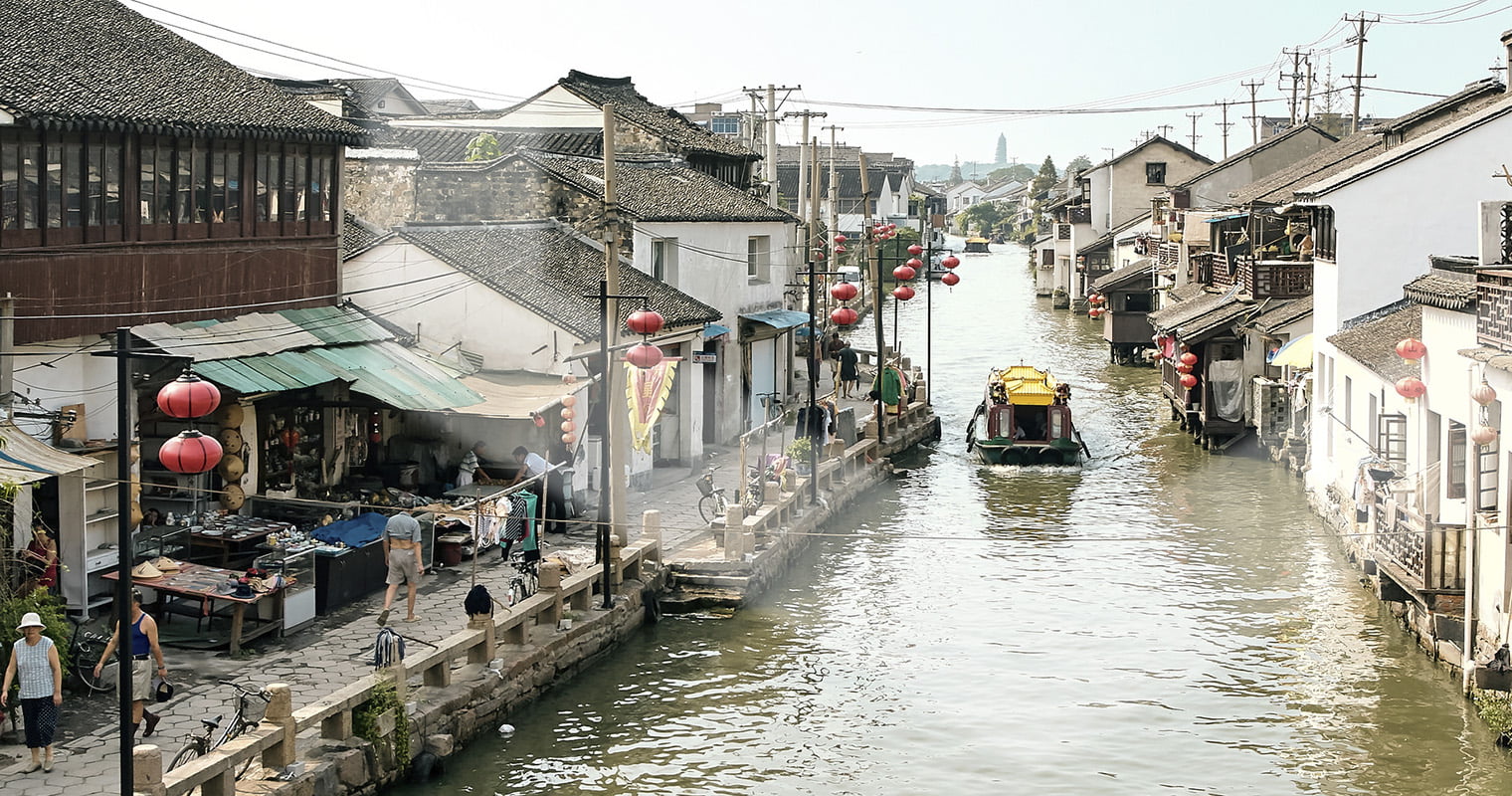 China has a new head for the People’s Bank of China (PBoC), the country’s central bank, which could positively affect the future of bitcoin and the local cryptocurrency market.

President Xi Jinping has appointed an American-educated economist known for being a pro-free market advocate to run the central bank. Yi Gang, who has served as Vice Governor of PBoC will take over from  Zhou Xiaochuan who has headed the Peoples Bank of China for a decade and a half.

President Xi has made moves to bring like-minded party members into positions of power in order to create new economic policy.

Most prominent of these changes was the promotion of Liu He to the position of Vice Premier. A position that makes him overseer of the central bank and effectively acting as the nations economic czar.

The combination of having Liu and Yi as the countries top economic minds shows steps towards opening up financial markets and rethinking policies that were put in place after the market turmoil of 2015 -2016.

“Liu and Yi have a shared understanding of the need for financial market reforms and liberalization, coupled with more effective regulation,” said Eswar Prasad, a Cornell University professor and former China head for the International Monetary Fund.

Mr. Yi talked about the need to liberalize China’s capital account in order to encourage foreign firms to invest in China at a press conference last week.

When President Xi delivered his development plan to a party congress in October of last year opening cross-border capital flow was not part of it though it was a clearly stated goal of his predecessor.

Unlike its western counterparts, the Peoples Bank of China is not independent. It’s leaders shape its policy including setting loan and deposit rates. Ironically these tight controls over the Yuan could open the doors for the use of digital currency in the remittance market.

China Needs an Alternative to Fiat

Recently Ripplenet signed a deal with China-based payment service LianLian International. LianLian will use xCurrent, Ripples centralized software payment systems to transfer funds between China the US, Canada, and Europe. Brad Garlinghouse, CEO of Ripple, tweeted about the deal saying

The Ripple deal shows the need for an alternative method to moving funds in and out of China which is the worlds second largest remittance market falling short just a fraction behind India at $57 billion a year.

It’s possible that the pro-free market approach of Governor Yi and Vice Premier Liu could see the end of China’s strict regulation of cryptocurrency as it becomes the obvious choice for international financing.

Tags: Bitcoin Chinabitcoin regulationcryptocurrency Chinacryptocurrency regulation
TweetShare
BitStarz Player Lands $2,459,124 Record Win! Could you be next big winner? Win up to $1,000,000 in One Spin at CryptoSlots