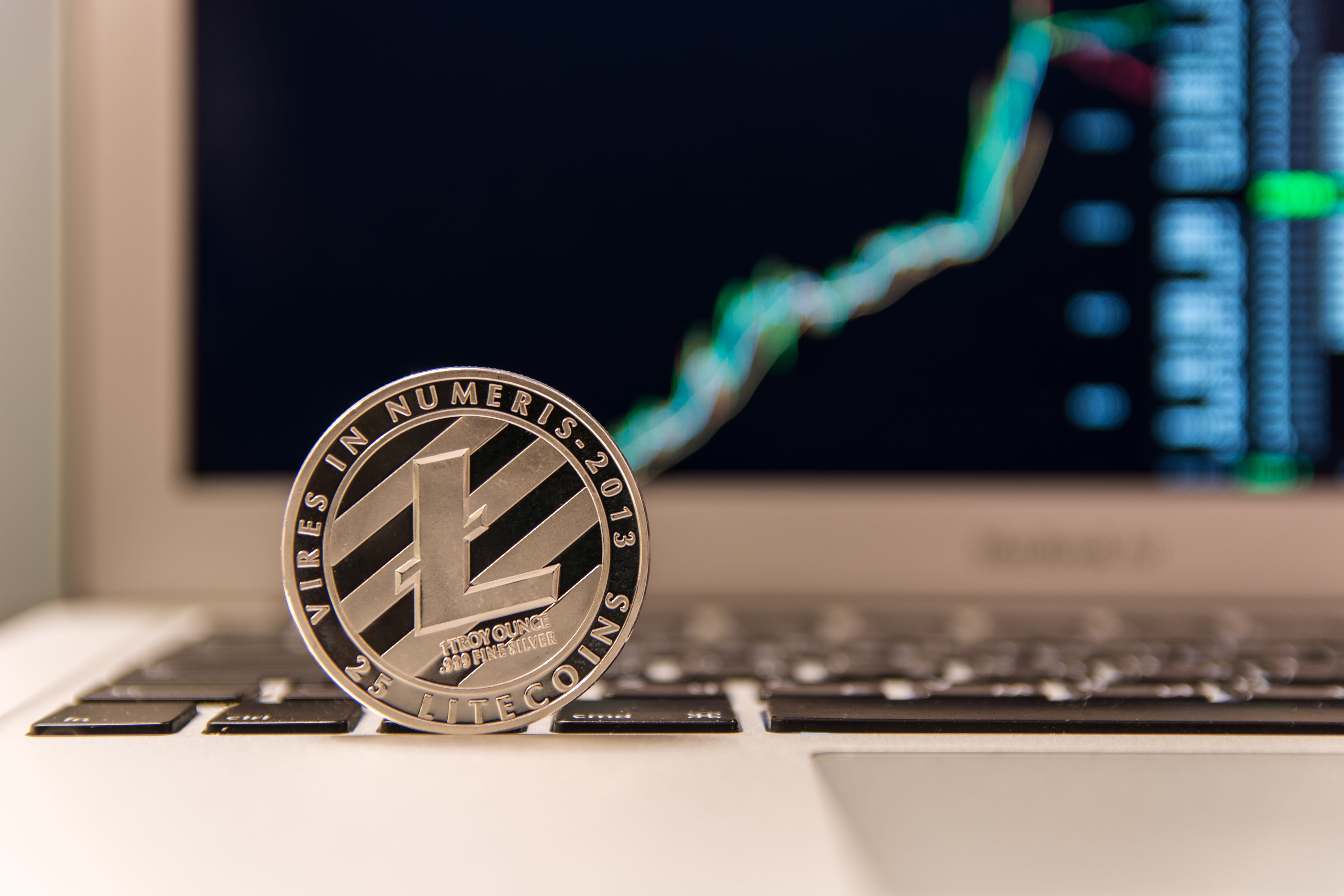 Each halving in Bitcoin is typically front run by a bull cycle, where the price of the leading cryptocurrency by market cap experiences rapid volume expansion and price mark up. The digital silver to Bitcoin’s digital gold, Litecoin, also experiences such a phenomenon ahead of its halving – an event scheduled at regular intervals that reduces the block reward miners receive for validating the network.

With Litecoin’s halving in less than 70 days away, the market is watching the #5 ranked cryptocurrency to see if it once again carries the market higher. The last time Litecoin caused the entire crypto market to rally, it was the catalyst that helped put in Bitcoin’s bear market bottom and sparked a mini alt season. Will Litecoin once again spawn an all-out alt season and help Bitcoin’s parabolic move trend even higher?

Litecoin Breaks $100 Again, Confirms As Support, Off to the Races?

The crypto market is becoming increasingly bullish on Litecoin as the crypto asset nears closer and closer to its halving – an upcoming event in which the Litecoin supply is diminished. The halving, which will see the block reward miners receive cut in half, taking the reward from 25 LTC to just 12.5 LTC.

In the past, these halving events are typically front run as investors anticipate an offsetting of supply and demand that drives the price of these scarce, hard-capped, deflationary assets to skyrocket in short order.

PS, if the market follows litecoin again we are in good shape! pic.twitter.com/8swlvwqf99

Crypto analysts and traders who are watching Litecoin price charts are calling for the confirmation of cup and handle formations to play out, taking the price of the digital asset as much as 50% higher in anticipation of the upcoming halving.

we are good to buy on this spot OR NOT ?
halving is realy near $ltc
august 6 is the $ltc halving https://t.co/4PWnL4Fct6 pic.twitter.com/uBpAanQKcx

Today, Litecoin broke up above $100 once again, which it is now currently retesting to confirm as support.

The bullish price action in Litecoin has been enough to lead the entire crypto market into a recovery following this week’s bleeding out across most trading pairs.

Litecoin also helped to drag the price of Bitcoin higher with the #1 cryptocurrency by market cap reaching above $8,000 once again, but continuing to struggle with overhead resistance at $8,100.

#Litecoin about to single-handedly drag $BTC out of this price range to new highs ? ? $LTC $BTC $crypto

While the #5 ranked cryptocurrency was able to help Bitcoin continue to climb higher, Litecoin itself has gained 10% against the BTC ratio on the LTC/BTC trading pair. Against USD the LTC pair is in a clear, valid uptrend.

$LTC #Coinbase#TAtip: General rule in TA, it takes two points to draw a trend-line, a third to confirm validity. pic.twitter.com/61EV0rumgC

The reason behind Litecoin dominance increasing relative to Bitcoin, is due to the closer proximity of Litecoin’s halving, which is fueling the positive sentiment.

$LTC not going long into resistance but will be slowing starting to add to my bag as we head straight towards the next halving in roughly 75 days for #litecoin.

Wouldn't expect something crazy but likely price will follow speculation and hype as we get closer to 6th august 2019. pic.twitter.com/gt2dZM503u

Those that are overly bullish on Litecoin have to look no further than previous halving to justify their positions. In the past, price rose rapidly ahead of each halving. There’s also a potential fractal playing out, according to some traders.

Most analysts have targets for the altcoin somewhere upwards of $150 and higher. For the ratio, traders are targeting 0.02 or higher.

Tags: bitcoincryptohalvingLitecoinlitecoin price
Tweet123Share196ShareSend
Win up to $1,000,000 in One Spin at CryptoSlots