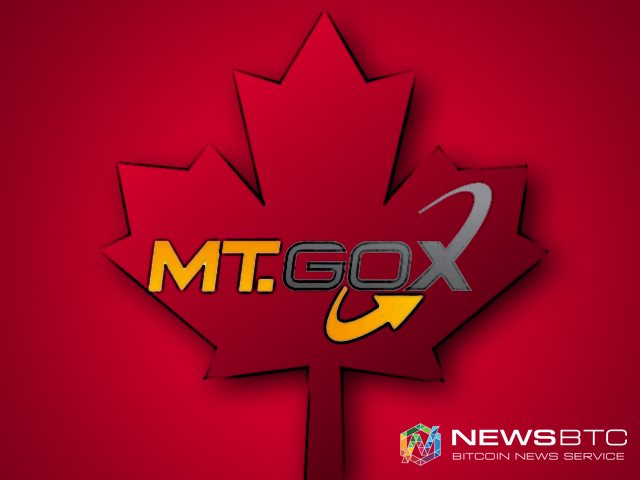 The Mt. Gox lawsuit is keeping a lot of Bitcoin enthusiasts on edge as of late, as many affected victims are still holding out hope of a [partial] refund. But over in Canada, the class action lawsuit against Mt. Gox has been dismissed, which is not good news at all.

Albeit there is an official trustee for the Mt. Gox case, there are other lawsuits filed across the world as Bitcoin users attempt to get their stolen funds back. Over in Canada, a class-action lawsuit was filed in the Ontario Superior Court of Justice, which would bring even more legal trouble to the now defunct bitcoin exchange, and its owner Mark Karpeles.

However, it looks like this will not happen in the end, as the lawsuit will be dismissed on June 17, 2016. According to a notice posted on the Charney Lawyers website, this decision was made by all involved parties, who came to a mutual consent to get the class action lawsuit dismissed.

This means there will no longer be an official trial for the Canadian victims of the Mt. Gox exchange. Individual claims can still be pursued for those want to do so, but it has to be done based on the limitations periods of home jurisdiction. Given the sheer amount of Bitcoins lost during the Mt. Gox collapse, it seems likely some Canadians will take this route over the coming months.

The news does not come as a complete surprise either, considering the latest update in this Mt. Gox class action lawsuit was posted on April 21, 2015. While it is not uncommon for the legal system to move a lot slower than most people would like, no update in over a year usually spells there is very little to no progress being made.

It is also important to note that, in Canada, the “loser’ of a lawsuit is forced to pay the costs to the winner. In this particular case, that amount would total up to several millions of dollars, which is simply not feasible for most Mt. Gox victims. Dismissing the case altogether seems to be the best choice, albeit it will leave a fair few people disgruntled.