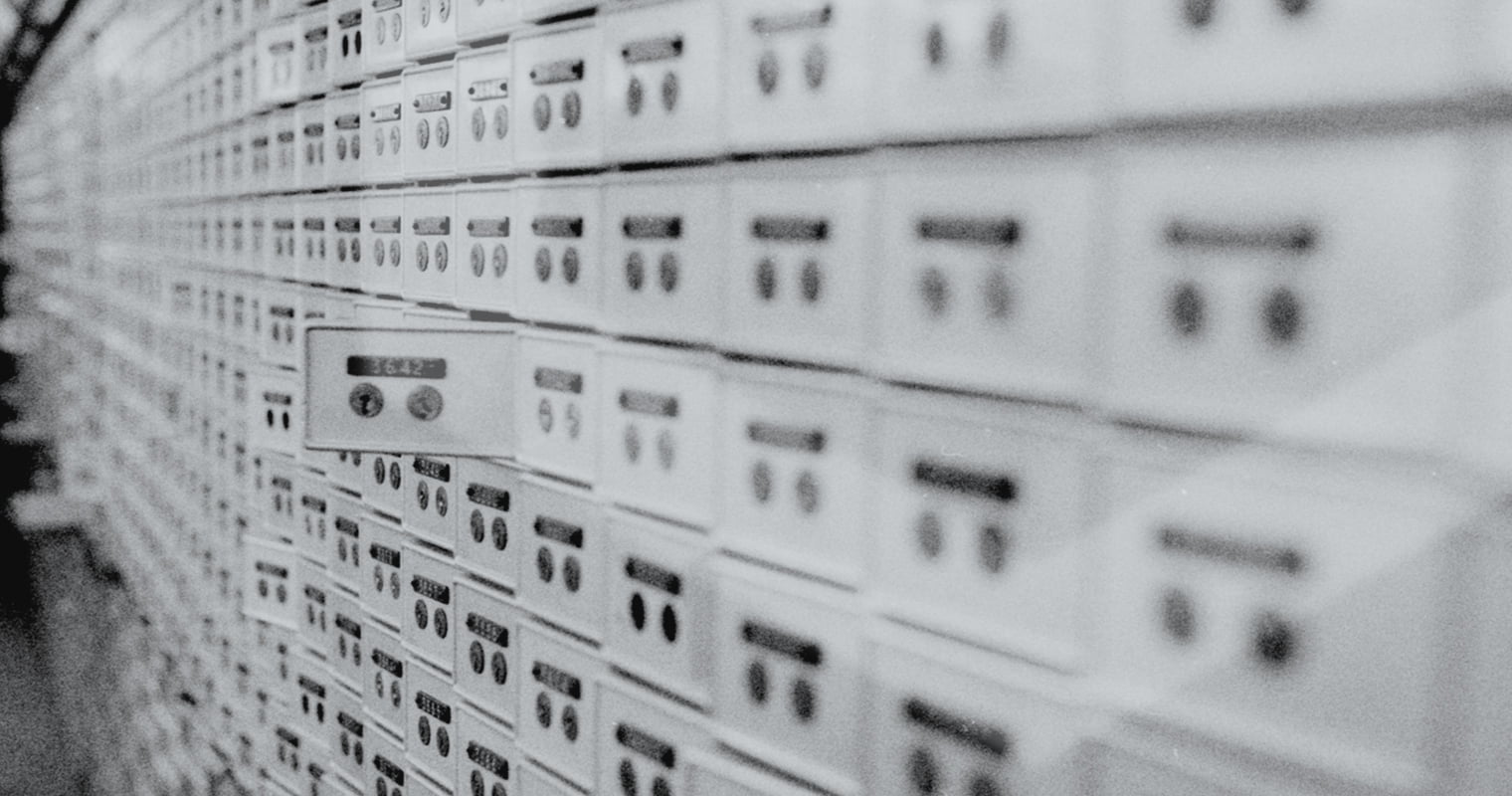 VersaBank Inc., a tiny Canadian lender led by tech-savvy CEO David Taylor, is building a virtual safety deposit box for cryptocurrencies and other digital assets. The firm is taking the lead in a global banking industry where many have been reluctant to deal with cryptocurrencies. The London, Ontario-based bank — Canada’s smallest bank by assets —plans to have the digital vault operational by June and offer the service to customers across the globe.

“We’re using what banks are all about — safety and security — only what we’re doing now is saying that physical box in the basement is getting obsolete,” said Taylor in interview with Bloomberg. “Most people’s really valuable assets are contained in some sort of digital format, whether it be a deed or a contract or a cryptocurrency.”

To get started, VersaBank hired cybersecurity expert Gurpreet Sahota from BlackBerry Ltd.— the former smartphone maker long viewed as a world leader in security and encryption — to lead software engineers in designing its “VersaVault.” The vault will securely store digital assets on computer servers around the world.

Like a safety deposit box, the bank won’t know what’s inside — and in this case, the bank won’t be able to access the contents at all: “Our differentiator in this market is to be secure and super private,” said Taylor. “The bank wouldn’t have any kind of back door to open up the vault, we’re just providing the facility that folks could put their digital keys in.”

VersaBank is an early mover among traditional banks, but there are others in the space: South Korea’s Shinhan Bank announced in November that it plans to open a Bitcoin vault by mid-2018. Outside of banking, Palo Alto, California-based Xapo Inc. has offered clients secure storage for Bitcoin for about four years, while Goldmoney Inc., a Toronto-based firm that lets clients buy, sell, and store precious metals in vaults in seven countries, started offering Bitcoin storage last September.

Large funds have shown interest in storing their assets in VersaVault since the company announced the plan last month, according to Taylor. And although pricing has yet to be determined, it’ll be expensive, he said.

This news comes as part of multiple announcements where Canadian companies have shown that they are embracing blockchain technology; just a few days ago, the first Blockchain ETF was launched in Canada.

Tags: BlackBerrycryptocurrenciesDavid TaylorStorageVersaBankVersaVault
TweetShare
BitStarz Player Lands $2,459,124 Record Win! Could you be next big winner? Win up to $1,000,000 in One Spin at CryptoSlots