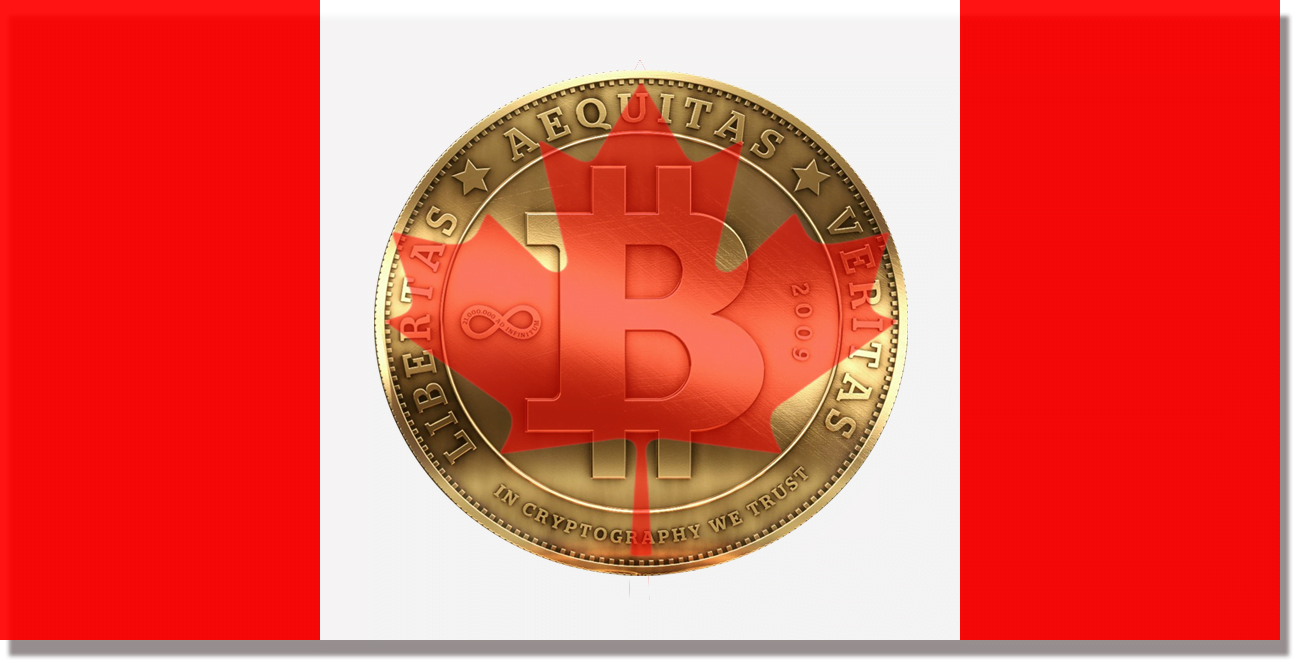 The quest of promoting “freedom of money” has brought one Bitcoin enthusiast to the verge of joining politics.

D Alex Millar, a former high school teacher and an experienced software engineer, has decided to run for Canada’s upcoming federal elections as an independent candidate for Vancouver East. In his article-cum-manifesto published on straight.com, the aspiring politician discussed the issues related to the current monetary system; and how a decentralized digital currency like Bitcoin could circumvent them all.

“The way money is created affects jobs and the economy,” Miller stated. “It affects the affordability of housing, education, retirement, and childcare. It affects other things too. But most of all, it affects equality.”

He added: “Who gets newly-created dollars? The Mint? The Bank of Canada? TD, Royal, and Scotia? The answer is not entirely clear, but it is definitely not the poor. So it’s not hard to deduce that the current system is eroding equality: the spiritual foundation of democracy.”

Millar presented Bitcoin as an viable alternative to the current monetary framework, saying it is more transparent and has better integrity than its centralized counterpart.

“Our money lacks integrity. This is a problem because it reduces the incentive to save for the future, which reduces the incentive to think about the future,” he stated. “The integrity provided by the 21 million bitcoin limit means the value of each bitcoin is expected to grow. Whether you’re saving for a home, an education, to retire, or to start a family, bitcoin offers hope.”

The election is scheduled to take place on October 19th this year.

In recent times, we have seen many politicians taking interest in financial technologies such as Bitcoin. UK’s Prime Minister David Cameron had recently invited Blockchain CEO Peter Smith to participate in a trade delegation. Prior to that, the US’s presidential candidate Rand Paul and Rick Perry had started accepting donations in Bitcoin. Both of them also supported the idea of lenient Bitcoin regulations.

As the once-widened gap between Bitcoin and politics diminish, the digital currency community is likely to gain traction in the coming days.