Caricoin Looks to Jamaica for its New Home 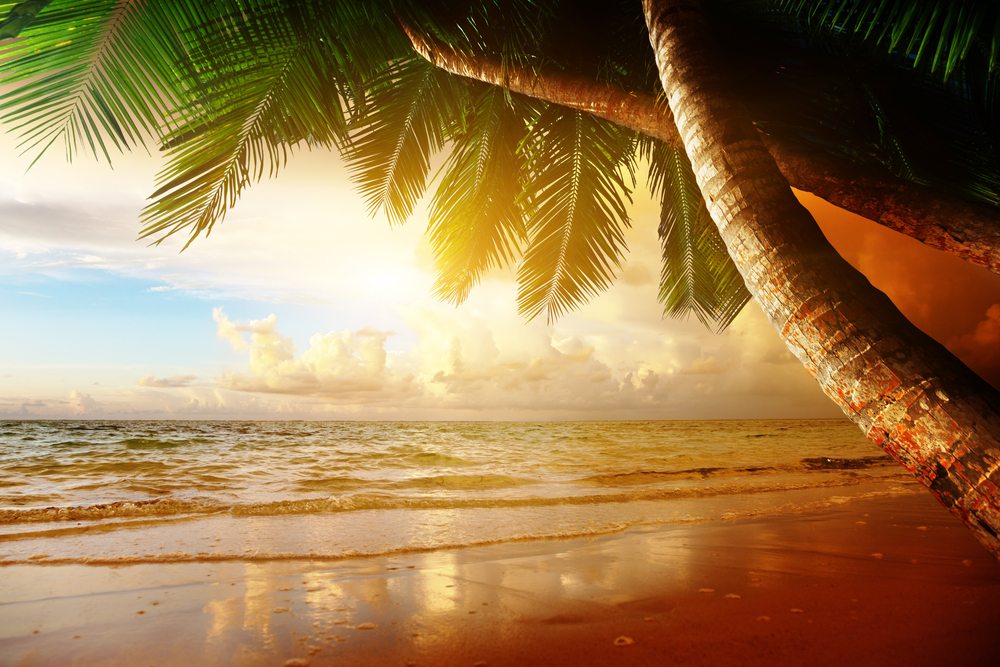 London-based Caricoin is looking to open a new bitcoin exchange in Jamaica, and negotiating with the country’s primary bank for support.

Banks and digital currency have had a rocky relationship. On one hand, the Bank of England is swearing to create their own virtual currency in the near future. At the same time, figures like Bill Gross are turning away from central banking and promoting bitcoin as the “new and improved” route for investors.

Presently, there is no clear vision on how to fuse Caricoin with Jamaican banks, although the executives behind the bitcoin wallet feel it would be in Jamaica’s best interest to consider their ideas. Joining the Bank of Jamaica and Caricoin could open new windows and lead the Bank’s operations and records to run completely via blockchain technology, a feat recently proposed in Dubai.

“Getting the approvals to run an exchange will enable us to cross this bridge by permitting our users to link their bank accounts or debit cards directly to their Bitcoin wallets, and to use this new functionality to easily buy and sell Bitcoin. Caricoin was created by a group of Jamaicans living abroad, and we thought at home was the best place to kick things off for the region.”

Bitcoin is the only virtual currency in Jamaica that seems to be earning any respect. Should Caricoin open its exchange, it would be the first bitcoin-based exchange in the country. Caricoin is confident that bitcoin’s success in Jamaica will be longstanding, but wants to experiment on the Ethereum blockchain before making any sudden moves. The company is also aiming to make bitcoin the country’s official currency.

“Due to the massive benefits to be gained by using Bitcoin in our developing region, we envision a new era where Bitcoin will truly complement traditional currencies and allow people from the Caribbean to be a larger part of the global financial community. We call this ‘financial inclusion.’”