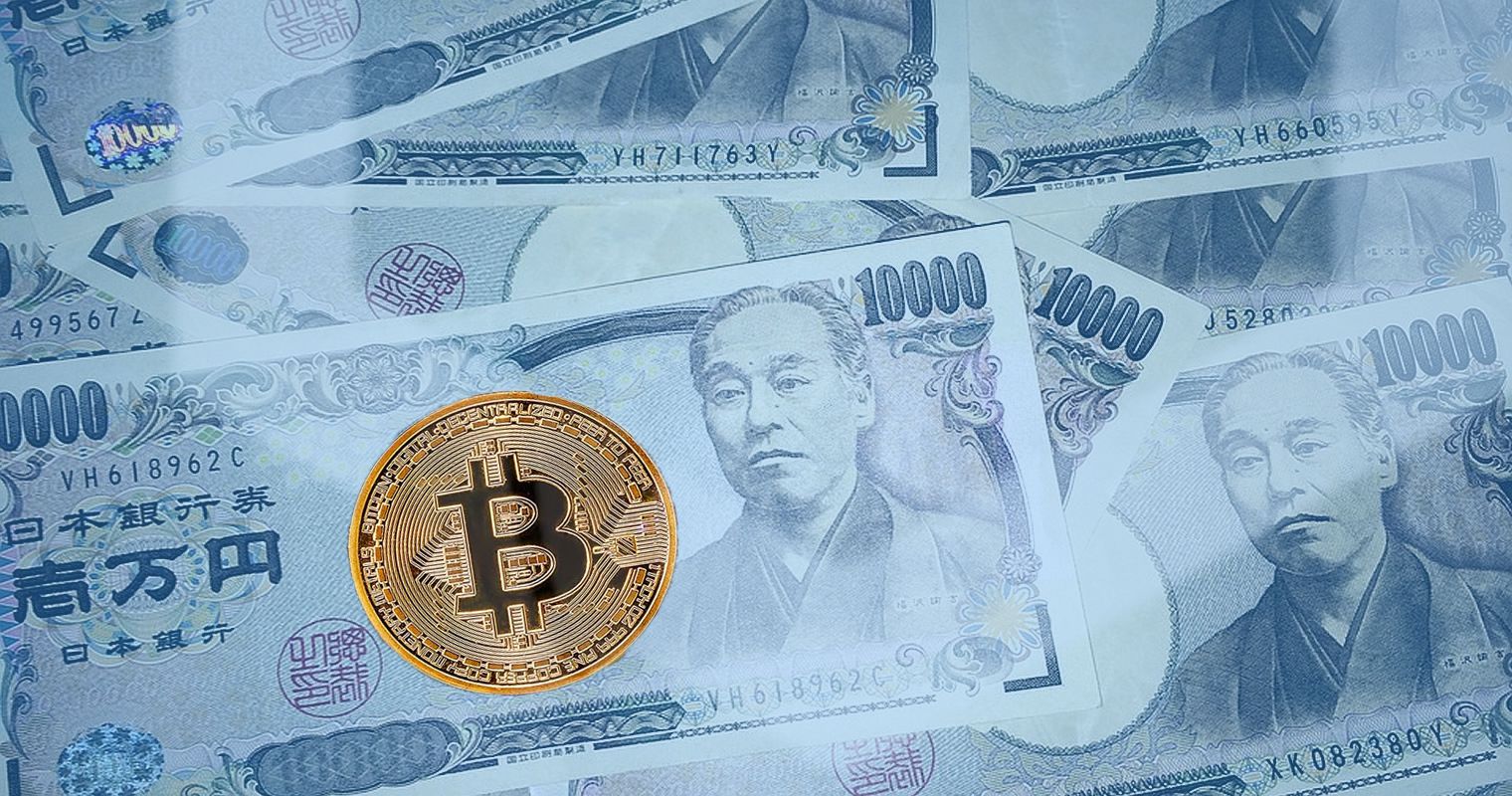 When China banned ICOs and crypto exchanges last year it fell from grace in crypto land. The People’s Republic had the highest volume of trade in the world and produced 80% of all the Bitcoins. Today China is a crypto wasteland and that accolade has moved over to neighboring Japan who can’t get enough of the stuff.

Japanese investors are going crazy for crypto but according to reports they are still in love with cash. Global financial strategist at Deutsche Bank, Masao Muraki, cited a Nikkei report stating that 40% of all Bitcoin trading from October to November was conducted in Yen. According to the Japan Times it now accounts for over 56% of all BTC trades.

Japan was one of the first nations in the world to designate cryptocurrencies as legal tender. Brokerage and investment analyst Nicholas Smith wrote;

“While neighboring China and Korea have been scrambling to close down exchanges and clamp down on cryptocurrencies, Japan in April 2017 passed a law (the Payment Services Act) recognizing cryptocurrencies as legal tender. The result was that China, which had dominated Bitcoin trading, dropped off the map, while Japan has risen to number one.”

Today Japan has some of the largest crypto exchanges in the world however the news from one of them has not been great lately. Even though Coincheck decided to refund the victims of the XEM heist a wave of FUD spread across the mainstream media and markets plummeted. The West it seems is wary of the East’s enthusiasm for crypto.

Japan still loves its hard cash and is one of the most cash dependent nations in the world. According to analysts 62% of consumer transactions, almost triple that in US, are carried out in cash. There are more ATMs and bank branches in Japan than many other nations which make it more convenient. This could also be a boon for crypto as Bitcoin ATMs are popular in other countries such as Singapore.

Prime Minister Shinzo Abe’s economic plan is focused on fintech adoption. His government aims to roll back regulations on fintech startups to promote growth and adoption for the industry. Cryptocurrency could be a large part of that and it has already entered the banking sector in recent months with companies such as SBI Ripple Asia. Notwithstanding the daily spread of FUD from western media, Japan is still on course to lead the way in fintech and crypto adoption.