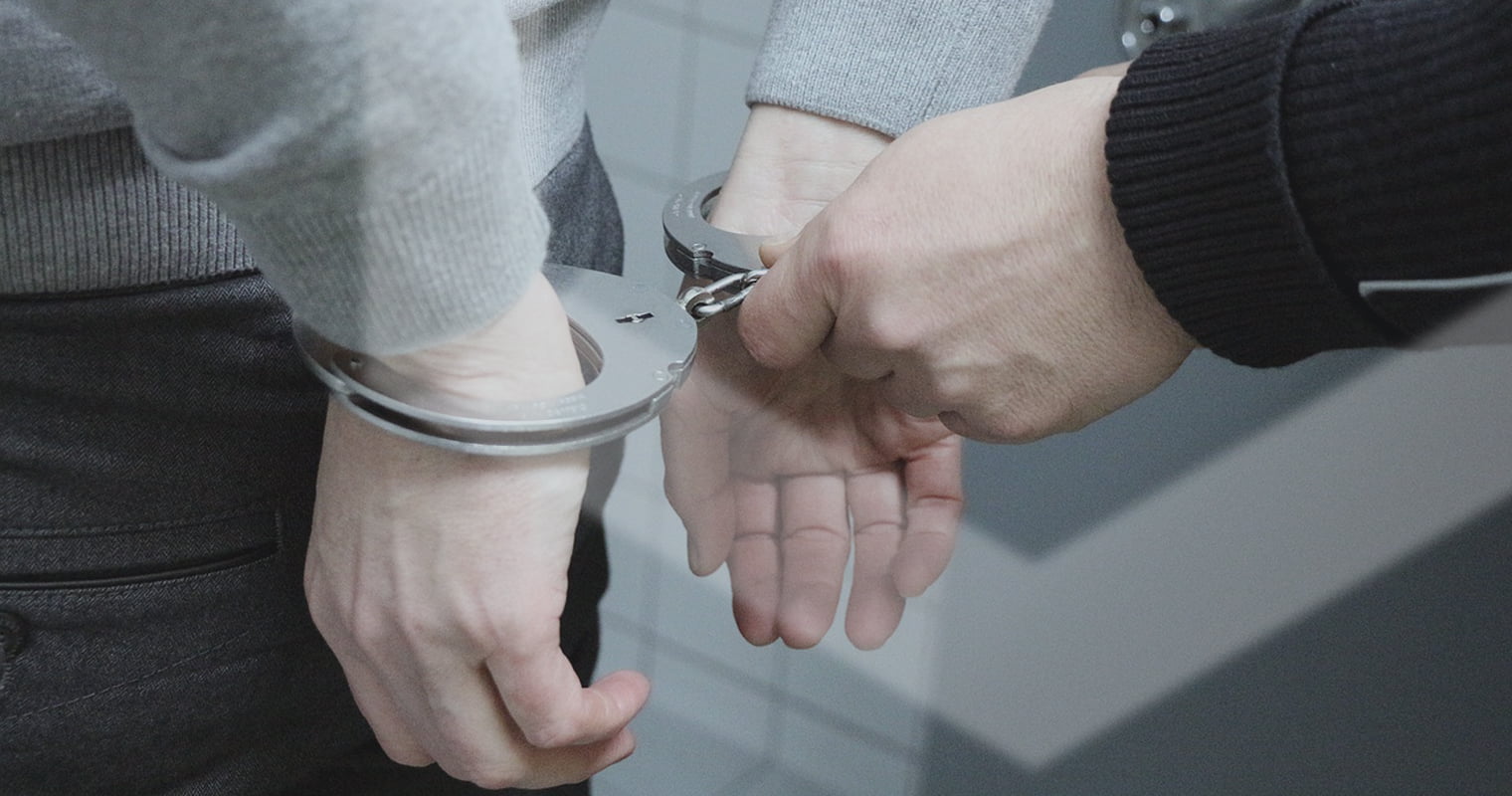 Darknet users are in the crosshairs of law enforcement agencies worldwide. That situation is no different in Thailand, where a lot of criminals tend to go on holiday. One of the biggest darknet kingpins has been arrested by a large team of police officers. Sergey Medvedev, the co-founder of Infraud, also had over 100,000 bitcoins seized in the process. It is another big blow to the darknet industry, yet a big victory for law enforcement.

For those unfamiliar with Infraud, it is one of the biggest online crime bazaars to date. Services and products offered range from stolen identities to credit cards and skimming devices. This particular service is operated by several individuals at this time. One of those “owners” goes by the name of Sergey Medvedev, who was arrested in Thailand this week. It is unclear if Medvedev is the actual main operator of Infraud at this time. Even so, he is one of the many wanted cybercriminals in the world today.

With his arrest taking place, it will be interesting to see what happens to Infraud. It seems local officials seized 29 electronic items from Medvedev in a raid on his home in Bangkok. Additionally, the darknet market’s servers have also been seized by the law enforcement agency. They now control all of the financial assets linked to this forum, including all Bitcoin balances. More specifically, the police have taken custody of just over 100,000 bitcoins in the process.

It is unclear what will happen with the seized money, though. This Bitcoin balance represents close to $850m worth of funds at current prices. It is evident selling off such a large quantity of currency will not be easy. In the past US-based law enforcement agencies held auctions to sell off seized cryptocurrency balances. It is possible, the Thailand law enforcement agents will have to take a similar course of action.

The arrest of Medvedev is the result of an international collaboration. More specifically, the local authorities worked together with their US counterparts. After an extensive surveillance period, the arrest was made without any problem. It is possible Medvedev will be extradited to the United States in the months to come. Another dozen Infraud suspects have been arrested in the past two weeks as well. The global crackdown on darknet activity is still in full effect, while Thailand reportedly plans on tightening regulation on cryptocurrency activities.