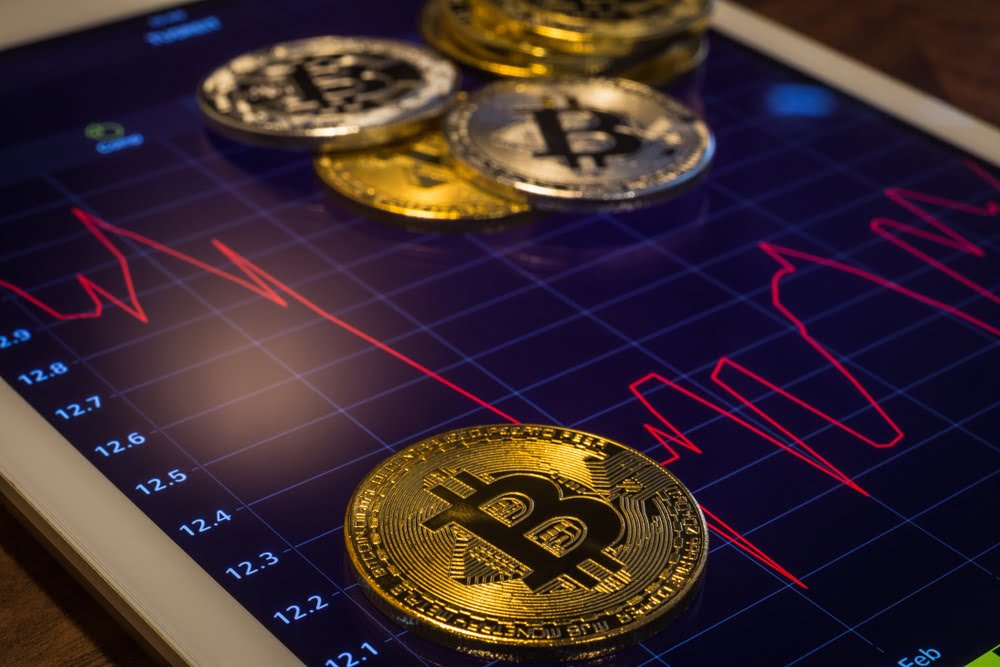 While the cryptocurrency markets are sitting well off their year-to-date lows, and Bitcoin is showing increasing stability with major support at $6,000, a Cboe options expert is now claiming that the markets may have yet to hit rock bottom, based on how this rally ultimately ends.

As market sentiment is near its all-time low, the latest rally, where Bitcoin slowly rose from just under $6,000 to its current price of $6,600, has given investors hope that the cryptocurrency markets may have already hit rock bottom, and that there is only one way to go from here. This hope is supported by comments from analysts and industry experts, like Mike Novogratz, who are putting in calls for $10,000 and more for Bitcoin by the end of the year.

Although investors are currently expressing cautious optimism, Kevin Davitt, a senior instructor at The Options Institute at Cboe Global Markets, is calling for increased caution. He is reminding investors that Bitcoin and the cryptocurrency markets have seen these rallies before, and they are always proceeded by a crash back to their year-to-date lows, reports MarketWatch.

“Perhaps this is the beginning of a meaningful move higher for the cryptos after months of pressure. Only time will tell if this rally has legs…There have been at least five significant moves higher (in percentage terms) for Bitcoin since the decline began in earnest in early January. While cryptos may be moving with relatively muted volatility in the short term, there’s no guarantee that will continue,” Davitt said.

Davitt’s warning regarding the price action that proceeds this rally is historically accurate, as every time the markets have rallied since the January crash, they have fallen to lower lows afterwards.

That being said, Bitcoin has shown increasing stability in its current range. After Bitcoin fell from its monthly highs of $7,400 earlier this month, it has been ranging between $6,200 and $6,900 for the past three weeks, in which time altcoins have been making some major moves upwards.

Bitcoin’s stability has increased investor’s confidence, which has led many altcoins to surge 20%+ over the past few days. These price surges have been led by XRP, who skyrocketed from $0.27 to highs of $0.77, before stabilizing at its current price of $0.52. XRP’s direct competitor, XLM, also surged this past week, rising from just over $0.20 to highs of $0.30 before falling to its current levels of $0.26.

It is likely that investors will have more direction as to whether or not this rally has any legs during the course of this week, as altcoins stabilize from their recent pumps and as Bitcoin begins moving in either direction.

Tags: altcoinsanalystbitcoinbtcCBoERipplestellarXLMxrp
TweetShare
BitStarz Player Lands $2,459,124 Record Win! Could you be next big winner? Win up to $1,000,000 in One Spin at CryptoSlots