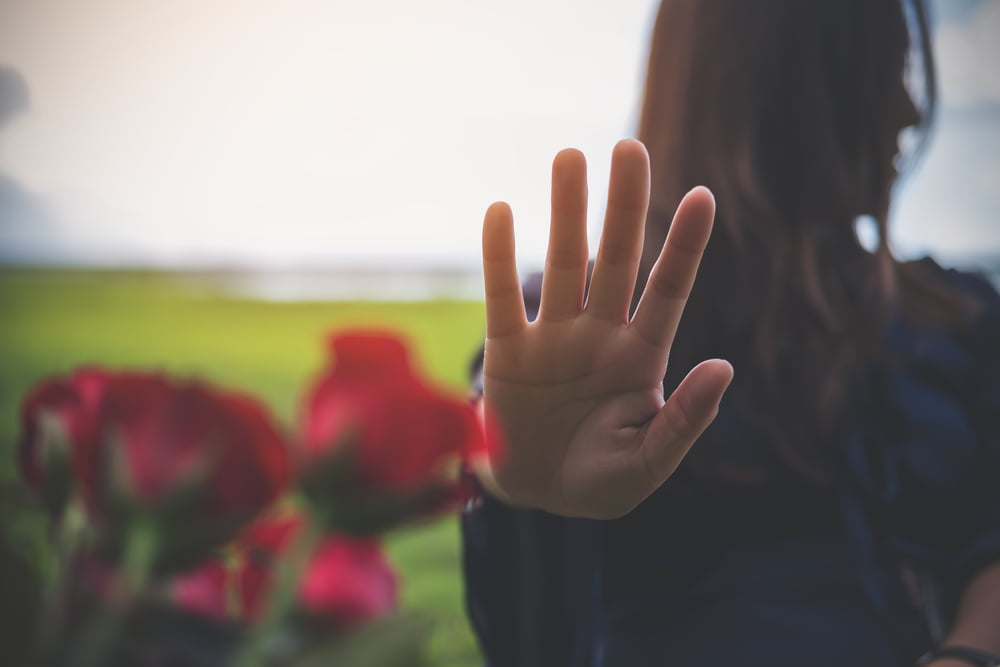 CBOE To Put Bitcoin Futures On The Backburner, Could That Help BTC?

Just 15 months ago, history was made when the Chicago Board Options Exchange (CBOE) and CME, two of the world’s largest derivatives markets unveiled futures contracts for Bitcoin (BTC), then the hottest asset on Earth. But, after a brutal year, which saw many an exchange hack, tumultuous market conditions, and a monumental loss of retail interest, futures providers are reassessing their cryptocurrency products, as demand has slowed in many cases.

On Thursday afternoon, the CBOE made waves in the American cryptocurrency market. In a brief announcement, released to the trading platform’s clientele, the Chicago-headquartered exchange revealed that it would not be offering an XBT (Bitcoin) contract for trading in March 2019. This means that by June 2019, the company’s clients will have no open interest in any of the Bitcoin contracts the CBOE offers. The announcement reads:

“The CFE is assessing its approach with respect to how it plans to continue to offer digital asset derivatives for trading. While it considers its next steps, CFE does not currently intend to list additional XBT futures contracts for trading.”

While the explanation for this move wasn’t elaborated on, it is believed that the CBOE simply wasn’t receiving enough demand to warrant the continued operation of the cryptocurrency contract. Per data gathered by The Block, the CME has been scooping up where the CBOE has been slacking. The CBOE has purportedly seen its BTC trading volumes fall by 80% since early-2018, all while those seen at CME have been swelling month-over-month. Seen below is the growth of the CME’s Bitcoin volumes, which are up 220% year-over-year. Interestingly, while the CBOE has seemingly made the decision to put its cryptocurrency futures on the backburner, it is still sponsoring a Bitcoin exchange-traded fund (ETF) application from VanEck and SolidX Partners. This would confirm the theory that the futures removal was out of demand (or a lack thereof) instead of newfound hate for BTC or other digital assets.

Could The Delisting Help Bitcoin?

As this news broke, cryptocurrency investors began to speculate about what the likely delisting of CBOE’s futures could mean for the broader industry and the ever-fluctuating value of BTC. Within hours after the news broke, a narrative arose that while this move could indicate that institutional interest is waning, the abolishment of a cash-settled futures contract could be a positive market catalyst.

Traders pushing this belief are under the popular impression that a primary reason why Bitcoin plummeted in early-2018 was due to the launch of the CBOE’s and CME’s contracts. Such theorists cite market makers looking to artificially depress the cryptocurrency space through a regulated venue, the creation of more BTC in circulation through paper assets, and historical trends of commodities losing value after securing first-ever futures contracts.

Mark Lamb, the chief executive of Coinflex, the first provider of physically-delivered Bitcoin futures, tells NewsBTC that this isn’t exactly the case though. Speaking to this outlet at Hong Kong’s Token2049, the long-time industry insider divulges that he doesn’t believe that either of the aforementioned derivatives markets hurt Bitcoin’s prospects in any material manner.

Lamb explains that when you boil the CBOE and CME cash-settled futures offerings down, they accounted for less than 1% to 2% of all Bitcoin volume in 2018. He adds that if traders are looking to pin the blame on non-physically-backed futures, which harness indices like Nasdaq’s Bitcoin Liquid Index rather than spot markets, BitMEX would be a better entity to look to. But in his eyes, BTC was just overpriced at the time, and the launch of CBOE’s derivatives vehicle was just an eerie coincidence rather than a pure bearish catalyst. With that, he ended his comment on a positive note, stating:

“[In 2017], there was a wild amount of speculation that got well ahead of where the adoption was. Now, we are seeing the correction of that, but I think that the pendulum often swings too far in either direction. So I think we will see something exciting things over the next 12 months.”