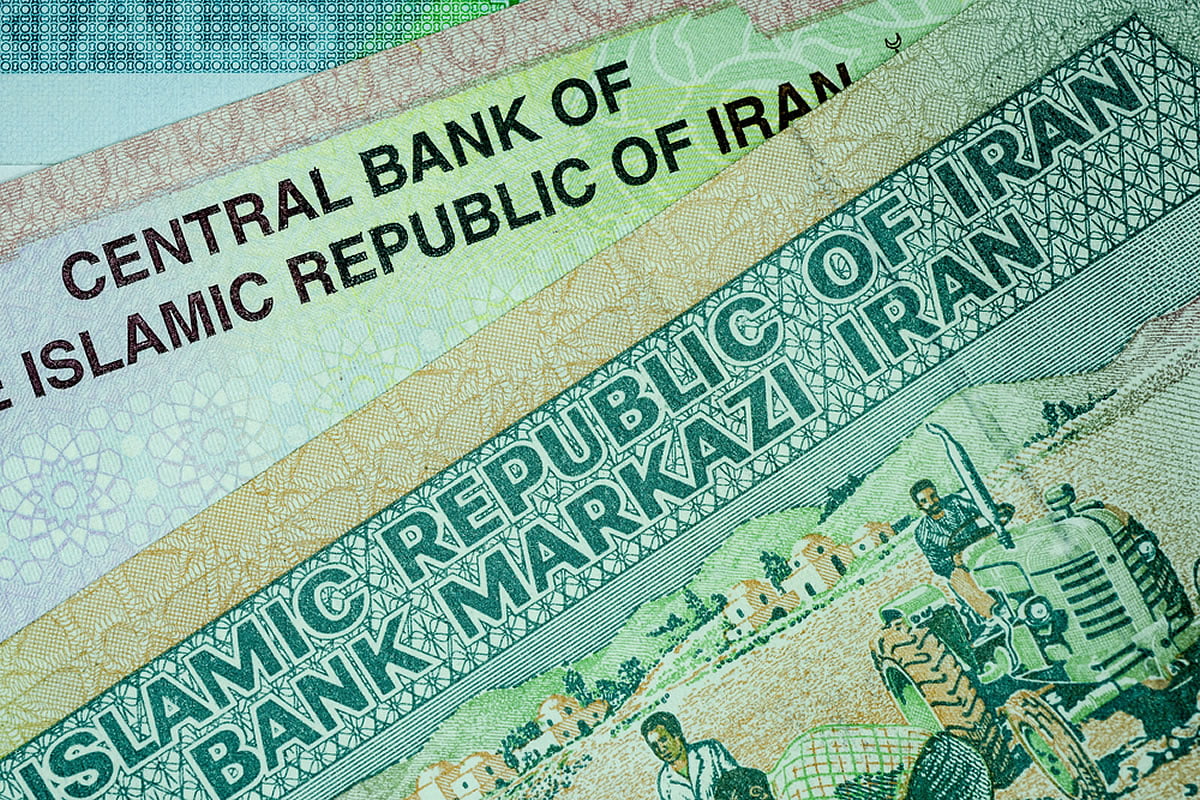 Various countries are contemplating how to regulate Bitcoin and other cryptocurrencies. The Iranian government has decided to take a harsh stance in this regard. As of last week, the local banks are banned from partaking in cryptocurrency transactions. The new rules are enforced by the central bank of Iran. Given the region’s currency crisis, this decision is not unexpected.

A lot of things are changing in Iran as of right now. Earlier this month, the central bank formally unified its open market exchange rates. At the same time, the central bank made it illegal to change money outside of banks themselves. This development is only a sign of what is yet to come, by the look of things.

The rial, Iran’s national currency, has hit rock bottom in recent days. Speculators and investors grow concerned over impending sanctions. That decision rests with US President Donald Trump, who will render his verdict on May 12th. Despite both countries signing a pact in 2015, the sanctions may be imposed regardless.

Assuming that is the outcome, the financial situation in Iran will only worsen. Such a development will only push the rial’s value even lower. In turn, that would warrant even tighter regulation by the central bank and a further crackdown on “unofficial” financial activity. For now, the institution has set its sight on cryptocurrency trading.

As was to be expected, the central bank of Iran doesn’t take kindly to Bitcoin. It is an unregulated industry which may cause even more financial instability. There are also concerns over potential money laundering activity involving cryptocurrency. It is s statement similar to how most other regions perceive Bitcoin and other similar currencies these days.

In an official notice, the central bank comments how the “sale or purchase of cryptocurrencies should be avoided”. Additionally, these institutions are not allowed to “take any action to promote these currencies” either. A similar warning has been issued in the country in late 2017. It now seems the central bank aims to enforce that unofficial guideline in a stricter manner.

Whether or not this decision will have a big impact, remains unclear. Other countries are cracking down on Bitcoin activity as well. Every time something like that happens, cryptocurrency enthusiasts flock to OTC trading. It is possible the LocalBitcoins volume in Iran will spike in the coming weeks and months as well.