Central Bank Monetary Policy Will Do More Harm Than Good 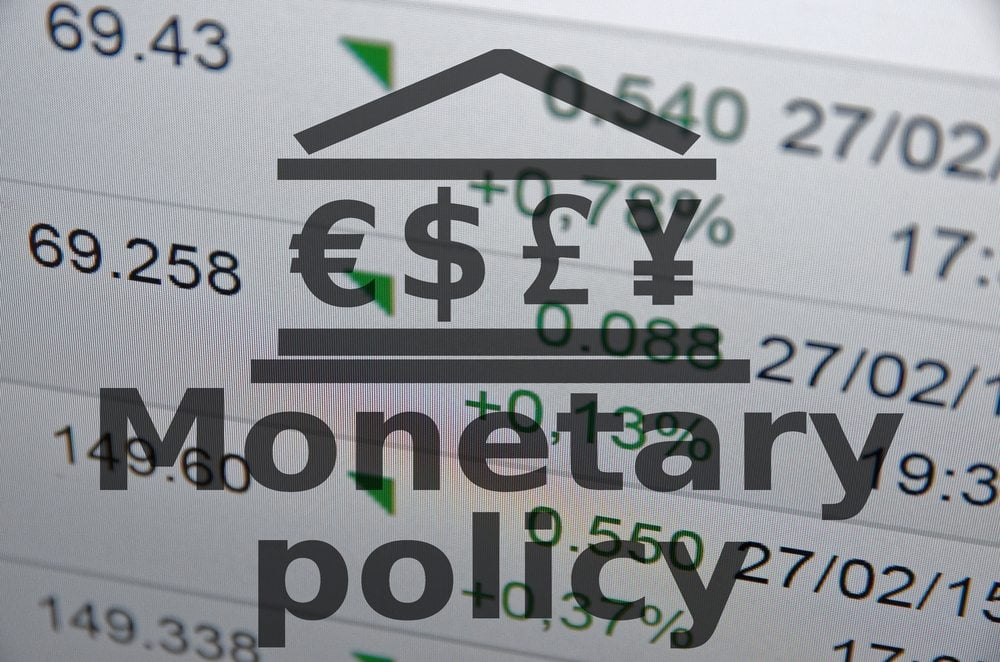 Bitcoin users have no love lost for central bankers, and vice versa. Many central banks use rather unconventional monetary policy tools, which is causing friction within the banking sector itself. Something will have to change, as the advantages of Bitcoin and digital currency over central banks become more apparent every day.

When people in the Bitcoin world hear the term central bank, they will think of scenarios such as bank bail-ins, helicopter money, and endless printing of new currency which further devalues the previous supply. These types of monetary policy have been engrained in our society over the past few decades, but more people seemingly disagree with this stance, including several international central bankers.

Quantitative easing has been one of those monetary policy tools which have been causing a lot of friction lately. Industrial regions, such as the US and Europe, would be wise to move away from further easing, as it is doing more harm than good. While this may be a tolerable solution in the short-term, this policy will also prevent further innovation and adjustments in the financial world.

Bank-dominated economies are becoming a serious threat that needs to be countered properly. Mounting losses for banks while having them deny the need for help or change will lead to further financial issues and collapsing economies. This is another reason why the monetary policy needs to end. Otherwise economic growth will stagnate, and it will be much harder to find a solution to that problem.

While most financial experts seem to agree the global economy is not threatened by the financial system in its entirety, we are not out of the woods yet. Lending by the financial system is still a critical issue, as SMEs are still facing credit-starvation. This is due to a monetary policy that forces banks to be pickier when loaning funds to businesses, which is not beneficial to growth and innovation.

Forecasting how the global economy will evolve is becoming all but pointless. Anyone can create their forecast and be right up to a certain extent, but the long-run scenario is impossible to guesstimate right now. Central banks need to act based on the data they collect, but they are usually far too slow to make any drastic changes.

Bitcoin is providing a global and viable alternative in all of these regards. Granted, the future of Bitcoin regarding pricing and stability is unknown, but the benefits outweigh the downsides. There is no monetary policy enforced by a central bank or government, there is no quantitative easing, and the middleman is cut out from the equation. Plenty of reasons to give this concept a lot more credit than it is getting right now.