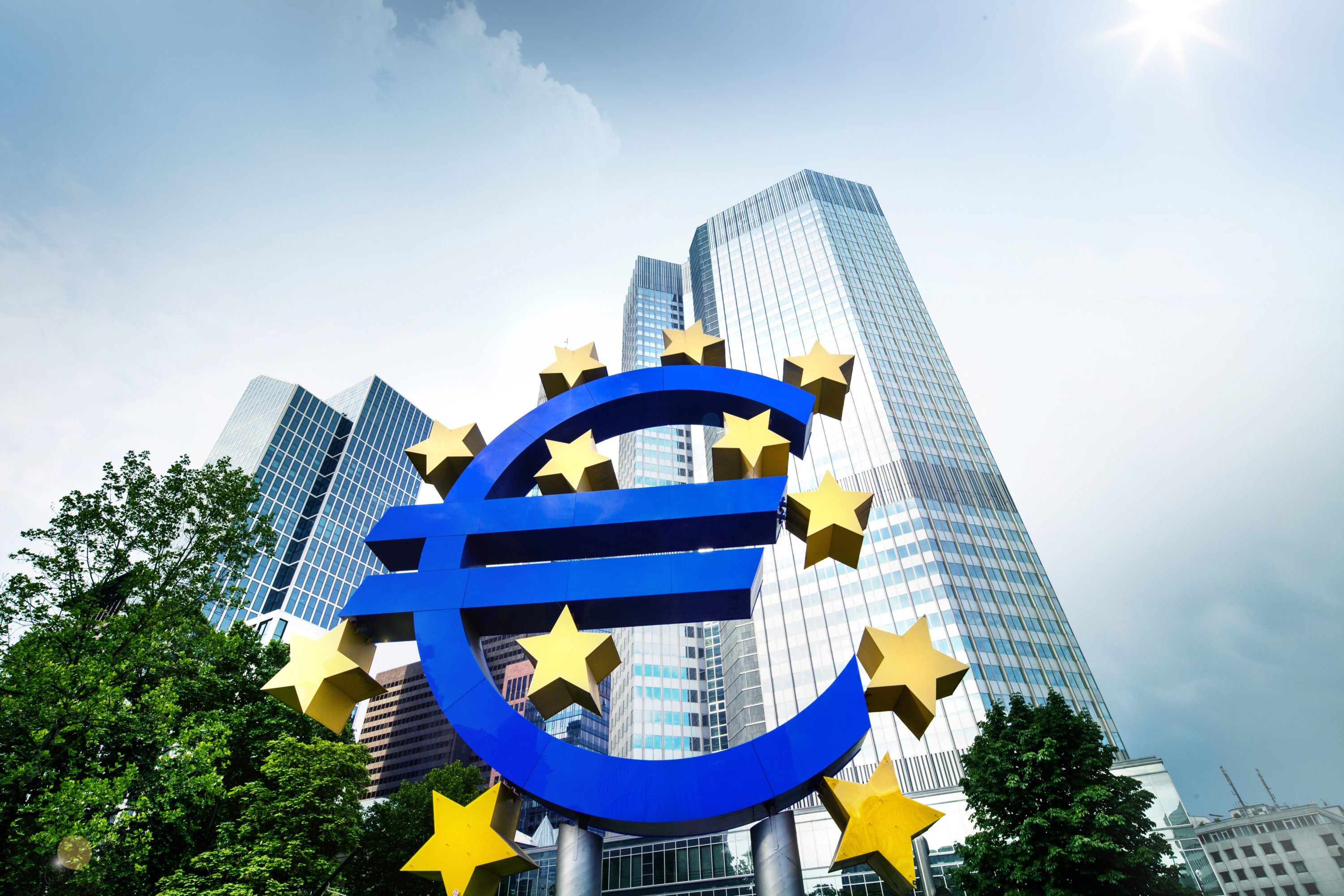 According to its proponents, the value proposition of Bitcoin (BTC) was dramatically accentuated on Thursday, when central bankers continued their march towards debasement and uncharted monetary territory.

For those who missed the memo, the European Central Bank (ECB) on Thursday revealed that it would be activating yet another round of dovish monetary policies.

While cryptocurrencies were created to be abstracted from the ins and outs of the fiat world, analysts say that this move by the ECB, coupled with similar steps from other leading central banks, should only prove the need for Bitcoin.

According to a report from CNN, the monetary body overseeing the Euro cut its interest rate for deposits by 10 BPS (0.1%) to -0.5%. Simultaneously, the central bank revealed that it would be starting another round of quantitative easing (QE), promising to purchase some 20 billion Euros worth of bonds and “other financial assets” (not Bitcoin, that’s for sure) every month in hopes that the economy will remain stimulated.

This comes after President Trump called for the Federal Reserve, which is technically not a governmental organization, to “get our interest rates down to ZERO, or less”. What’s crazy is that Alan Greenspan, the former chairman of the American monetary authority, has argued that it won’t be long before rates go negative in the U.S.

Also, the ECB’s move to inject more liquidity into their flagging economy comes amidst news that the People’s Bank of China will start cutting rates “as early as next week”.

Bitcoin proponents immediately responded to all this news with dismay, showing the irrationality of these policies, which they claim will amount to a catalyst for an increase in the value of non-fiat monies.

Travis Kling, a former institutional investor turned head of crypto fund Ikigai, wrote that the ECB, by buying 20 million Euros worth of assets, is injecting more money into the economy than the 30-day circulating supply of Bitcoin.

A race amongst central bankers to devalue their currencies ASAP.

Kling writes that all the money printing mentioned earlier is effectively “a race amongst central bankers to devalue their currencies ASAP”.

He writes that with the “entire world racing” to see who can devalue their fiat currency the fastest, assets with “PROVABLE SCARCITY” should begin to shine. By this, he is obviously referring to something like Bitcoin. As Kling said at a recent event:

“Bitcoin is currently a risk asset. But it’s a risk asset with a specific set of investment characteristics that will only become more attractive the more irresponsible monetary and fiscal policy becomes.”

Indeed, countless analysts have said that the further central banks try and print money, the further Bitcoin will climb. Tom Lee of Fundstrat has stated that these moves from the Federal Reserve and its ilk to cut rates will only increase the level of capital entering the Bitcoin markets.

Henny Sender of the Financial Times has corroborated this. She wrote in a column for the Nikkei Asian Review that the cutting of rates and the use of open market operations, “which amount to competitive currency devaluations in the name of reflating economies”, are driving up the price of Bitcoin.