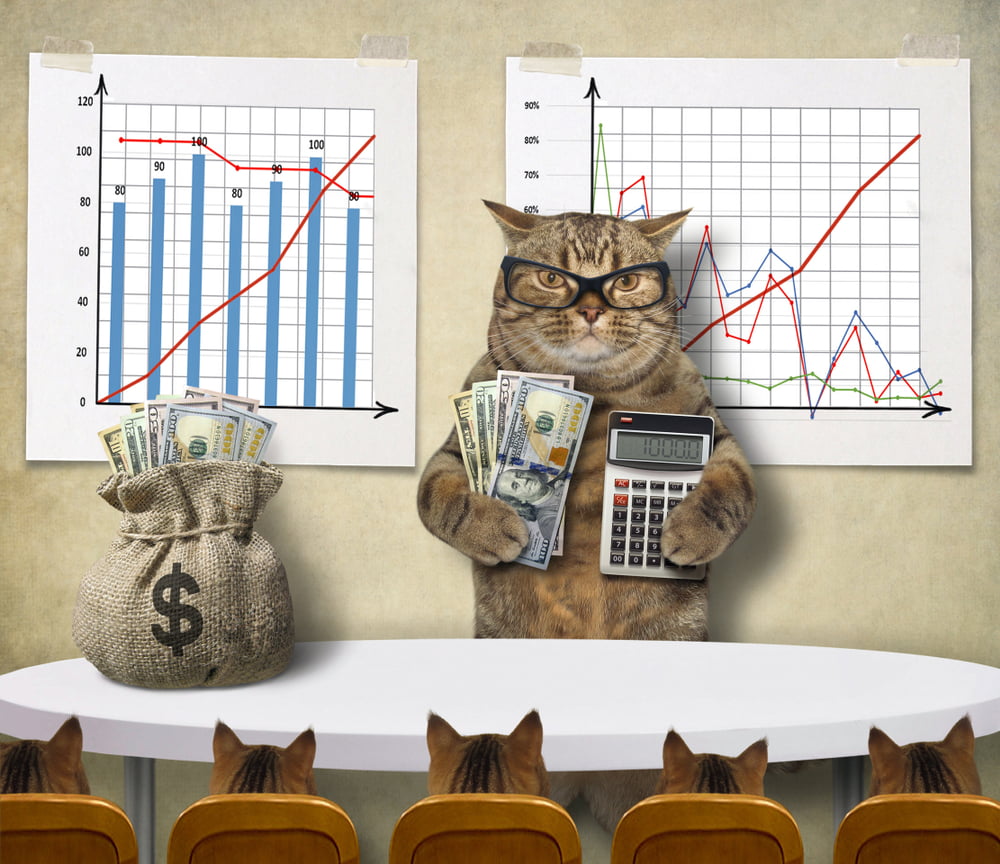 A portion of fresh cash liquidity supplied by the global central banks has made its way into the bitcoin market, says Mati Greenspan, the founder of Quantum Economics.

The prominent market analyst told BlockTV that the cryptocurrency – more or less – behaved like stocks as it rose from $6,430 to well above $10,000 in just three months. He said central banks injected “free money” into the market to safeguard it from potential geopolitical and macroeconomic conflicts. However, some investors directed the funds into bitcoin.

“The People’s Bank of China has already injected some $170 billion into its economy,” explained Mr. Greenspan. “The [Federal Reserve] has recently resumed its quantitative easing, so as the European Central Bank.”

He noted that central banks are giving markets “free money with low-interest rates,” which explains why stocks are rising despite the risks associated with the Coronavirus outbreak. The same fundamental is helping Bitcoin, as well as the rest of the cryptocurrency market.

Mr. Greenspan’s statements came after a string of reports stating how fears of a full-fledged Coronavirus outbreak led risk-on investors to the safety of hedging assets, including bitcoin. Moreover, the sentiment borrowed its cues from bitcoin’s immediate reaction to the US-Iran geopolitical conflict that made it a digital equivalent of Gold, a traditional haven.

But Mr. Greenspan partially disagreed. While the analyst acknowledged the US-Iran tensions to spark the bitcoin price rally in January, he rubbished Coronavirus’ impact on the cryptocurrency altogether, citing stock markets that also rose in tandem in 2020.

“The evidence of that is the altcoin season,” said Mr. Greenspan. “Altcoins are outperforming bitcoin consistently on a day-to-day basis pretty much since the beginning of this year […] It means investors are looking to take risks, which is pretty much different from safe-haven trading.”

The solid fundamentals led by the central banks’ easing policies helped bitcoin flip its negative technical indicators upside down. Mr. Greenspan said the ongoing price rally is likely to continue for the rest of 2020, giving ample evidence to answer the hows and whys.

Is #Bitcoin about to hit a golden cross?

See why @MatiGreenspan believes it could happen as soon as this week and $BTC could continue its upward trajectory. https://t.co/7PWpa46pFH pic.twitter.com/d7dbI80guD

Bitcoin was trading 3.40 percent lower from its local high above $10,000 as of the time of this publication.

Read our comparison of 50 different crypto casinos. Find out who has most generous bonuses, best UX, knowledgeable customer support and best provably fair games.
Tags: bitcoincryptocryptocurrency
Tweet123Share244ShareSend
Win up to $1,000,000 in One Spin at CryptoSlots