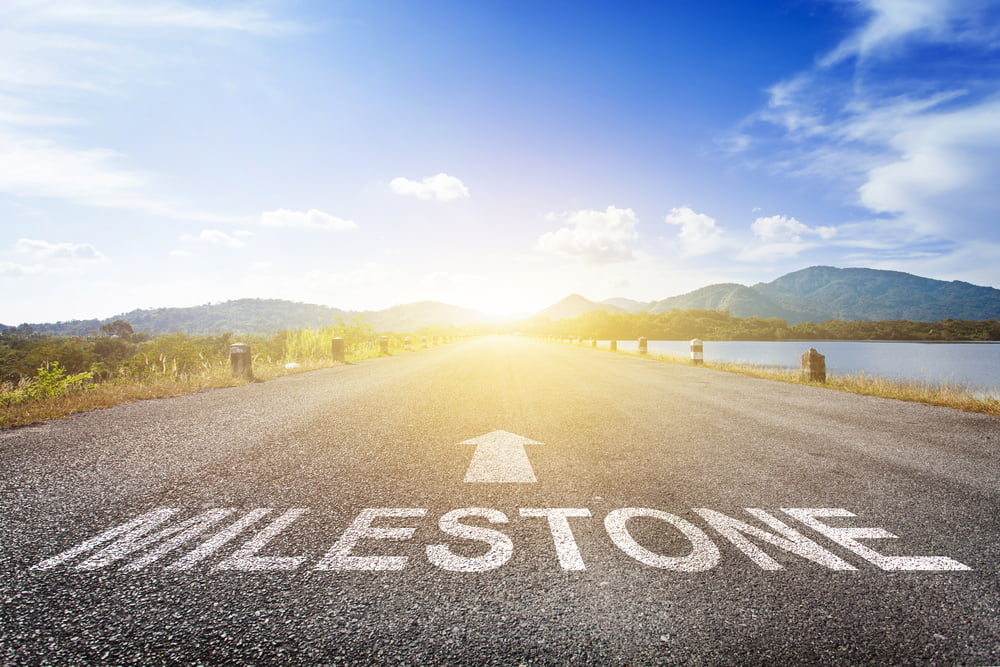 The launch of the Bakkt platform might not have been accompanied by the fireworks in the Bitcoin market that some were expecting but the firm’s CEO is still confident in the positive impact it will have on the industry. Kelly Loeffler believes that Bakkt represents an “important step” for the industry.

Many Bitcoin fans had hoped that there would be hoards of institutional investors waiting to pile onto Bakkt as trading opened today for the first time. Although reality has not matched up to these most bullish of outlooks, Bakkt did launch successfully and remains committed to providing secure, trusted infrastructural services to the industry.

What Can Bakkt Do For Bitcoin?

Bakkt opened its doors to traders earlier today and so far, the response has been somewhat underwhelming. Despite the Bakkt warehouse launching earlier this month, to give traders chance to move Bitcoin in preparation for today’s futures contracts debut, there has not been the level of interest in trading that many Bitcoin investors had hoped for so far.

Bakkt has finally launched!!!
Volume on its Monthly contract so far: 17 BTC

“Institutional money will flow in as soon as Bakkt launches”

However, it’s important to remember that this is an entirely new trading venue aimed at a class of investors that look after other people’s money. They, therefore, don’t rush into things. It’s perfectly reasonable for them to at least want to see it work before they start to use it. Ran Neuner, of CNBC’s Crypto Trader show, tweeted that a slow start to Bitcoin trading on Bakkt was to be expected:

Bakkt will be likely first a trickle and then a flood. The reality is that most regulated futures contracts get low adoption on day1 simply b/c not all futures brokers are ready to clear it, many ppl want to wait and see, the tickers are not even populated on risk systems, etc.

In a Medium post earlier today, Bakkt’s CEO, Kelly Loeffler, reminded the cryptocurrency industry of the gravity of what the company hopes to achieve and what impact it might have on the Bitcoin market.

Loeffler described the launch of Bakkt’s Bitcoin futures contracts as an “important step toward bringing trusted infrastructure to digital assets.” She wrote that the hacks and scams that have plagued the industry highlight “the risks inherent in new markets” and solutions like Bakkt hope to address such concerns.

Given the sheer number of exchange security compromises over the years, large money managers of the world simply won’t take on exposure to Bitcoin on behalf of their clients via the kinds of unlicensed trading venues that have largely served the industry up to this point. Bakkt could, therefore, still pave the way for institutional clients to enter Bitcoin, eventually:

“We’re starting with the basics: instilling trust through regulation and secure custody, and deploying products that are transparent and regulated to support their adoption. This commitment is reflected in our mission at Bakkt: Expanding access to the global economy by building trust in and unlocking the value of digital assets.”

Related Reading: Bakkt Has Slow Debut But Bitcoin Volume Will Rise Over Time, Here’s Why

Tags: bakktbitcoinInstitutional Investors
Tweet123Share196ShareSend
Win up to $1,000,000 in One Spin at CryptoSlots