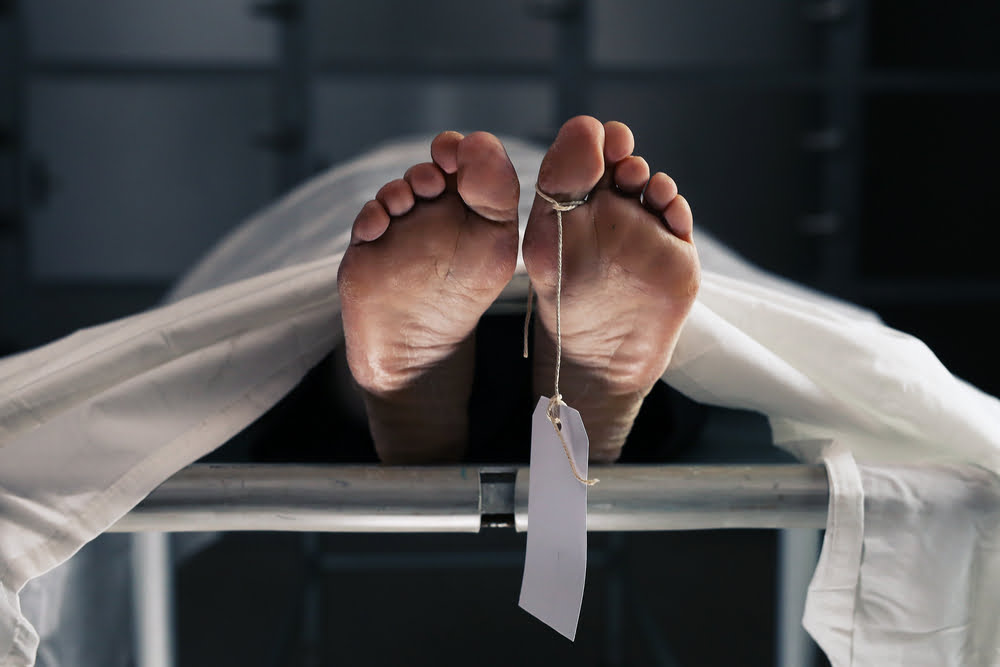 Elizabeth Greenwood was traveling the Philippines back in 2013 while her rental car crashed into another vehicle in Manila. According to many spectators, the American traveler had suffered grave injuries. The doctors at the local hospital declared her dead. The local Manila authority issued her death certificate.

The story later served as a backbone to the book ‘Playing Dead: A Journey Through the World of Death Fraud,’ written by the same person who was pronounced dead, the Elizabeth Greenwood. In reality, the author was investigating the Philippines fake death mafia. In an interview to the Telegraph, she admitted that the idea arrived in her when she was fancying how it would be to circumvent her massive student debt.

Greenwood’s research found that people wanting to run away from debts or personal responsibilities have gone to the lengths of faking their deaths. There is a whole industry ready with their “death kits,” in which people can hire doctors, administrators, and witnesses for as little as $100. Philippines and India are among the most sought-after countries to get a ‘fake real death certificate’ easily.

So when the head of a crypto exchange decided to take a philanthropic trip to one of these countries and later died under mysterious circumstances with the keys of millions of dollars worth of crypto, people are finding it difficult to digest the story. QuadrigaCX, the exchange, is facing accusations of lying about their CEO Gerald Cotton’s death to orchestrate what people believe is an exit scam from Day One.

Investigative journalists in India uncovered many cases where people attempted to dupe families, loan sharks, and insurance companies. Times of India, one of the leading newspapers in the country, revealed a gang in Mumbai was issuing all kinds of fake certificates, be it death, marriage, birth – anything. In another incident that mocked the Indian authorities, some miscreants issued death certificates of politicians using a government website.

Indian authorities have taken an active stand to mitigate such issues. In some cases, municipals have outsourced the job of issuing death certificates online to local IT giants. However, the services haven’t reached to a majority of Indian municipals.

Jaipur, the city in which Cotton died, is a small town compared to metropolitans like New Delhi and Mumbai. One can receive a death certificate only by submitting an application form, challan receipt, and Aadhar Card. In the case of Cotton, his family must have submitted his passport documents instead of an Aadhaar Card.

Atop that, Indian medical industry is also facing allegations of corruption on various accounts. A forensic lab doctor in Goa, for instance, was running a private clinic that released fake birth and death documents.

The crypto community believes that the whole episode is turning into a fiasco. There is no news coverage about Cotten’s death in India despite the involvement of $190 million. Redditor TOYAKE wrote:

“Cotton is having financial troubles at his company, so he travels to India to work on an orphanage? While suffering from Crohn’s he decided to go to India? Gets married and sets up a will within a month of his “death.” Manages to set up a plan ($100k) for his two dogs so that they’re taken care of. Doesn’t think to make sure the nearly $200m his exchange watches is also taken care of.”

“We have thousands of wallet addresses known to belong to QuadrigaCoinEx and are investigating the bizarre and, frankly, unbelievable story of the founder’s death and lost keys.”

QuadrigaCX meanwhile has reached court for bankruptcy protection. The Canadian exchange confirmed that it was working on resolving the liquidity issues against the mounting crypto withdrawal requests.

“For the past weeks, we have worked extensively to address our liquidity issues, which include attempting to locate and secure our very significant cryptocurrency reserves held in cold wallets,” read QuadrigaCX’s homepage.

Tags: bitcoinQuadrigaCX
Tweet123Share3226ShareSend
Win up to $1,000,000 in One Spin at CryptoSlots