CFPB Received Only 7 Bitcoin Complaints In Over Two Years 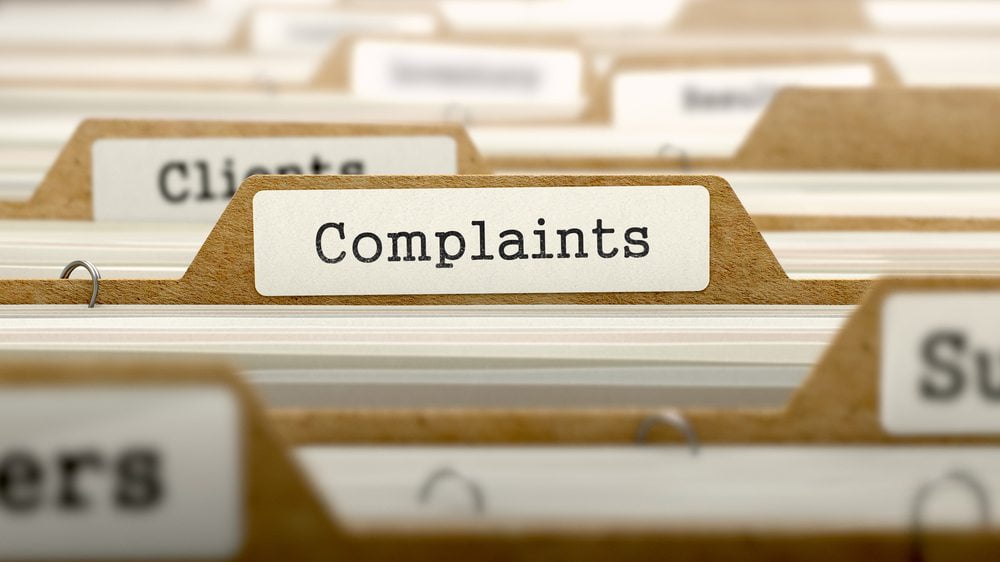 The Consumer Financial Protection Bureau issued a warning about Bitcoin and virtual currencies back in 2014. Ever since that date, the group has been collecting complaints by American consumers when it comes to financial products and services. In 2016, the CFPB received only seven complaints related to Bitcoin, which is a surprisingly low number. It appears consumers are more concerned over their mortgage, credit reporting, and debt collection.

The numbers released by LendEdu paint an interesting picture of how the financial situation in America has evolved throughout 2016. With a total of 189,098 complaints logged in the Consumer Financial Protection Bureau database, one would expect a fair few of them to be cryptocurrency related. However, that is not the case, as only seven complaints related to virtual currency in general.

US Consumers Are Not Complaining About Bitcoin To CFPB

To be more precise, only one of these seven reported is related to virtual currency fraud or a scam. Two complaints are labeled as ‘other transaction issues”, and the rest of the complaints relate to other service issues.” It is evident Bitcoin itself is not the problem here, and no complaints regarding the protocol have been filed.

What is rather surprising, is how all of these complaints are filed against two of the more prominent Bitcoin companies in the US. Coinbase received four complaints, whereas the other three relate to Circle Internet Financial. Specific details for all of these complaints are impossible to retrieve, and it is possible all of the issues have been resolved already.   In the end, it is important to remember virtual currency is not a primary concern to American consumers.

These CFPB findings can lead to several conclusions, all of which can be either true or false. It is possible virtual currency is only used by a marginal number of Americans, which would explain the lack of representation in the statistics. A different conclusion is how Bitcoin is performing much “better” than all other traditional financial products and services available to consumers in the United States.

Banks in the United States – and other parts of the world – remain hesitant of Bitcoin and what it brings to the table, though. Bitcoin is more secure than traditional banking, and its decentralized nature means it can be used for virtually anything. Unfortunately, it is impossible to do so on a large scale right now, although that situation will come to change over the next few years.

Unlike traditional financial products and services, it is possible to move Bitcoin between different services and platforms without compatibility issues. For most users, Bitcoin is a frictionless experience. Even the process of buying Bitcoin is becoming better over time, as companies compete with one another to provide a smooth service at low costs. Plus, Bitcoin is a virtual “all you can eat buffet” for financial services.

Tags: bitcoinBitcoin NewscfpbNews
TweetShare
BitStarz Player Lands $2,459,124 Record Win! Could you be next big winner? Win up to $1,000,000 in One Spin at CryptoSlots