CFTC Chair says Bitcoin Has Elements of all Asset Classes 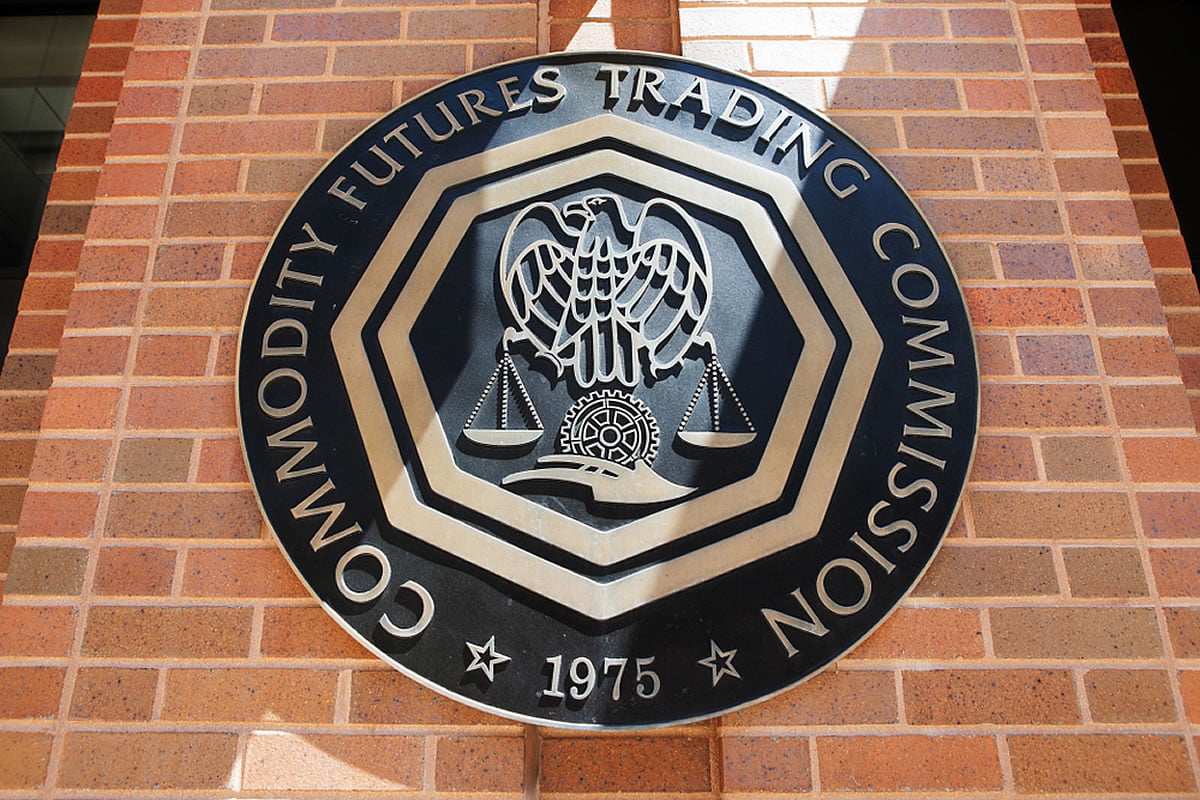 Bitcoin is part currency, part security, and part digital coin according to the head of the Commodity Futures Trading Commision (CFTC).

As the ecosystem around Bitcoin and cryptocurrency continues to evolve the various regulatory bodies in the US still struggle to define what it is so to create a framework in which it can be controlled.

Today the Chairman of the CFTC, J. Christopher Giancarlo, went on CNBC’s Fast Money and announced that Bitcoin is a little bit of everything. Speaking to host Melissa Lee the Chairman said “Bitcoin and a lot of its other virtual currency counterparts really have elements of all of the different asset classes, whether they’re meeting payment, whether it’s a long-term asset,”

Conceding that cryptocurrency is hard to define by the criteria that the various financial regulatory bodies in the US use, Giancarlo went on to explain that most of the asset definitions they use were established during the reform period of the 1930’s which makes it very difficult to apply to a currency based on technology which is only about ten years old.

The Chairman may have been referring to the Howey Test of 1946 that the SEC has been suggesting cryptocurrency exchanges refer to in order to self-determine whether they are involved in trading securities or not.

When asked to define what aspect of Bitcoin would apply to the CFTC Giancarlo said that;

“We see elements of commodity in it that are subject to our regulations, but depending on which regulatory regime you’re looking at, it has different aspects of all of that,“

before making a specific comparison between gold and Bitcoin which he then confused by saying “Only it’s virtual – It’s digital.”

Where he did point out some regulatory progress has been made is in the licensing of Bitcoin futures contracts traded on the CME and CBoE which he said are working quiet well.

He talked about Bitcoin being more suitable as a long term store of wealth then an ideal form of payment without mentioning other cryptocurrencies like Bitcoin Cash that were created specifically as easier to use forms of payment.

As indecisiveness as the interview was on the definition and future regulatory status of Bitcoin, the Chairman did say that in his mind Bitcoin and the underlying blockchain technology came hand in hand. That to fight against one while accepting the other would stymie the technological evolution of the ecosystem.

Before he finished the chairman said that regulating Bitcoin is going to be complicated and that he didn’t see the matter being resolved anytime soon, adding “At the end of the day, it’s for Congress, and not regulators, to decide whether new policies should be evolved for these new asset classes,”

Tags: bitcoin assetbitcoin regulationcftcCommodity Futures Trading Commision
TweetShare
BitStarz Player Lands $2,459,124 Record Win! Could you be next big winner? Win up to $1,000,000 in One Spin at CryptoSlots