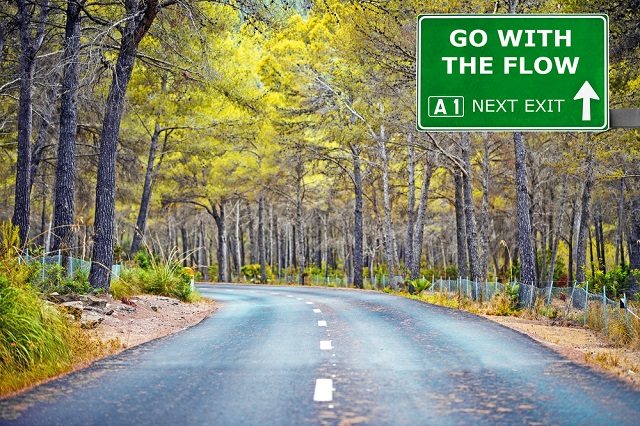 Various regulators around the world are concerned as to how the CFTC might look to hamper the growth of development and innovation in the world of blockchain technology. However, CFTC Commissioner J. Christopher Giancarlo seems to be quite keen on the concept of distributed ledgers himself, as he seems to be in favor of letting the ecosystem develop at its pace. Quite an interesting turn of events in the regulatory world, but overall, a positive sign for the digital currency ecosystem.

Blockchain Technology Growth Should Not be Harmed

There has always been a question of whether blockchain startups should worry about regulation before or after launching their business. Given how the regulatory outlook on the blockchain is in a grey area right now, something has to change to make things clearer moving forward. But that doesn’t mean innovation should be hampered, as there is no better time for stimulation of new technologies than right now.

CFTC Commissioner Giancarlo seems to agree with that statement, as he is for a “do not harm” regulatory approach to distributed ledger technology. Back when the Internet was just launched, the same route was taken by regulators to let the technology develop and mature. Fast forward to today, and it is impossible to picture the world without Internet.

That doesn’t mean there should be no set of foundational principles for the development of blockchain technology, though. The Internet was allowed to evolve through social interaction and a free market model, and that same approach should be taken to the concept of distributed ledgers. Hopefully, that should lead to the creation of new jobs, increasing productivity, and fostering consumer choice.

“Our agency is currently considering whether certain blockchain applications may require registration as transfer agents or clearing agencies. She observed that the SEC recently reviewed the registration statement of Overstock, Inc., which is seeking to offer and sell digital securities that trade and settle entirely on the blockchain, bypassing intermediaries.”

Achieving the goal of a ‘hands-off” approach to regulating the blockchain will require cooperation across nations. Not only the United States but also foreign regulators should get together and create a principles-based approach to overseeing blockchain development. Moreover, Giancarlo feels the CFTC should revise its rules – including recordkeeping requirements – to ensure technological neutrality and avoid impeding development and innovation in this industry.

Tags: bitcoinblockchain technologycftcDistributed LedgersNewsregulationsectechnology
Tweet123Share196ShareSend
BitStarz Player Lands $2,459,124 Record Win! Could you be next big winner? Win up to $1,000,000 in One Spin at CryptoSlots