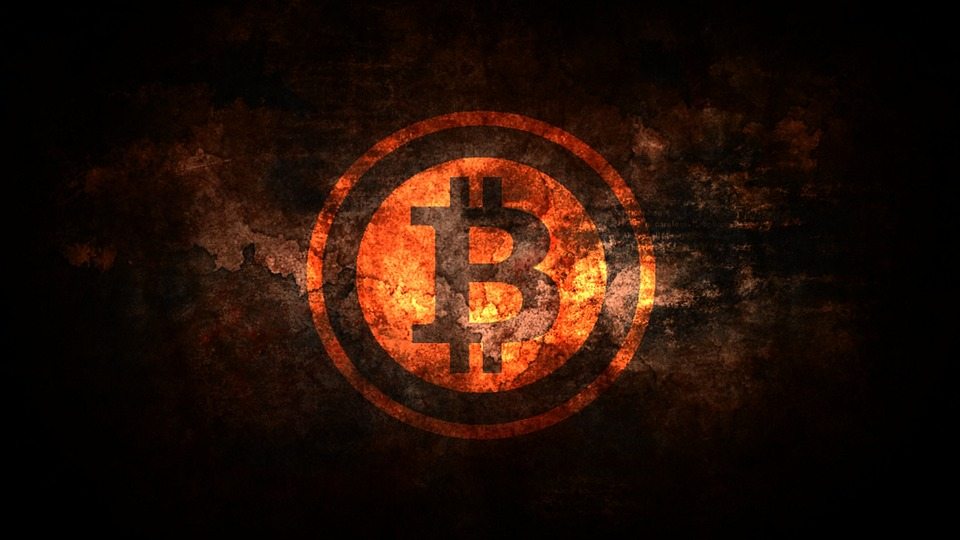 Chainalysis: Up to 3.79 Million Bitcoins May Be Lost Forever

According to blockchain analysis company, Chainalysis, up to 23% of the Bitcoins currently in circulation may be lost forever. The study represents the first detailed effort to quantify the number of units of the cryptocurrency for which private keys have long since been forgotten.

Of course, it’s impossible to say exactly how many Bitcoin are being hoarded and how many will truly never be recovered. For this reason, Chainalysis have placed an upper and lower estimate on the figure. The company believe that between 17 and 23% of the Bitcoin that have been mined today have been lost. In terms of actual BTC, these figures represent between 2.78 and 3.79 million.

These “missing” Bitcoin are mostly from the very early days of the technology, when each unit was worth pence, rather than above $9,000 as they are today. Presumably, folk like the man paraded through the papers in 2013 for throwing out a hard drive with 7,500 BTC would have been more vigilant with their stashes, had they been worth what they are currently.

Whilst their precise methodology is a guarded secret, Chainalysis use age and transaction metrics to work out which Bitcoin haven’t been moved in a very long time. They broke their findings down into five categories: mined Bitcoin since the start of 2017, strategic investments, buying/selling, Satoshi’s original one million coins, and those that haven’t moved in the last two to seven years.

Chainalysis used their methodology to determine that no Bitcoin mined in 2017 were lost, and of the BTC used for strategic investments and buying/selling, only around 4% were missing for good. Interestingly, the company believe that all of Satoshi’s original coins have long been lost, and that between 30 and 50% of those Bitcoins that haven’t moved in the last two years are also gone. The latter statistic is the trickiest to measure. It’s very difficult to determine which wallets are owned by someone playing a very long waiting game, and which are owned by people who have lost their private keys. However, events like the August hardfork cause many long term holders to move coins and thus they can be determined as still in circulation.

The figures represent BTC that is genuinely lost and never to return to the economy. They ignore those that have been hacked or stolen. This is because these will eventually make it back into circulation, as the thief responsible is now able to control them.

The implications of the number of coins lost are potentially huge for the Bitcoin price. Of course, the total supply is fixed and no new coins can be minted above the 21 million cap. Bitcoin might be far more scare than people currently give it credit for. This would mean a much greater price in the long term – should people continue to desire holding BTC.

A senior economist for Chainalysis, Kim Grauer, had some thoughts about the implications of increased Bitcoin scarcity and whether the market had already priced in the coins gone for good. Fortune report:

“That is a very complex question. On the one hand, direct calculations about market cap do not take lost coins into consideration. Considering how highly speculative this field is, those market cap calculations may make it into economic models of the market that impact spending activity. Yet the market has adapted to the actual demand and supply available – just look at exchange behaviour. Furthermore, it is well known monetary policy procedure to lower or increase fiat reserves to impact exchange rates.”

Tags: bitcoinBitcoin AnalysisBitcoin lostBitcoin NewschainalysisLost Bitcoin
Tweet123Share196ShareSend
Win up to $1,000,000 in One Spin at CryptoSlots