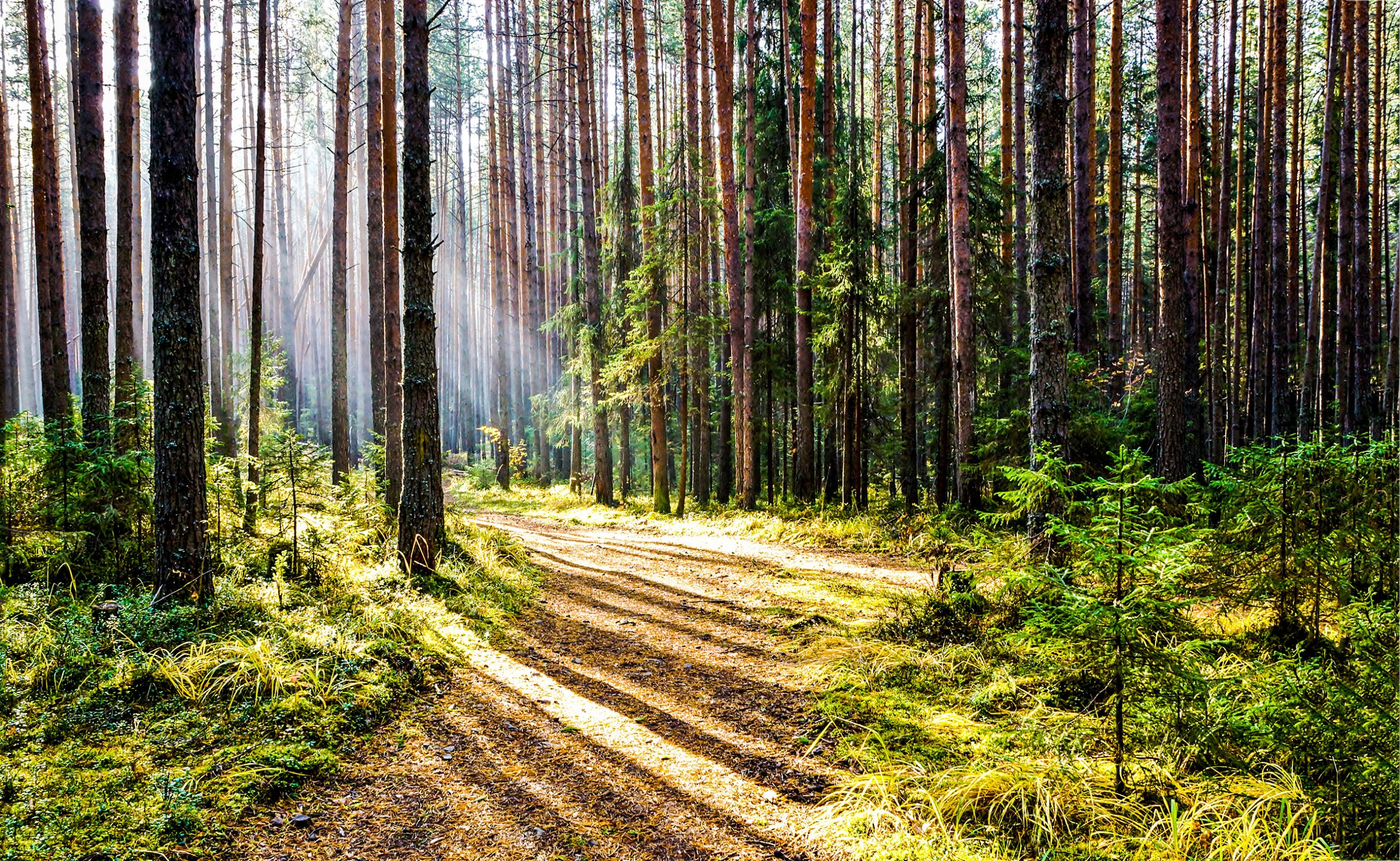 Despite the brutal crash seen earlier this month, Bitcoin has performed extremely well over the past few days, rallying from the $5,000s to a price as high as $7,000 just the other day. The bullish momentum has petered out over the past few days, with BTC stalling in the mid-$6,000s, but a simple technical factor suggests that the cryptocurrency will soon resume its rally higher.

Indeed, prominent trader Byzantine General recently commented on the bullish importance of the rally over the past few days, stating in a message published to his Telegram channel that:

“Something I’ll keep in mind: We reclaimed the basis of the daily BB. Usually, when BTC does that it tags the top of the bands.” 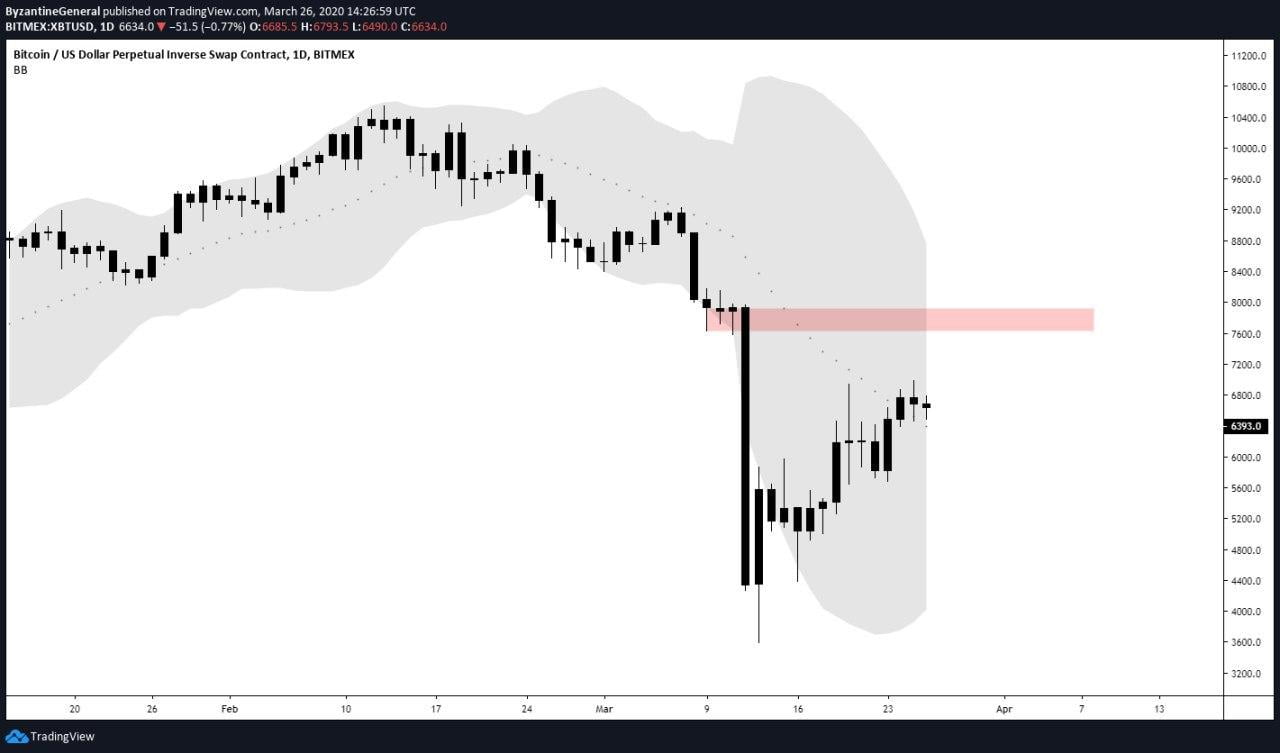 What he’s saying is that since Bitcoin has claimed the middle Bollinger Band on the daily chart as support, it has a high likelihood of rallying to the top of the indicator’s range, which will soon be around $8,000.

Furthermore, since the (short-term) stock market bottom that was seen just last week, the Dow Jones Index has rallied 20% higher, entering a “bull market” by the textbook definition of the term. Analysts say that in these times, the correlation between the S&P 500 and Bitcoin is growing tighter, suggesting that further strength in equities could wrest the Bitcoin higher as investor confidence returns.

Although Byzantine General sees a move towards $8,000, his chart shows that’s where the rally likely stops. And that’s for good reason.

Per previous reports from NewsBTC, Bitcoin trader Filb Filb explained that $8,000 is the price point at which there is where there is the worst cluster of resistance seen since the bear market of 2018”:

The fact that all these levels are currently situated at $8,000 suggests it won’t be easy for buyers to break through that level in one go.