Change.org Creates The Mining Screensaver to Benefit Its Foundation 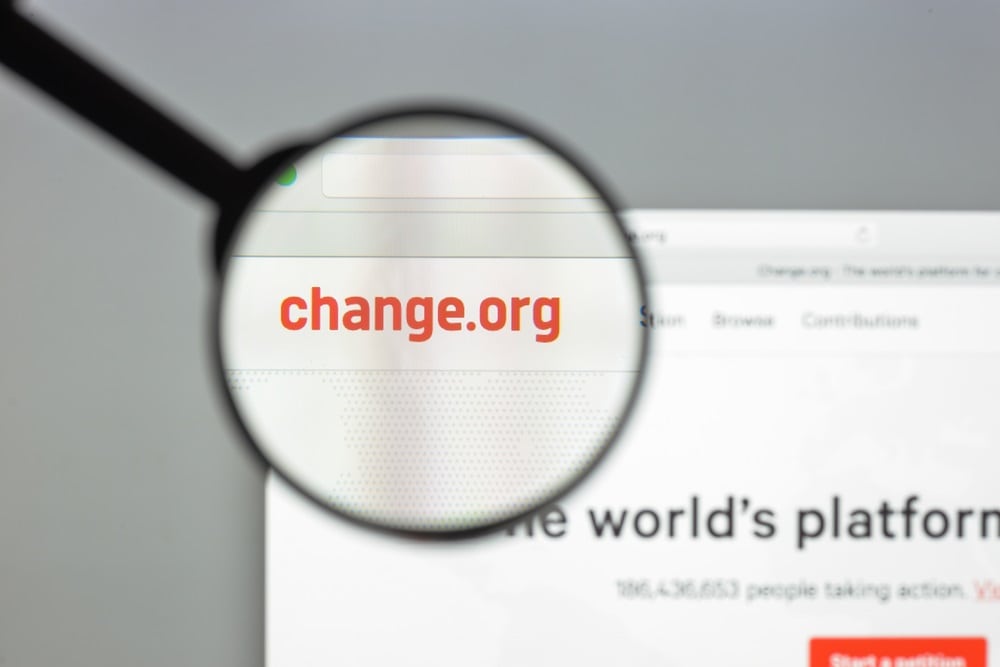 An online petition platform has created a screensaver that turns idle computer systems into Bitcoin miners. Change.org will take the revenue generated by their new initiative and use it to help fund the Change.org Foundation.

Change.org Foundation Will Use Donations to Help Build Social Movements Around the World

The idea behind The Mining Screensaver is simple. The computer systems of those who install the software will be used to mine on the Bitcoin blockchain. By pooling the power of many computer systems together, each will be helping to generate Bitcoin for Change.org. They will then use this to fund various initiatives through their Change.org Foundation.

Although one computer system isn’t powerful enough to mine Bitcoin for profit anymore, Change.org are hoping they can create a large enough pool of users to make mining on CPUs successful. Ideally, entire offices will install the screensaver on their systems. However, it’s unclear how many office managers will be keen to significantly up their electricity bill by turning all their idle machines in to power-hungry crypto-miners.

If you’re feeling generous yourself (or just want to know a bit more about the idea), you can head over to The Mining Screensaver website. There you’ll find additional details, as well as a download link to get the screensaver on your system. Unfortunately, this is only available for Windows machines at present. There is no mention on the site about plans for Mac support either.

For those that don’t know, Change.org are an online petitions website. Users of the platform can create a petition about any injustice they see fit. Recent examples of petitions on the website have included an effort to encourage the U.K.’s Minister for Women and Equalities to extend civil partnerships to those outside of same-sex relationships, as well as a petition to try to reduce waste caused by supermarkets discarding unsold produce at the end of the day.

In addition to their petitions platform, Charge.org recently set up the Change.org Foundation. This initiative seeks to empower people through the building of various social movements around the world. It hopes to achieve this through digital campaigning and the proliferation of education. It is this foundation that The Mining Screensaver will be contributing towards. According to their website:

“We believe sustainable, positive social change can only occur when citizens are empowered to raise their voices. We support people, many with direct experience of the injustice and inequality, to lead campaigns tackling issues affecting their countries and communities.”

The Mining Screensaver isn’t the first initiative that transforms unused computer systems into cryptocurrency miners for charity. Here at NewsBTC, we’ve previously reported on The Hopepage by children’s charity UNICEF. This scheme was launched in April of this year. Instead of allowing users to mine Bitcoin, it favours the alternative digital currency Monero. UNICEF went with this slightly more obscure crypto project because it is much easier to mine using regular computer systems.

The Hopepage works slightly differently to The Mining Screensaver too. Users must actively visit The Hopepage, rather than completing a one-time software installation. However, at the time of writing there are just short of 20,000 users donating their computer power to the charity.

Tags: bitcoin miningchange.orgcharity
TweetShare
BitStarz Player Lands $2,459,124 Record Win! Could you be next big winner? Win up to $1,000,000 in One Spin at CryptoSlots