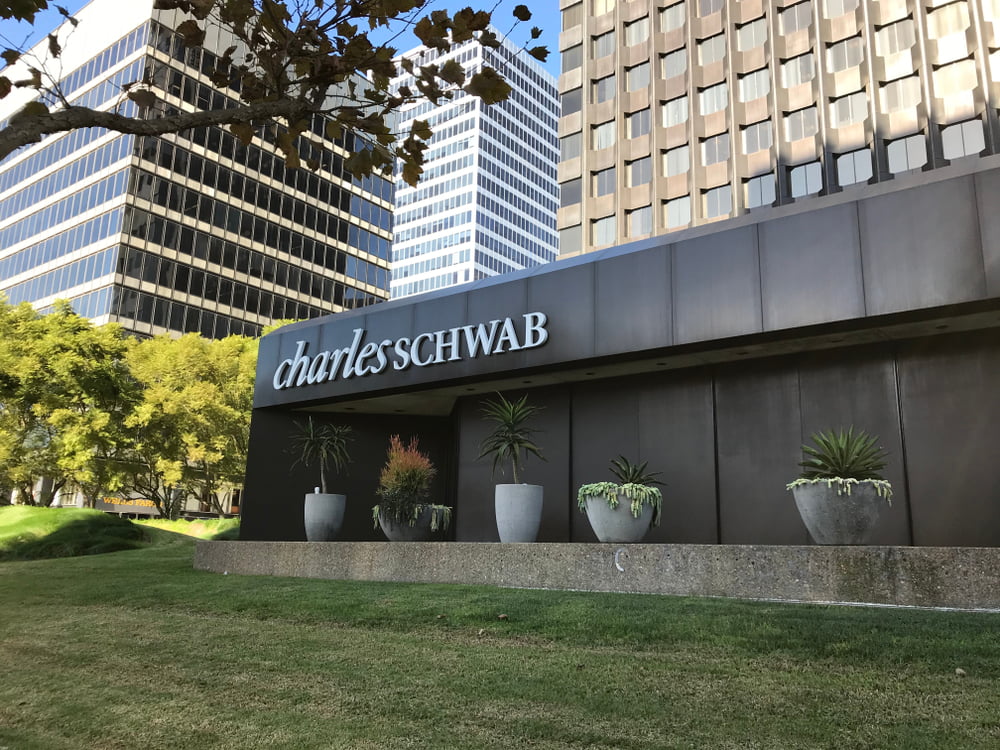 Bitcoin fell towards $9,100 during the weekend session but recovered part of its losses heading into the new week.

So it appears, technical factors drove the benchmark cryptocurrency. Traders found a profitable short-term opportunity near $9,100 as trade volumes and volatility remained lower. That led to a modest rise in buying sentiment with the price going up by as much as $9,442 on Monday. Meanwhile, traders took their bullish cues from the S&P 500, the U.S. benchmark index whose futures opened positive in the new week. The E-mini S&P 500 rose 0.81 percent from its Sunday evening opening rate, hinting that the market would trend in positive territory after the New York opening bell.

Bitcoin, which more or less has tailed the S&P 500 since March’s global market rout, merely tailed the U.S. index’s gains. The cryptocurrency was trading 1.50 percent higher at circa $9,425 on Monday, suggesting to grow further as the U.S. market opens.

Bitcoin could rally above $9,500 this week as a top strategist from investment banking giant Charles Schwab sees a similar move in the S&P 500 index.

Ryan Frederick, the vice president of trading and derivatives at Charles Schwab, said on Monday that the U.S. benchmark is trading above its consolidation zone, adding that he does not it attempting a pullback this week.

Mr. Frederick added that the S&P 500 could swell higher towards the 3,310 level. That amounts to a roughly 7 percent increase from Friday’s closing rate. “While the S&P 500 is currently above the consolidation zone again, I won’t be too concerned about another pullback until it approaches the trend line at 3,310 or so, though a pause at the 6/8 high (3,232) on the way, would not be surprising.” – said Mr. Frederick in a note.

The strategist based his analysis after comparing the S&P 500’s latest moves with the ones logged during the 2008-09 financial crisis. He noted that the index fell 7.1 percent between June 9 and June 11, a correction that was similar to a plunge in 2009. Excerpts:

“It was certainly quicker this time, but then again, so was the bear market that preceded it. However, you look at it, so far 2009 has served as a reliable roadmap for 2020.”

Mr. Frederick’s statement came at a time when Bitcoin is correcting lower in a Falling Wedge pattern, as shown in the first chart above. The technical indicator also points to an upside breakout towards $11,800 if Bitcoin breaches above the upper trendline of the Wedge.

The cryptocurrency would likely follow the S&P 500’s trend for the remainder of the week, which could have it break above the $9,500 and retest $10,000. Meanwhile, if the S&P 500 heads lower, it would leave bitcoin under similar bearish stress.

Tags: bitcoincryptocurrencyS&P 500spx
Tweet123Share196ShareSend
Win up to $1,000,000 in One Spin at CryptoSlots