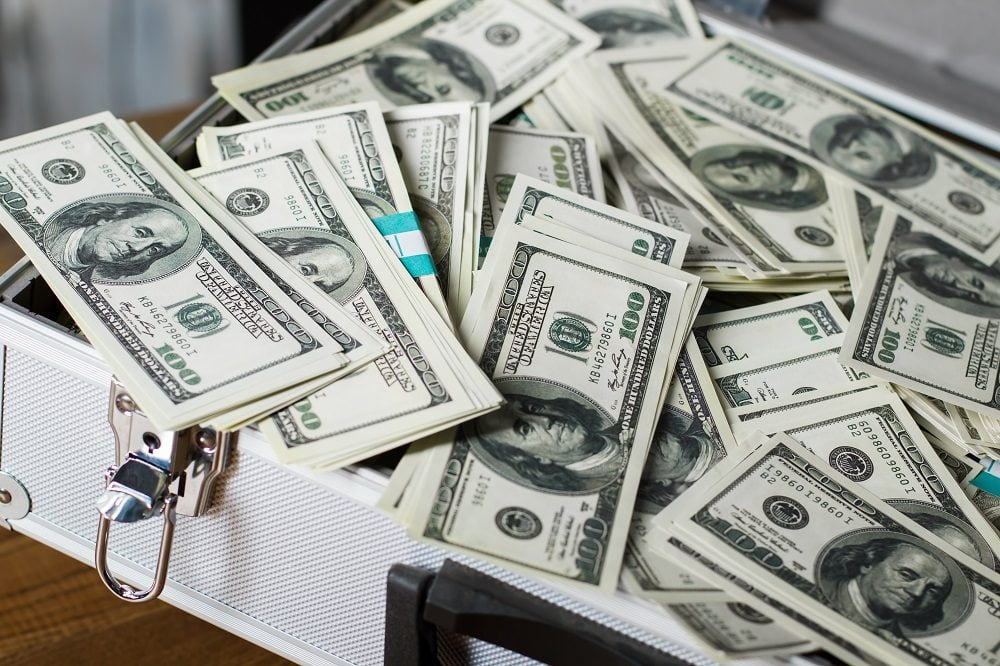 Not a day goes by without someone bringing up SegWit versus Bitcoin Unlimited. A recent tweet from Charlie Lee raises some interesting thoughts, though. According to Lee, miners support Unlimited to block SegWit activation. Moreover, they do so to keep transaction fees high as they enjoy this inflated situation. An intriguing train of thought, that much is certain.

People who keep an eye on the scaling debate will have noticed BU and SegWit supports don’t see eye to eye. There are quite a few different opinions that do not compute. BU supporters allegedly block SegWit activity and vice versa. It is difficult to tell who is right, or if there is any truth to these statements to begin with. One thing is for sure, scaling bitcoin will be a painstaking process.

A new tweet by Charlie Lee addresses Bitcoin Unlimited supporters in a negative manner. Lee feels those who support BU do so to enjoy these inflated transaction fees. Miners make more money from higher TX fees on the network. Stealing the situation benefits both SegWit and BU miners. It is uncertain this is a valid train of thought, but it is an interesting one. Even if BU pools supported SegWit, the solution would not reach 95% network consensus, though.

Charlie Lee May Be Onto Something

It is evident a lot of miners do not care about which solution addresses bitcoin scaling. The majority of the network has not voted on either solution. Right now, they are all making a lot more money from keeping the block size of 1MB. There is a monetary incentive to not improve bitcoin scaling, which is quite troubling. Considering how the total transaction fees exploded in recent years, miners have no real reason to let bitcoin scale right now.

I think miners are supporting BU to block SegWit, thereby keeping status quo, because they are enjoying inflated txn fees due to full blks.

Additionally, this status quo also benefits ASIC manufacturers and mining pools. As long as the fees remain close to 10% of the block reward, scaling bitcoin should not be expected anytime soon. This train of thought would explain the recent “shifts” between BU and SegWit mining support. Keep in mind all of this is mere speculation at this time, yet there could be some truth to thinking along these lines.

It is only normal miners want to maximize their earnings. With the block reward halving not too long ago, miners rely on a higher bitcoin price to break even or make a profit. Although the bitcoin price is rather high right now, it is not unlikely greed is setting in. Squeezing every last bit of bitcoin out of this status quo will put more money in the miners’ pockets. Unfortunately, that also means high transaction fees and slow confirmations will become the norm rather than an exception.

Tags: bitcoinBitcoin NewsBitcoin Unlimitedcharlie leescalingSegwit
Tweet123Share196ShareSend
Win up to $1,000,000 in One Spin at CryptoSlots