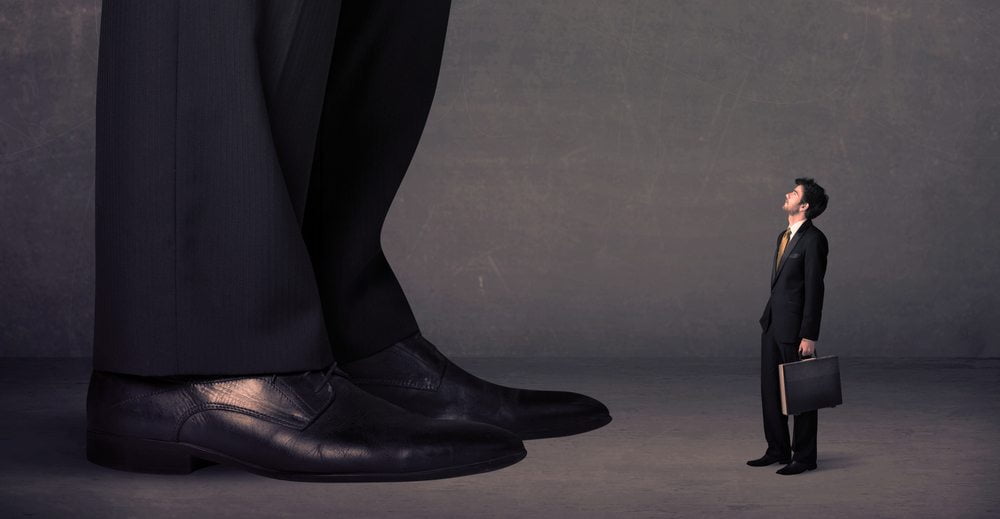 It appears some bitcoin community members are not taking kindly to Charlie Lee’s plans right now. Litecoin is experimenting with SegWit signaling support as we speak. Whether or not this is a ploy to impose SegWit on bitcoin users in the long run, remains to be seen. Some people feel Charlie lee is forcing SegWit upon litecoin miners, albeit they are free to not support it if they prefer that option.

Introducing Segregated Witness into Litecoin could have interesting consequences. On the one hand, people see this as a “test run” to determine is SegWit is beneficial to bitcoin. Moreover, if LTC integrated it successfully, it may increase the chances for activation on the bitcoin network too. Whether or not that will be the case, remains anybody’s guess for the time being, though.

Additionally, some people seem to take offense to Charlie Lee’s recent statement. He mentions how changing Litecoin’s proof-of-work algorithm may be needed to activate SegWit. Some miners will oppose SegWit for political reasons, which may require a more ‘drastic” approach by the developers. While they do not prefer changing the POW by any means, it is a possible solution to have this feature activated on the network if all else fails.

Looking at the /r/Bitcoin comments, it is evident few people think this is a good idea. Understandably so, as such a drastic decision could spell the end for litecoin once and for all. Additionally, they feel the development of these currencies is far too decentralized. In a way, they are not wrong for thinking along those lines. It only takes one or two people to make these changes a reality.

To make matters even worse, Charlie Lee mentioned how there as an alternative plan. Even if there is no miner consensus, he can still force SegWit activation for litecoin. Albeit Charlie Lee did not elaborate on this statement, it is a very worrisome thought. No one knows for sure how a soft fork would be forced upon the community, though. Then again, it is not something we should ever hope to experience either.

It is evident any discussion related to SegWit will not be a happy one. There are those in favor and those who oppose it, which makes for intriguing discussions. Unfortunately for litecoin, forcing SegWit upon the community may backfire sooner rather than later. Creating contingency plans if there would be no miner consensus is interesting, albeit somewhat premature at this stage.