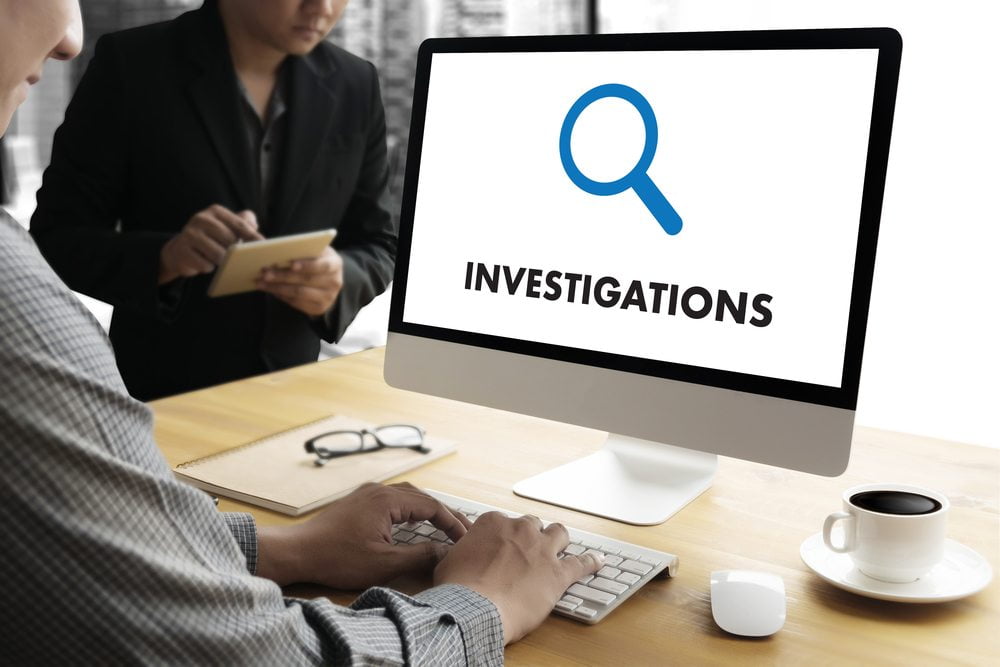 Charlie Lee Will Look Into the Potential Tether Issues

The last thing anyone wants is to see Tether cause another Mt. Gox fiasco. Although there are legitimate concerns over this company, nothing has been proven yet. Litecoin’s Charlie Lee is concerned about this company as well. In fact, he has told the world he will “look into this matter” more closely. An interesting statement, although it remains to be seen whether or not anything is uncovered.

It is unclear what the deal is with Tether these days. Their rapid issuance of USDT is a big concern. If they have the assets in place to warrant this development, there is no reason to be concerned. Right now, no one can verify if that is the case, though. Assuming that is not the case, however, things may unravel very quickly. A new Mt. Gox scenario is not entirely unlikely in this regard. Someone needs to investigate this matter properly, in the hopes of finding out the truth.

Charlie Lee may be the savior we have all been waiting for, in this regard. More specifically, the Litecoin creator is actively looking into this matter. He isn’t interested in sharing FUD or unfounded comments with the public, though. He does agree Tether looks somewhat suspicious on the surface, but so are a lot of other projects. Digging through the “dirt” will take a lot of time and effort, to say the least. We can only hope he fails in uncovering anything at all, but the jury’s still out on that one.

ok, i will look into it.

It is good to see someone taking these concerns seriously, though. For the most part, the “industry leaders” in cryptocurrency have ignored these issues. While it is understandable no one wants to get involved, someone has to do the dirty work. Charlie Lee is the first one to actively do so in this regard. Whether or not anything will come of this, remains to be determined. Suspicious activity doesn’t necessarily warrant any illegal activity whatsoever.

How things will play out for Tether and Bitfinex, remains to be seen. The community has been waiting for a public audit of both companies. So far, no results have been published other than information by Tether itself. Whether or not massive fraud is taking place, remains to be determined. Things certainly don’t look great right now. At the same time, nothing in cryptocurrency is even remotely rational, which shouldn’t surprise anyone at this stage. Only time will tell what the deal is with these companies.

Read our comparison of 50 different crypto casinos. Find out who has most generous bonuses, best UX, knowledgeable customer support and best provably fair games.
Tags: Bitcoin Newsbitfinexcharlie leetether
Tweet123Share196ShareSend
Win up to $1,000,000 in One Spin at CryptoSlots