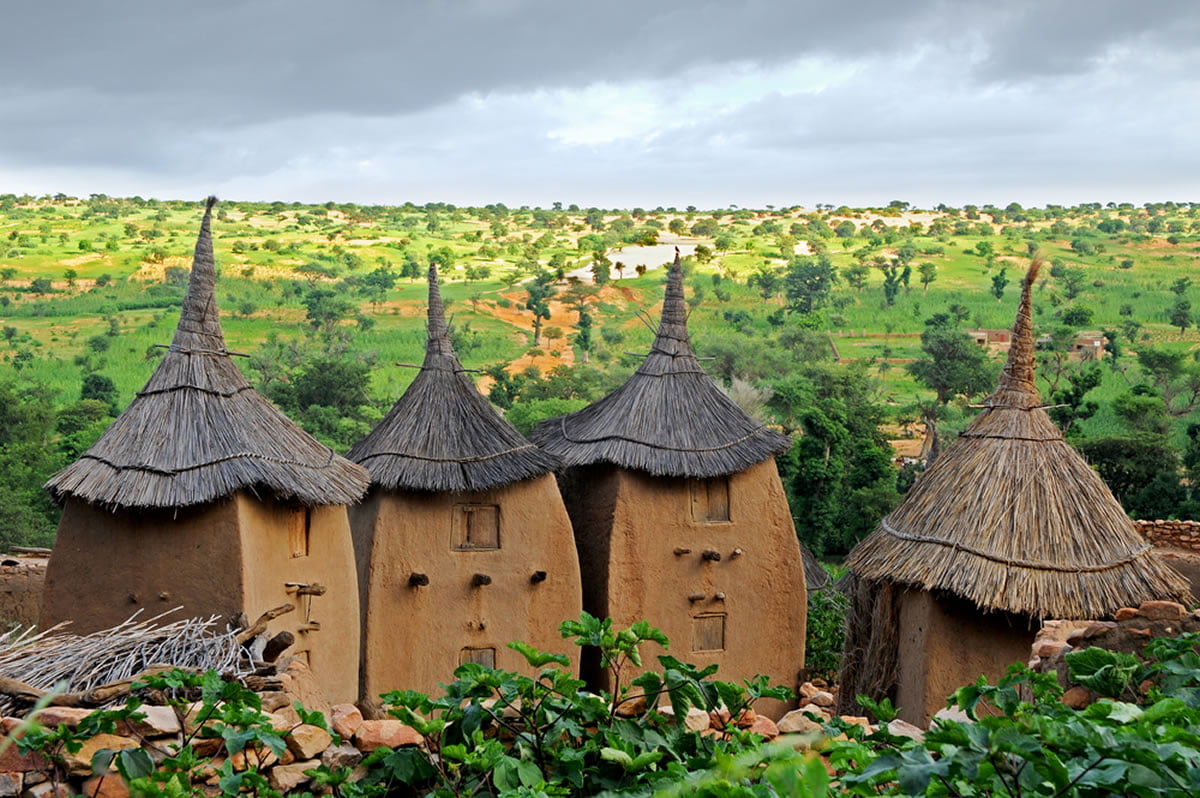 In a recent Tweet the founder of Litecoin made a statement about cryptocurrency acquisitions, quickly triggering discussion within the cryptocurrency community.

The cryptocurrency market is surprisingly tribal, with users often getting attached to their favorite cryptocurrency as if it was their hometown sports team. The issues with ‘crypto tribalism’ have become a topic of discussion with many crypto experts, personalities and even onlookers in the industry.

Edward Snowden, one of the U.S government’s most wanted whistleblowers, warned of tribalism in the cryptocurrency community in a talk at the Blockstack conference.

But in a recent tweet on Tuesday morning, Charlie Lee, the well-known founder of Litecoin, threw tribalism out the window, calling for readers of his message to buy at least one Bitcoin before any altcoin. He wrote:

“There isn’t even enough BTC to go around for EVERY millionaire to own one. So before you buy any other coin (LTC included), try to own at least 1 BTC first. Once you have 1 BTC, buy all the s***coins you want!”

There will be at most 21 million bitcoins in existence. There isn't even enough BTC to go around for EVERY millionaire to own one. So before you buy any other coin (LTC included), try to own at least 1 BTC first. ?

Once you have 1 BTC, buy all the shitcoins you want! ? pic.twitter.com/bc3xKKGB0m

While Bitcoin maximalists, or those who believe Bitcoin should be the only cryptocurrency to succeed, were pleased by this statement, others wondered what value this statement has.

In a statement earlier this year, Peter Thiel, the former CEO of Paypal and angel investor in Airbnb, LinkedIn, and Yelp, equated Bitcoin to the “online equivalent of gold,” further stating that he is skeptical of most altcoin projects. He stated:

“I would be long bitcoin, and neutral to skeptical of just about everything else at this point with a few possible exceptions. There will be one online equivalent to gold, and the one you’d bet on would be the biggest.”

It is currently unclear whether Thiel’s or Charlie’s statements and opinions about Bitcoin will prove to be true, but onlookers on the industry often portray Bitcoin as the prime example of a successful cryptocurrency and the most consistent crypto-related investment.

He cited reasons of a “conflict of interest,” as he didn’t want to artificially move the price of Litecoin with his statements. He elaborated, writing the following in a Reddit post:

“Whenever I tweet about Litecoin price or even just good or bads news, I get accused of doing it for personal benefit. Some people even think I short LTC! So in a sense, it is conflict of interest for me to hold LTC and tweet about it because I have so much influence.”

Despite only having the best intentions, users lambasted the Litecoin founder for ‘not having skin in the game’ when it comes to his own brainchild.

As a direct result of the most recent tweet and prior sale of his holdings, the Litecoin founder started to receive loads of backlash from seemingly outraged users. But, Charlie began to turn the tables, jokingly responding to some poorly-crafted tweets from his critics.

When a user pointed out that Bitcoin is divisible, misreading the aforementioned tweet entirely, Charlie replied by writing:

“What does 1 satoshi have to do with owning 1 BTC. I’m not saying BTC is not divisible nor am I say one should own a satoshi.”

What does 1 satoshi have to do with owning 1 BTC. I'm not saying BTC is not divisible nor am I say one should own a satoshi.

In another message, when Charlie was questioned by a confused user about why he could call his own coin a s***coin, he responded with the following tweet:

English and logic is hard for you. It's ok.

It has become apparent with these statements that the Litecoin founder is resolute in his opinion that people should buy one Bitcoin before any altcoins.

Tags: bitcoincharlie leecryptocurrencycryptocurrency newsdigital goldLitecoinNewsPeter Thiel
TweetShare
BitStarz Player Lands $2,459,124 Record Win! Could you be next big winner? Win up to $1,000,000 in One Spin at CryptoSlots