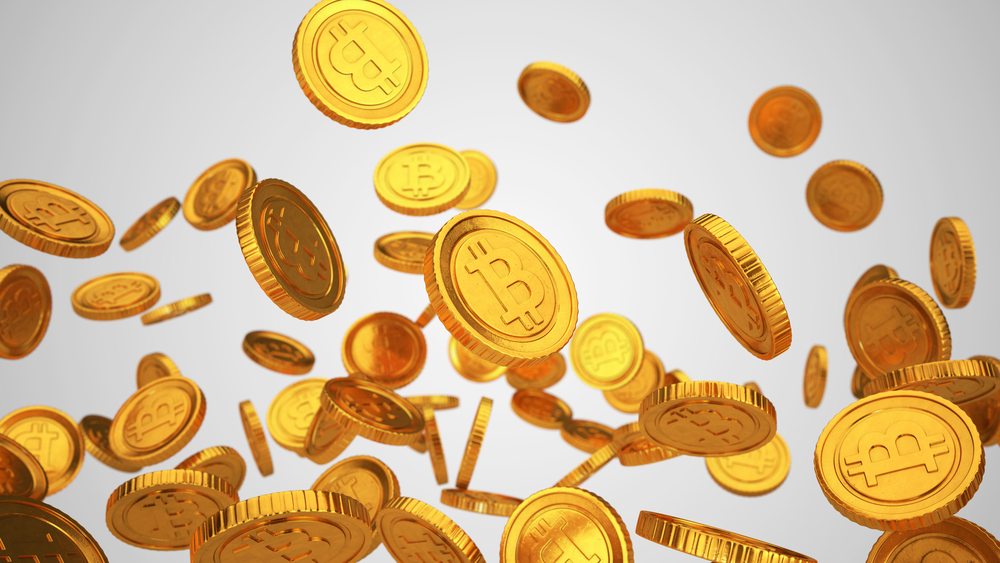 No one will be surprised to learn various Chinese exchanges have issues right now. More specifically, they either will shut down trading or are involved in an ICo investigation. CBVBTC, one of the smaller Chinese exchanges, seemingly has issues with withdrawals right now. Various users complain about not receiving ETH, ETC, and CNY withdrawals over the past few days. This is not good news for the company, especially not when considering the bigger picture in China.

For the time being, it remains unclear what is going on exactly with CHBTC. Not too many people use this smaller exchange, even though it has some nice trading pairs. Especially their Ethereum and Ethereum Classic services are well appreciated. Plus, they support CNY trading as well, for as long as that will still last. Other big exchanges in the country already announced they will halt CNY trading in a few weeks. CHBTC may end up doing the same, although it remains an unknown factor.

None of this explains why some customers can’t withdraw funds, though. One user reached out to us explaining how his ETC withdrawals are stuck for over two days now. He later on tried to do the same with Ethereum, which also failed to process. All withdrawals are still “pending approval”, which means the company isn’t automatically processing requests once confirmed by the user. That in itself is one of the big downsides of centralized exchanges. You need their permission to get money out first and foremost.

Considering how these issues seemingly affect CNY transfers as well, things aren’t looking great. It is evident a fair few CHBTC user have issues right now. It is understandable the company may be flooded with withdrawal requests. However, that is no excuse not to process transactions whatsoever. Moreover, the number of requests will only intensify as more time progresses. Coming up with adequate solutions will be the top priority for the company moving forward. That is much easier said than done, though.

Moreover, it seems the CHBTC team isn’t responding to support tickets. Nature through email or their QQ chat, which is troublesome. It doesn’t appear anyone is picking up the phone either, making things only worse. It remains unclear what is going on with the company or how things will be addressed moving forward. No one can deny these smaller exchanges will struggle for the next few weeks. However, once people struggle to get money out, things go from bad to worse rather quickly. We can only hope CHBTC solves these problems quickly.

BitStarz Player Lands $2,459,124 Record Win! Could you be next big winner?
Get 110 USDT Futures Bonus for FREE!
Tags: bitcoinBitcoin NewsCHBTCchinawithdrawals
Tweet123Share196ShareSend
Win up to $1,000,000 in One Spin at CryptoSlots