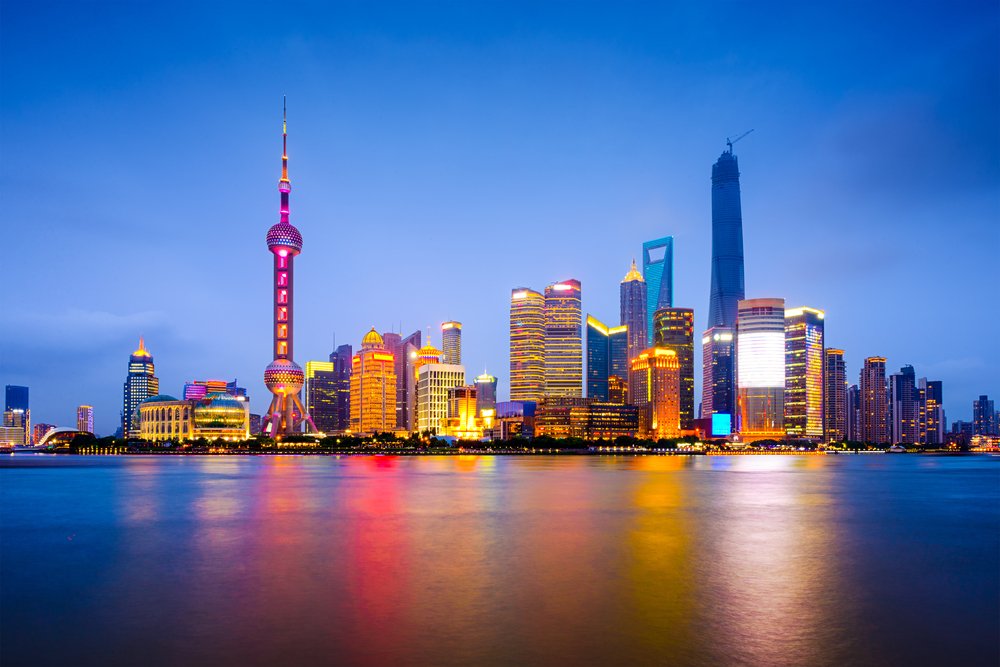 The Chinese government has banned all commercial crypto and blockchain-related events in the region, after encouraging local financial authorities to speed up the development of blockchain technology.

Red Li, the co-founder of 8BTC and Chinese cryptocurrency researcher, shared a document released by the Chaoyang District government in Beijing, which ordered local financial authorities and police to ban offices and hotels from hosting crypto-related events.

Previously, crypto-related events were shut down by local police, during a period in which the government was in process of implementing new regulatory frameworks surrounding cryptocurrency trading.

At the time, the government clarified its stance on crypto trading and reaffirmed that while the country supports the development of blockchain technology, it is firmly against trading digital assets on cryptocurrency exchanges.

Analysts suggested that the ban was imposed as a part of a larger initiative to enable stricter capital controls, to stop local investors from utilizing cryptocurrencies as an instrument to move funds outside of China to overseas markets.

Around the same time, the Chinese government formed a taskforce to crackdown on local investors storing their wealth in overseas markets to evade taxes and asked financial authorities to investigate in the savings accounts and assets owned by millionaire investors.

The ban on cryptocurrency trading by the Chinese government was initiated in a similar period during which the government was strictly prohibiting investors from storing wealth in alternative stores of value.

But, the latest decision of the government to restrict crypto and blockchain-related events was unforeseen by local analysts and experts, primarily because the government has been optimistic towards the development of the blockchain and distributed systems.

Earlier this year, CCTV, the state-owned national television channel of China, reported that the blockchain could have an impact that is 12 times larger than the Internet had on the global economy and society.

The positive comments of CCTV were followed by the bold decision of the Chinese government to allocate at least $3 billion to fund emerging blockchain projects and startups, to remain at the forefront of blockchain development.

On May 24, the State Council of China encouraged local financial agencies and technology centers to accelerate the development of the blockchain, to deploy and commercialize blockchain systems at a larger scale.

“To build a regional equity market in Guangdong, according to the opening up of the capital market, timely introduction of Hong Kong, Macao and international investment institutions to participate in transactions. We will vigorously develop financial technology and accelerate the research and application of blockchain and big data technologies under the premise of legal compliance,” the council said.

Given the optimistic and forward-thinking approach of the Chinese government to accelerate blockchain development, its most recent decision to ban blockchain and crypto events, where most blockchain startups and investors establish connections and strategic partnership, contrasts the positive stance the government has taken since early 2018.