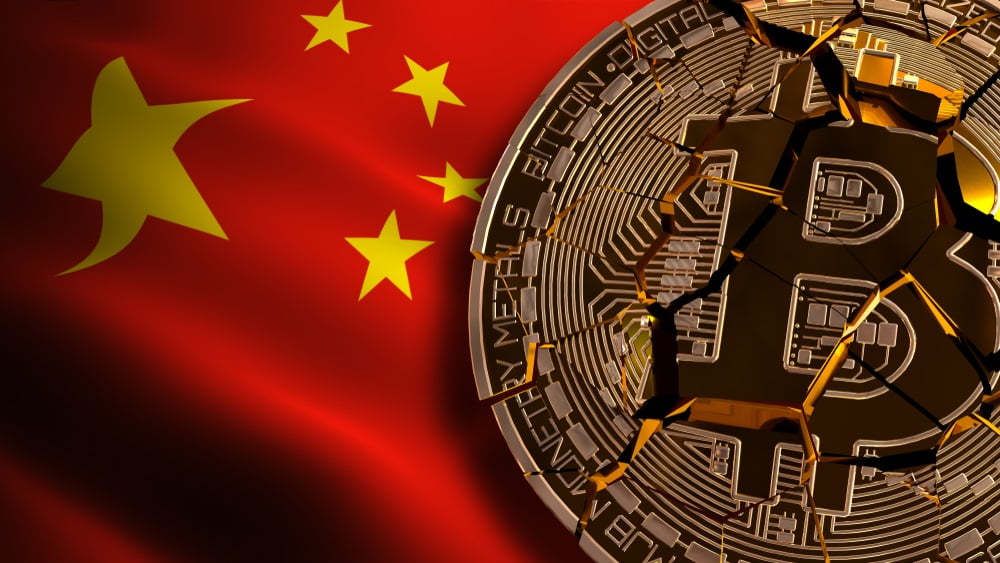 China has stepped up its crackdown on digital assets as it blocks the public from accessing more than 120 exchanges. Authorities are reportedly continuing to identify and police domestic websites offering information on crypto trading and initial coin offerings (ICOs).

The Bad News Continues to Come for China’s Crypto Community

According to a report in Chinese state media outlet Shanghai Securities News, authorities in the country have blocked citizens from accessing 124 websites associated with cryptocurrency exchanges based overseas.

The South China Morning Post stated that the measure is being led by people close to the Leading Group of Internet Financial Risks Remediation. This group is headed by Pan Gongsheng of the People’s Bank of China (PBoC) and was set up by the nation’s cabinet in 2016.

The IP addresses of the websites in question have been logged by authorities and will be blocked on the mainland going forward. This move is latest effort by the central government to minimise cryptocurrency use and speculation in the nation. It is believed that Chinese authorities are concerned about the impact that technological innovations will have on the nation’s economic security.

In related news, the Chaoyang District recently issued a notice forbidding hotels, office buildings, and other public places from hosting digital asset-focused promotional events. The document was leaked on August 17 and later confirmed by local authorities.

Following this development, eight cryptocurrency-orientated news outlets had their WeChat accounts terminated. The reasons cited for this sudden move is that said outlets had been violating newly issued rules from the Cyberspace Administration of China – the nation’s internet watchdog. The owners of WeChat, Tencent, have stated that the publications in question are guilty of publishing information publicising ICOs and encouraging speculation on digital assets.

This recent manifestation of the hostility towards cryptocurrencies in China actually began in February 2018. The state media reported that a blacklisting of cryptocurrency trading and ICO websites would be taking place this year. Since then, popular trading venues such as Bitfinex, Binance, Huobi, and OKEx, have been blocked on the mainline.

Previously, Chinese regulators had outlawed initial coin offerings after claiming them to be an illegal process for raising funds. This was shortly followed by domestic exchanges being ordered to cease all activity. Following the crackdown last September, 88 digital asset trading platforms and a further 85 ICO projects have been terminated in China.

Evidently, the stringent measures are succeeding since the total trading volume of the yuan-Bitcoin pair has plummeted from a massive 90% to less than 5% of global Bitcoin trading.